Arsenal can compete with Liverpool and Manchester City for the Premier League title this season and are the English top-flight’s third best team, reckons former Everton and City defender Jolen Lescott.

The Gunners are behind just Everton, the only team with four wins from four, on points with Aston Villa, Leicester and reigning champions Liverpool all on nine points apiece too.

Arsenal have ground out wins over West Ham and Sheffield United in addition to a comfortable opening day defeat of newly-promoted Fulham.

Their only slip-up thus far came with a resounding Anfield defeat to Liverpool, though they got revenge in the Carabao Cup fourth round just days later.

But Lescott believes Mikel Arteta’s FA Cup winners – who have added top-class holding midfielder Thomas Partey to their team since their last match – are a genuine threat at the top end of the table.

Liverpool were hammered 7-2 by Aston Villa before the international break while their main title rivals Manchester City, who Arsenal face this weekend, lost 5-2 at home to Leicester City and also drew 1-1 with Leeds United last time out. 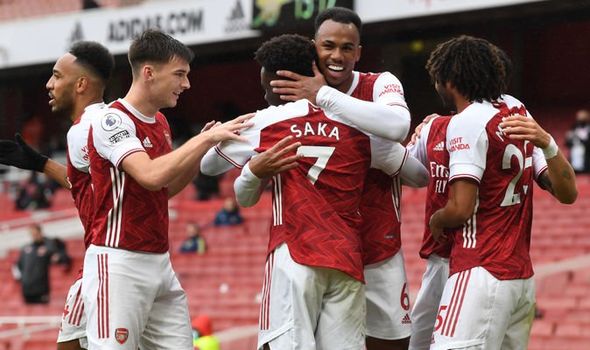 And Lescott, speaking exclusively with Ladbrokes at its launch of the 5-A-Side Bet on the Merseyside Derby, said: “At the start of the year I’d have said there’s only two title contenders, Liverpool and Man City.

“But both have proven they can be beat already. I honestly believe Arsenal can challenge for the title.

“If they can get through this weekend with a win, they have to be considered. I’d put Arsenal as the best team in the league behind Liverpool and City.

“The players believe in what the manager is doing, they have a clearer identity than the rest of the teams at the top, I felt that possibly wouldn’t have the right players to compete at the top but they’ve made some great signings.

“I didn’t actually see this coming for Mikel Arteta, really. In terms of his intelligence and his qualities of knowing the game, yeah, I’ve seen all that. But his impact, and how quick its happened has surprised me. 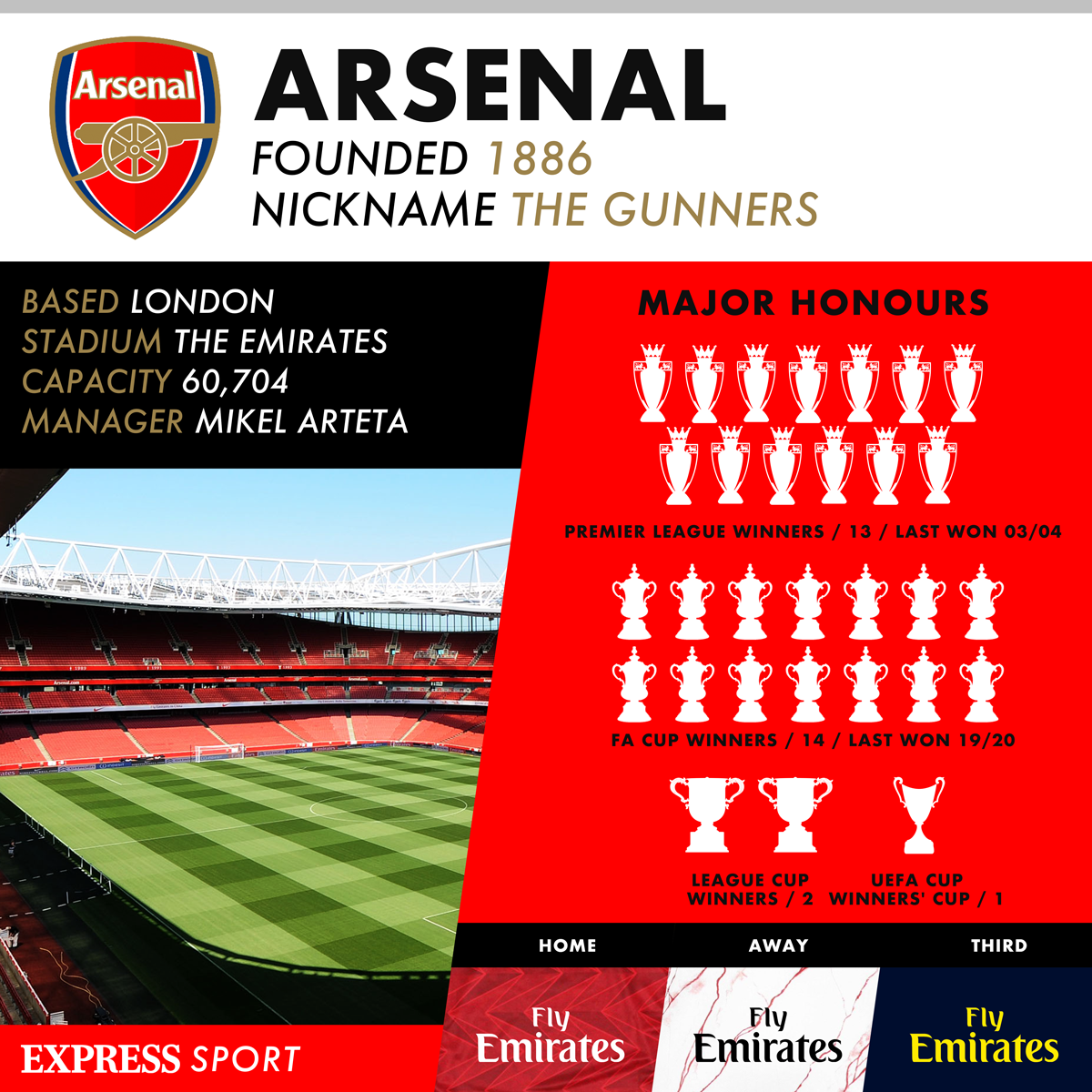 “I think that’s his personality, though. I know he’s a nice guy and that’s what fans and players buy into. When he first took over, even if you look at the defeats he had, it wasn’t the kind of defeats you were used to seeing with Arsenal.

“You could see what he was trying to do, it just wasn’t working. But now, there’s a genuine belief they can do it.”

Arteta has been linked to the Man City job having served as Pep Guardiola’s assistant for three years at the Etihad.

But Lescott believes the 38-year-old is fully committed to the project he is still less than 12 months into with Arsenal.

“I wouldn’t be worrying about Arteta going anywhere soon if I was an Arsenal fan,” the former centre-half, who earned 26 England caps, said.

“I think if he’d have wanted to replace Pep Guardiola at City he’d have stuck around there for a while longer.

“He’s dedicated to Arsenal and he has a genuine relationship with the club having been captain. It would surprise me more than anything if he left to go back to City before he’d got Arsenal challenging for the title again.”

Arteta meanwhile insists he is paying no attention to the table ahead of Arsenal’s showdown with City.

Arsene Wenger names ‘biggest regret’ he would swap Invincibles for

He said: “They still produce incredible numbers in everything they do. In my opinion they’ve been really unlucky with some of the results they’ve got.

“They should have put games to bed very early. The level of efficiency of the opponents when they had chances or half chances have punished them a lot.

“I haven’t seen many decreases in the level of their playing or what they are producing game by game. I haven’t seen any of that. 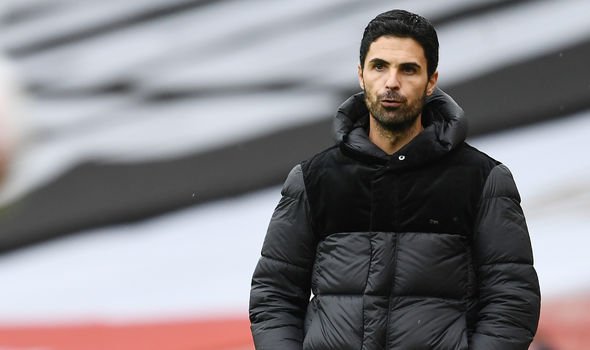 “The fixtures at Manchester City and Liverpool are, I think, getting really tough. The fixtures we have in the next few weeks will be really difficult.

“We know the opponent we are facing. We know the level we have to be at a really top level individually and collectively to beat them.

“We haven’t had much time to prepare the game because today is our first training session all together but we’ll try to go to Manchester to win the game.

“Our ambition is to go there and try to beat them again. We know the challenge, we know how hard it is. Every detail, every individual performance has to be top.

“We have to control a lot of aspects of the game against them that might be very different to the ones we had to control against Sheffield. We have to be able to adapt as a team when we face this kind of opposition.”