Arsenal news LIVE updates: All the latest news and transfer gossip from The Emirates

Arsenal will consider huge bids for Gabriel Martinelli this summer – despite the teenage striker having established himself as one of Europe’s most exciting youngsters.

Despite only coming to Europe last summer as an 18-year-old, Martinelli has produced 10 goals and four assists in 26 appearances, only 15 of which have been starts.

That has seen the Brazilian already repay the £6million fee that the Gunners paid Ituano to bring him to the Premier League.

Such an excellent start to his Arsenal career, with Liverpool boss Jurgen Klopp calling Martinelli “the talent of the century”, has reportedly piqued the attention of Real Madrid.

But despite that, 90min report that Arsenal could be tempted by big offers for Martinelli in the summer. 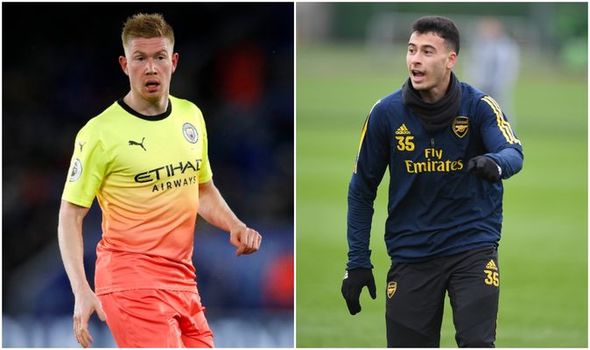 Arsenal have expressed interest in brothers Hamed and Amad Traore.

The Ivorian pair have risen to prominence in Serie A this campaign and it hasn’t gone unnoticed with Gunners scouts monitoring their progress.

Attacking midfielder Hamed, 20, has impressed during his loan spell with Sassuolo from Empoli while winger Amad, 17 has made three appearances for Atalanta’s senior side.

Website 90min claim a move for Hamed would be difficult with Juventus having first refusal but believe a £20million offer would be enough. 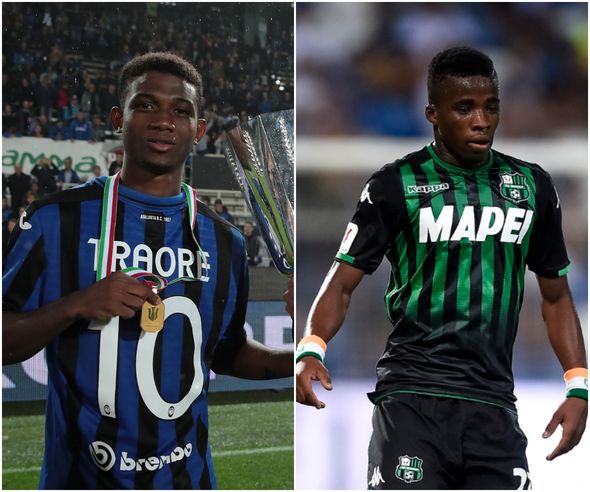 Arsenal are weighing up a move for Lech Poznan attacking midfielder Filip Marchwinski.

Marchwinski, 18, has scored five goals and provided one assist in 24 senior appearances for the top-flight Polish side.

It’s said that Marchwinski shares a similar playing style to that of Manchester City star Kevin De Bruyne and has previously been on trial at Arsenal. 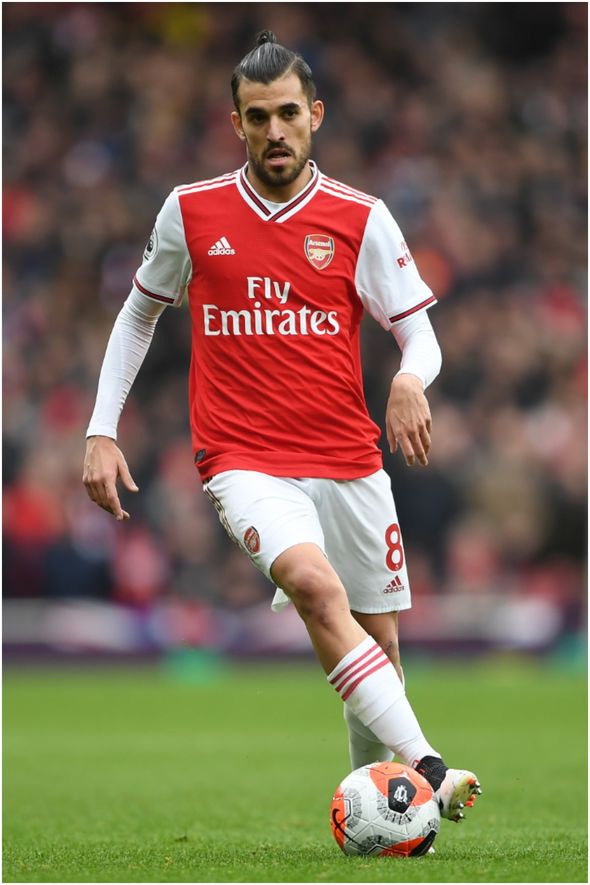 The 23-year-old joined Real Madrid in July 2017 for roughly £15million but has managed just 35 La Liga appearances for the Bernabeu side.

Arsenal do NOT have the option to make his loan spell permanent and Ceballos has decided he would like to return to the Benito Villamarin Stadium for regular first-team football. 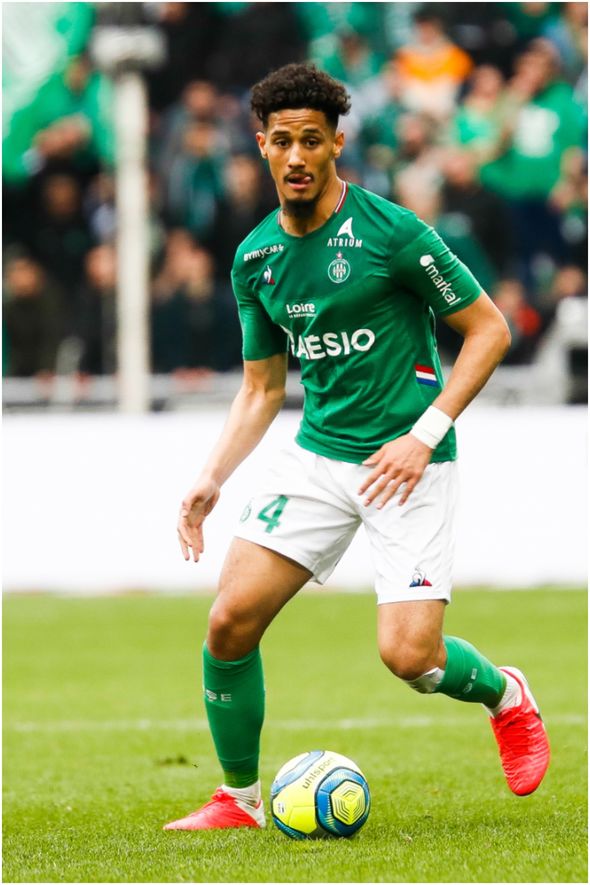 Arsenal are currently “working on” signing a new centre-back according to transfer expert Fabrizio Romano.

Mikel Arteta is known to want to strengthen the centre of his defence despite having multiple options in the position already.

William Saliba will also join Arteta’s squad for next season after a year on loan at Saint-Etienne, where Arsenal bought him from for £27million last summer.

Yet Mustafi, Sokratis and Mavropanos could all be sold to free up both funds and room for new additions, with it expected Saliba will play a key role next term.