Arsenal have cooled their interest in a January move for Real Madrid’s Isco because of the impressive recent form of Emile Smith Rowe, according to reports.

Mikel Arteta was said to be very interested in bringing the Spanish international to the Emirates this month in a bid to add some attacking impetus to his team and finally replace Mesut Ozil in the No 10 position.

Isco finds himself on the periphery of Zinedine Zidane’s Real Madrid squad, making only 11 appearances across all competitions so far this season, and is believed to have firmly opted to leave the Bernabeu. 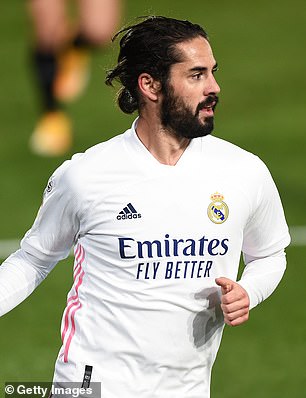 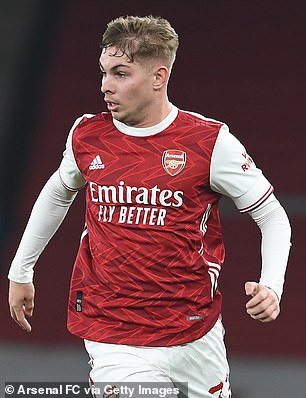 Reports claimed last month that Arsenal wanted to bring in the 28-year-old on a six-month loan but they would need to pay a portion of his wages and that meant they would have to move people on before a deal could be done.

However, according to Marca, Arteta has now decided against a move for Isco as a result of the form shown by talented youngster Smith Rowe over the festive period.

The 20-year-old has started Arsenal’s last three Premier League games, all wins against Chelsea, Brighton and West Brom, and has provided two assists.

Smith Rowe has taken his opportunity after being unleashed in a youthful attacking system alongside fellow youngsters Bukayo Saka and Gabriel Martinelli.

However, it appears Isco had another offer on the table from Sevilla and is keen to remain in Spain and work with former Real boss Julen Lopetegui. 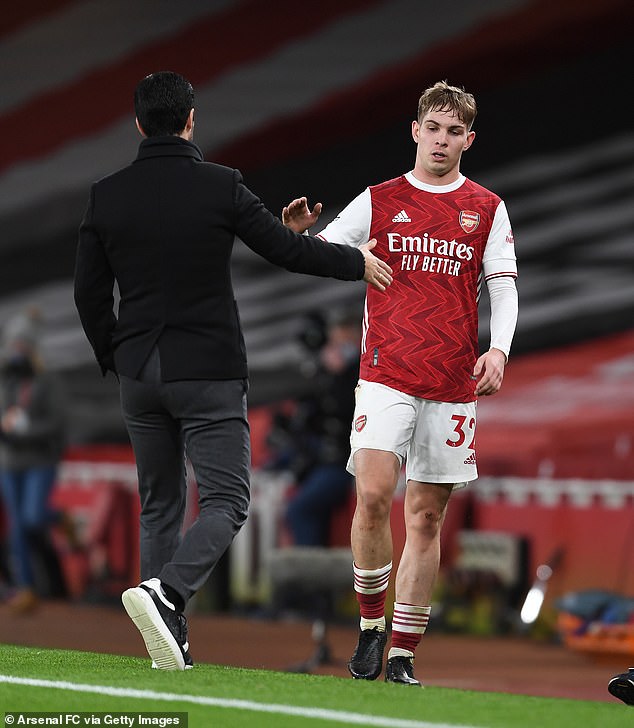 Smith Rowe has started in wins against Chelsea, Brighton and West Brom, getting two assists

The former Malaga man has 18 months left on his current deal at the Bernabeu and could be sold in the summer for just £18million.

Isco enjoyed a fine patch of form during Lopetegui’s brief time at the helm of the current LaLiga champions in 2018 and is understood to have felt most supported under him.

But his form has dipped significantly in recent seasons and Isco now finds himself out of favour under Zidane.

The Frenchman is said to have lost all confidence in Isco, but any hope of him moving on in January depends on whether Zidane’s fears of an injury crisis ease.

Isco may therefore be forced to wait until June to finally secure his exit but Real will accept a reasonable price and will also be able to cut back on his £6.3m salary.