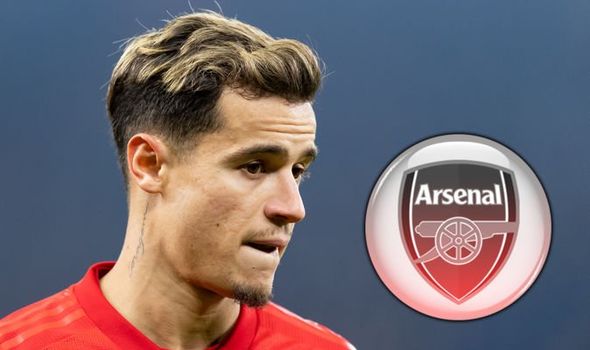 Arsenal will be priced out of signing Philippe Coutinho because Barcelona want in excess of £100million for the playmaker this summer, according to reports.

Barcelona are looking to offload the former Liverpool attacking midfielder this summer to fund the club’s transfer plans.

They include bringing Neymar back to Paris Saint-Germain, which could cost them more than the £198m fee the French club paid to sign the Brazilian winger in 2017, and signing Inter Milan frontman Lautaro Martinez, who could also cost £100m.

Coutinho is currently on loan at Bayern Munich but they are unlikely to exercise the clause in their deal to sign him permanently for around £106m (€120m).

Yet Barca are so committed to selling him that the Daily Mirror say his No 7 shirt has been promised to forward Antoine Griezmann. 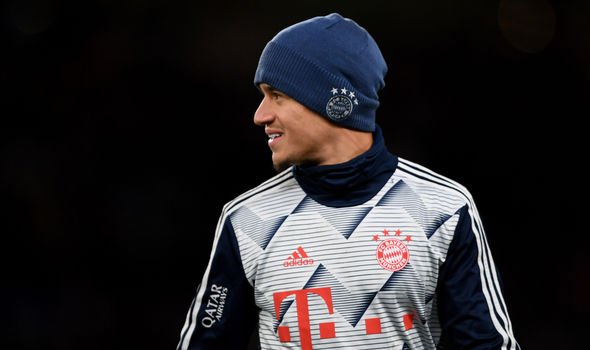 As such, a clutch of clubs across Europe are looking at Coutinho, who was one of the highest-regarded No 10s on the continent at Liverpool.

Yet Liverpool have ruled themselves out of the running, claim the Mirror.

Coutinho had reportedly been hoping for a return to Merseyside to link up with Jurgen Klopp’s club once more.

But the Reds have told Coutinho’s advisors they have no interest in signing him because at 28, he is too old for such a major investment.

Manchester United and Tottenham have both asked about his services recently, sources close to the player’s representatives have said.

Yet Arsenal – as well as Chelsea – are said to be out of the picture because of his high price.

Barca are determined to land in excess of £100m for the player after spending up to £142m to sign him from Liverpool in January 2018.

Coutinho has managed 30 goals and 19 assists in his last 108 appearances since joining Barca, with that tally from his spells with the Catalan giants and Bayern.

In his final two-and-a-half seasons at Liverpool, by contrast, he managed 38 goals and 24 assists. 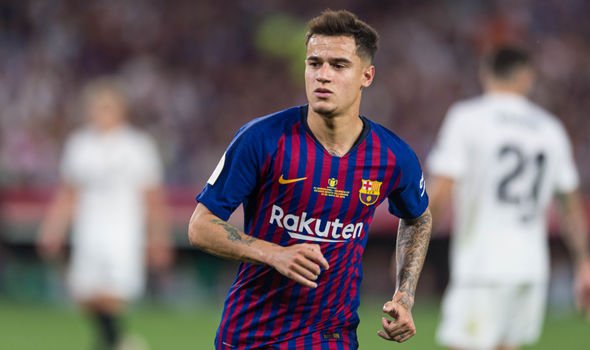 But in his time at the Nou Camp he failed to prove he could be a long-term option in Andres Iniesta’s No 8 role or as Neymar’s successor on the left wing.

Still, with his productivity having remained relatively steady, he could be a good option for the likes of United or Spurs, albeit an expensive one.

Yet Arsenal aren’t a serious contender for his signature due to their limited funds.

The two clubs could still do some business this summer, though, with Pierre-Emerick Aubameyang on Barca’s list of back-up options if they can’t sign Inter’s Martinez.

The Gabon frontman, who has 20 goals this term, is out of contract at the Emirates in just over 12 months’ time.

If he refuses to sign a new deal, Arsenal are expected to sell him this summer to avoid losing him on a free in the summer of 2021.

Aubameyang could command a fee of around £50m, with Inter also keen on him if Martinez leaves.

United and Real Madrid are other clubs linked with the former Borussia Dortmund striker.