Arsenal submitted a formal proposal to sign Sporting Lisbon teenager Joelson Fernandes, reports claim. The Gunners were hopeful their close relationship with the player’s agent Kia Joorabchian would help them conclude a deal.

The Gunners are on the look-out for potential additions in the upcoming transfer window.

They are expected to continue with their strategy of recruiting young, inexpensive players like Gabriel Martinelli and Matteo Guendouzi, who cost a combined £13million.

And their pursuit has seen them linked with 17-year-old Fernandes.

The left-sided winger, who has made three appearances for Portugal’s Under-17 side, has been tipped to follow in the footsteps of Cristiano Ronaldo. 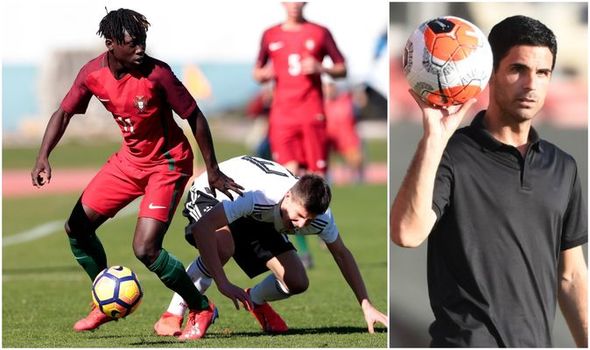 Ronaldo started his career with Sporting and made 31 appearances for the club before leaving for Manchester United and later winning five Ballon d’Or awards.

And Portuguese newspaper A Bola claim there is serious interest in the youngster.

The report claims Mikel Arteta’s side and Bundesliga heavyweights Borussia Dortmund both made official proposals in recent days.

But the club’s administration will reject the offers with the player expected to sign a new five-year contract. 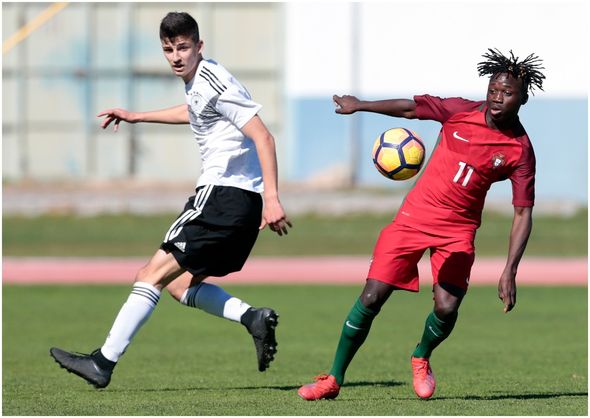 The deal, which will run until June 2025, will include a release clause of between £54m-£73million.

Though unlikely to bring Fernandes to north London this summer – there is still hope for the Gunners.

Fernandes is represented by agent Kia Joorabchian, who boasts a growing influence with Arsenal and is a long-time friend of the technical director, Edu.