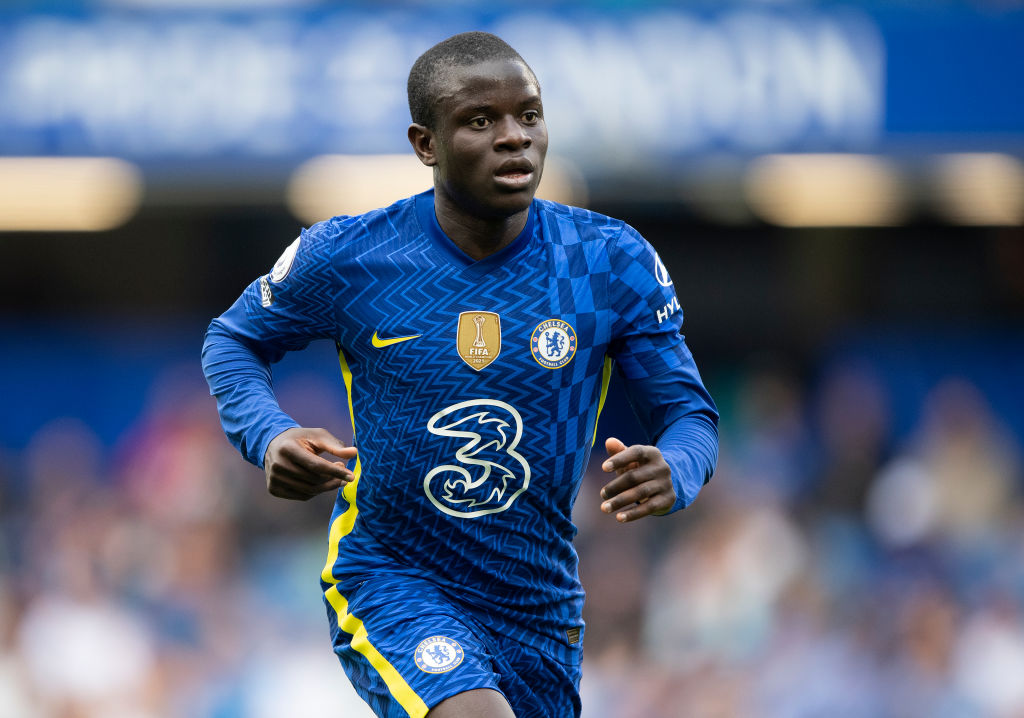 Arsenal are considering a surprise move for Chelsea midfielder N’Golo Kante, according to reports.

The World Cup winner has just a year left on his current contract with Chelsea and reports have claimed that Thomas Tuchel’s side could decide to cash in this summer.

Manchester United have already been linked with a bid for Kante, with new manager Erik ten Hag keen on strengthening his options in central midfield.

But according to the Daily Star, Arsenal are also weighing up a push to sign Kante from Chelsea this summer.

The report claims that Mikel Arteta wants a new defensive midfielder and are looking to explore whether Chelsea would be prepared to cash in on Kante, rather than potentially see him leave Stamford Bridge on a free transfer next year.

Kante has not travelled with Chelsea’s squad for their pre-season tour of the United States due to his Covid vaccination status.

The 31-year-old started just 21 Premier League games last season as his campaign was hampered by injuries.

Speaking at the end of last season, Tuchel admitted Kante’s injury issues were a ‘huge problem’ for Chelsea.

‘He plays only 40% of the games then it is maybe a miracle that we arrive in third place. He is our Mo Salah, he is our Van Dijk, he is our De Bruyne. He is simply that player, he is our Neymar and Kylian Mbappe.

‘He is that guy who makes the difference, and if you only have him for 40%, then it is a huge problem.

‘Given that percentage, it is maybe a miracle that he produces results. It puts everything into perspective as I saw Liverpool without Van Dijk last season, and they struggled heavily. You see the difference. N’Golo is our key player, and we need him on the pitch.’