Arsenal look to strengthen before the transfer deadline after a fine start to the new Premier League season after beating Fulham with ease.

Pierre-Emerick Aubameyang will stay, which is a major boost, while new signings Gabriel and Willian look to be hits.

But Mikel Arteta will want more as he pushes for a top four finish this season.

A back-up goalkeeper will certainly arrive, then it will be about who can be shoved out the door to raise money for one final, big-money signing, likely in midfield.

Here is the latest transfer news and rumours circling the Emirates right now.

Arteta wants to build around Aouar

Mikel Arteta’s dream signing is £55 million target Houssem Aouar, report ESPN, with the Spaniard eager to build his side around the French midfielder.

Lucas Torreira will depart with the Gunners hoping to raise funds to make a move for Aouar.

Arsenal could move now to fend off long-standing interest from Juventus, Real Madrid and Manchester City for Aouar.

And ESPN claim believe a cash-plus-player bid for the 22-year-old involving Matteo Guendouzi has already failed, but a fresh offer could occur before the deadline.

Runar Alex Runarsson has reportedly undergone a medical ahead of his £1.5m move from Dijon to Arsenal.

Said Benrahma would prefer to join Arsenal ahead of his imminent Brentford exit, according to 90 min.

Crystal Palace are reportedly leading the race for the Algerian winger,  who is valued at £25 million by the Championship club.

With 17 goals and nine assists last term as the Bees fell just short of promotion to the Premier League, Benrahma appeared almost certain to leave. The player missed the opening weekend loss to Birmingham through injury. 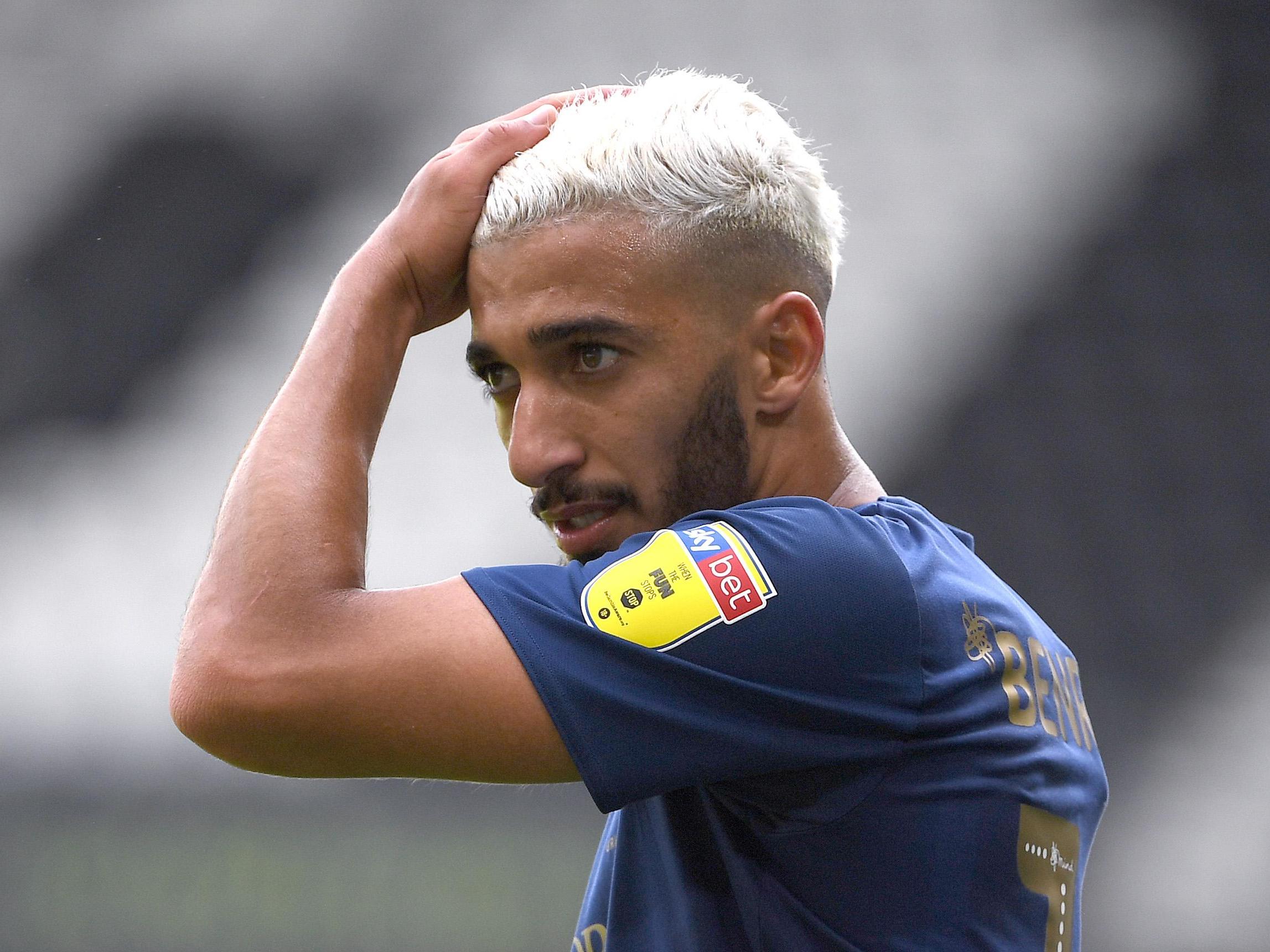 The former AC Milan and Roma star is just 27 and looking to secure a loan move to January, motivated by logistics surrounding the necessary quarantine period due to Covid-19.

Italy play in October and November, so a loan deal will suit everybody involved, and Arsenal are in the race alongside: Atletico Madrid and Paris Saint-Germain.

Tottenham are also keen, with the player worth €10m.

His contract with the Ligue 1 club expires next year, meaning a departure is likely before the deadline.

Arsenal are in the race to sign Rennes’ 18-year-old forward Georginio Rutter.

L’Equipe report the Gunners are in the mix with Bayern Munich, Borussia Dortmund, AC Milan, RB Leipzig and Newcastle.

Rutter has just 12 months left on his contract, meaning a potential bargain is available.

Rutter has 16 goals in 44 international caps for the France Under-16s to the Under-18s.