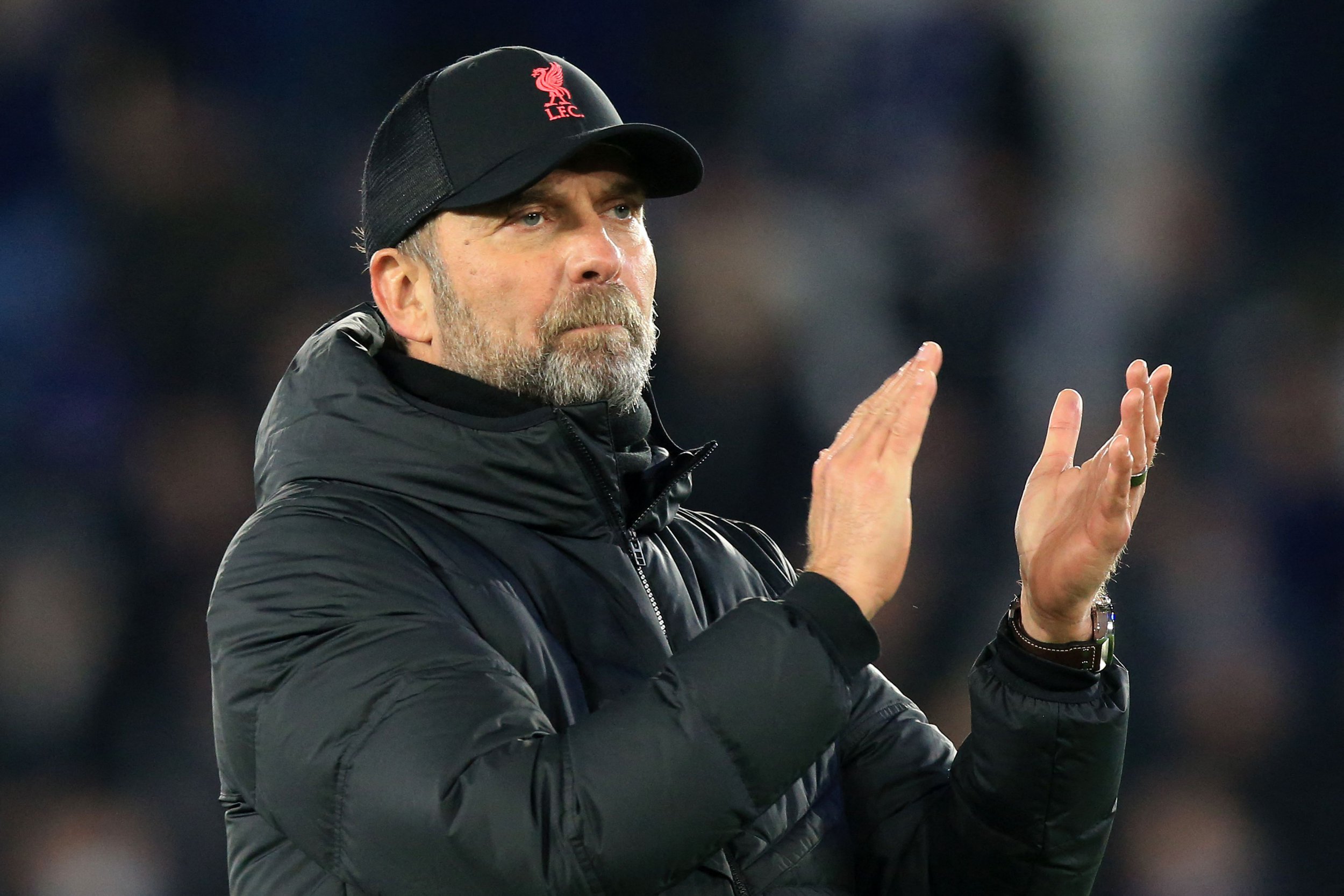 Arsenal’s Carabao Cup semi-final against Liverpool on Thursday is in doubt due to the rising number of Covid cases in Jurgen Klopp’s side.

The game is due to go ahead as things stand as a request for a postponement has not been made but it’s understood that Liverpool have held talks with EFL officials on Tuesday.

According to The Athletic, Liverpool were due to train at 4pm on Tuesday but that session was cancelled as further positive Covid tests at the club have been recorded.

The EFL confirmed last month that clubs will be expected to fulfil their fixtures as long as they have 14 players, including one goalkeeper, available from their registered list of players.

Liverpool were without Alisson, Roberto Firmino and Joel Matip for their 2-2 draw with Chelsea on Sunday as the trio had returned suspected positive Covid tests.

Klopp is now without Mohamed Salah, Sadio Mane and Naby Keita as they have departed for the Africa Cup of Nations.

Liverpool were also missing Klopp for their trip to Stamford Bridge on Sunday after the Liverpool manager tested positive for Covid.

Liverpool’s assistant manager Pep Lijnders is expected to lead the team once again.

Arsenal, meanwhile, were without Mikel Arteta in the dugout for their defeat to Manchester City after the Spaniard tested positive for Covid for the second time.

He has now been cleared to return for Arsenal’s semi-final first-leg tie against Liverpool at the Emirates Stadium on Thursday.