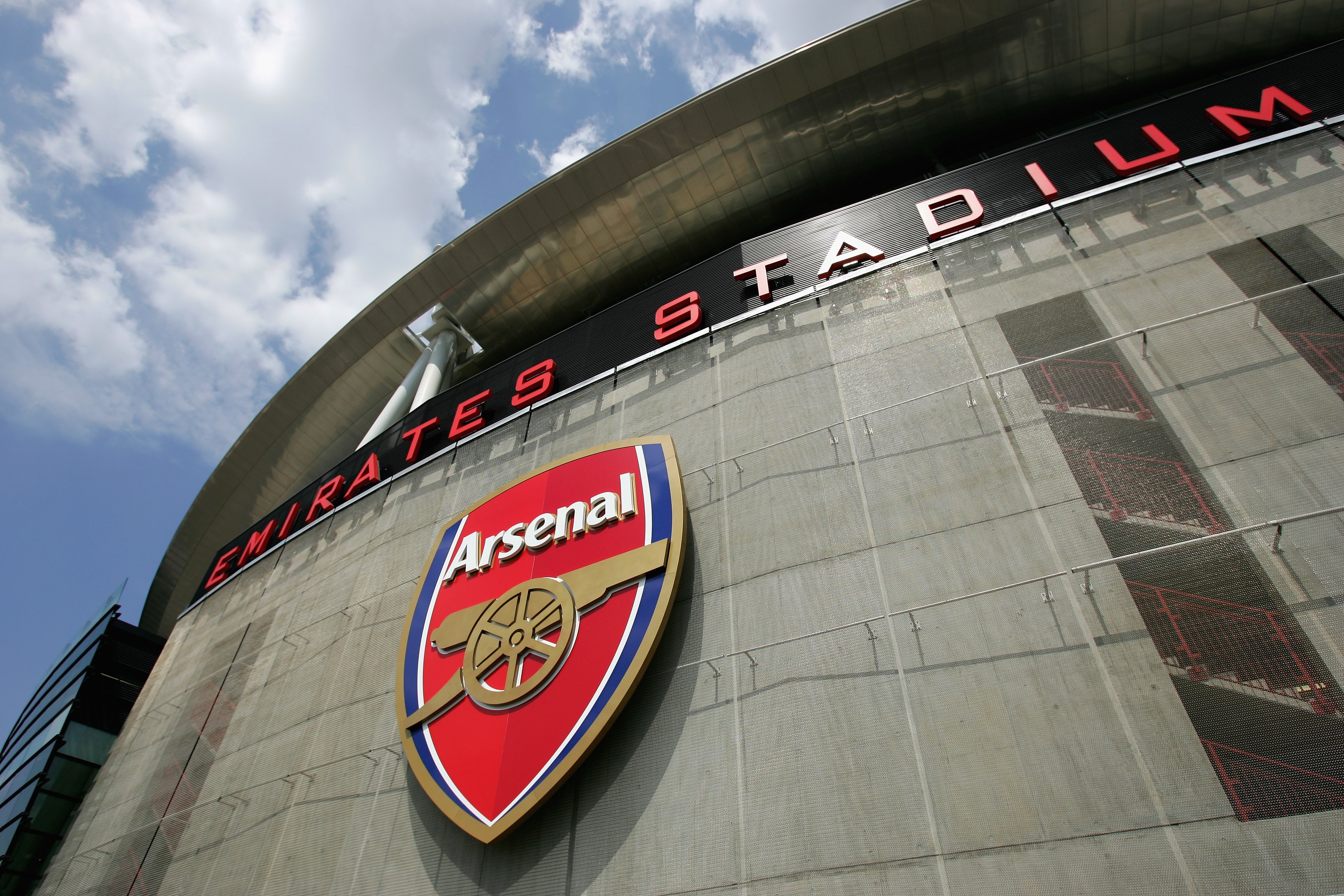 Arsenal’s Premier League clash against Manchester City next month has been postponed and replaced by the Gunners’ rearranged Europa League match with PSV Eindhoven.

The north Londoners had been scheduled to take on the Eredivisie giants this Thursday but, due to policing limitations resulting from the Queen lying in state, the fixture had to be postponed.

It will now be played on Thursday October 20 instead, with Arsenal’s previously scheduled match against City the night before making way.

A statement read: ‘The Premier League has agreed with UEFA to postpone Arsenal’s Premier League match with Manchester City, originally due to be played on 19 October, to allow for Arsenal’s rearranged Europa League game with PSV Eindhoven.

‘A new date for the Arsenal v Manchester City fixture will be announced in due course.’

The fixture change means Arsenal are now one of eight Premier League teams who will need to catch up on two league matches as a result of the Queen’s death.

Last weekend’s football was cancelled all the way from grassroots to the top-flight in tribute to the Queen following her death last Thursday, with Arsenal’s clash with Everton postponed as a result.

Both that match and the game against City – both of which are due to be played at the Emirates – will now likely be played in 2023, with Arsenal having no free midweeks between now and the start of the World Cup on November 20.

Arsenal had to find a new date for the PSV clash before November 7 – when the draw for the next stage is made – otherwise they would have forfeited the match.

‘We are working with the authorities to reschedule the Manchester City match and any tickets (including those purchased via Ticket Exchange or received via Ticket Transfer) and/or hospitality packages purchased for this fixture will be valid for the rescheduled date.