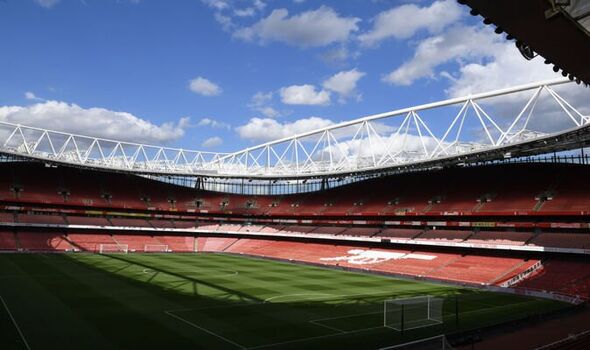 October’s North London Derby between Arsenal and Tottenham is one of several fixtures at risk of postponement due to rail industrial action, according to reports. Rail staff at 12 companies are due to strike on two days at the beginning of October, leaving football authorities fearing losing further matches on the calendar.

Arsenal host rivals Spurs on October 1 while Chelsea and Liverpool also have matches that will be affected by the chaos. Chelsea are due to travel to Crystal Palace while Liverpool are due to host Brighton.

Rail industrial action that was due to take place on September 15 and 17 was cancelled as a mark of respect following the death of Queen Elizabeth II. New dates have been scheduled for October 1 and 5.