During that time, the likes of Thierry Henry, Cesc Fabregas, Patrick Vieira and Robert Pires all signed for the club and played key roles in its success.

However, Arsenal also missed out on a whole host of major signings during Wenger's reign and he recently spoke about failed moves for Kylian Mbappe, Lionel Messi, Gerard Pique and Jamie Vardy.

There was also a move for Cristiano Ronaldo which fell through and saw the player join rivals Manchester United instead. Speaking to beIN Sports, Wenger revealed that Arsenal tried to sign PSG superstar Mbappe on a free transfer when the player was just beginning his career at Monaco.

He said: "We can talk about Mbappe, I was at his home when he was undecided whether to extend his contract with Monaco.

"He could have come to Arsenal for free. I would say every club is full of histories like that. You go to Milan, to Manchester, Arsenal, Chelsea there are these kind of stories everywhere." The signing of Fabregas as a teenage prospect from Barcelona ranks as one of Wenger's best pieces of business but the midfielder was not the only player they attempted to lure away from the Nou Camp.

"We wanted to make the trio of Messi, Cesc Fabregas and Gerard Pique" Wenger said. "They are a 1987 generation who played all together.

"Pique played in midfield at the time and in the end he decided to go to Man Utd, Fabregas joined us and Barcelona were clever enough to keep Messi." 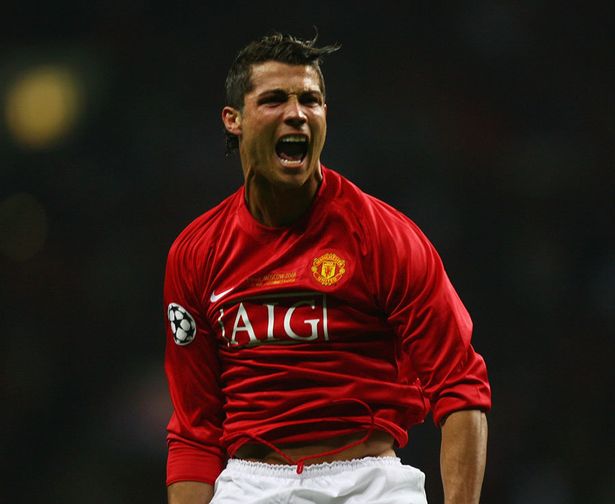 Ronaldo was also on Wenger's radar but, once again, United persuaded the player to make the move to Old Trafford instead.

"Ronaldo was very close to joining us," Wenger added. "The bad luck for us was that Carlos Queiroz joined Man Utd [as assistant manager] and in a week he persuaded Sir Alex Ferguson to buy Ronaldo. He was quite a good buy at the time." "I offered him a lot of money at the time," he said. " Leicester had just won the championship in 2016, and [Vichai] Srivaddhanaprabha at the time, who unfortunately after had the helicopter accident, did absolutely not want to lose him and they offered him a longer contract and approximately the same money, if not more." Didier Drogba, who regularly found the back of the net against Arsenal during his time with Chelsea, is another striker Arsenal missed out on with Wenger passing on the chance to sign him for just £100,000.

"I would have loved to have managed Didier Drogba, for two reasons," Wenger later said. "One, I missed him when he played at Le Mans in France, not even in the top league. I knew there was a good player there and I missed him.

"And secondly, because he hurt us so much in big games that all this pain would not have happened."