Liverpool midfielder Curtis Jones is wanted by Aston Villa in a £15million deal, according to reports, as the youngster fails to make an impression at Anfield this season.

The 20-year-old has yet to appear in a Reds shirt so far this season for a variety of reasons, but was left out of the matchday squad for Liverpool’s home draw with Chelsea on Saturday.

Jones made 34 appearances in all competitions last season for Jurgen Klopp’s side but has not been given a chance yet by the German boss, even despite Georginio Wijnaldum’s departure on a free transfer to PSG earlier this summer. 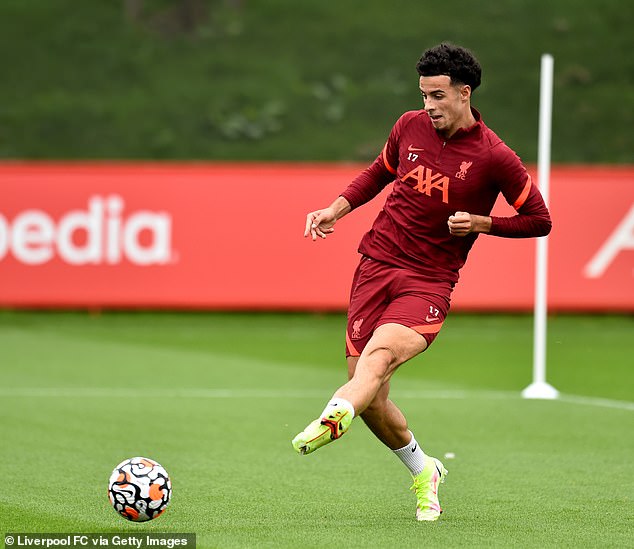 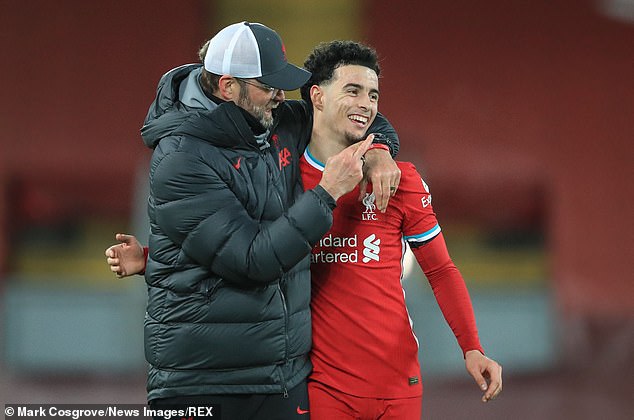 And according to The Sun, Villa are ready to test Liverpool’s resolve for their academy product with a £15m offer after his lack of football at Anfield.

Jones has watched fellow youngster Harvey Elliott rise to prominence in this Liverpool side, with the 18-year-old winger being used in a central midfield role following a fruitful spell at Blackburn and a promising pre-season.

Elliott has played in every Liverpool match so far in this Premier League campaign, including Anfield starts in their last two matches against Burnley and Chelsea. 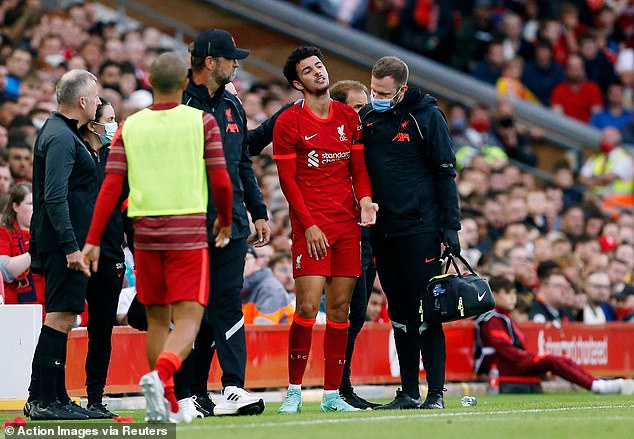 Jones was not in the Liverpool squad for their opening day win over Norwich due to concussion problems and while he returned to the substitutes’ bench for the home win over Burnley last week, he was snubbed by Klopp for the visit of Chelsea.

Dean Smith’s men have signed Norwich’s Emiliano Buendia, who opened his Villa account against Brentford on Saturday and winger Leon Bailey to help fill the void left behind by Grealish, along with striker Danny Ings and wide man Ashley Young. 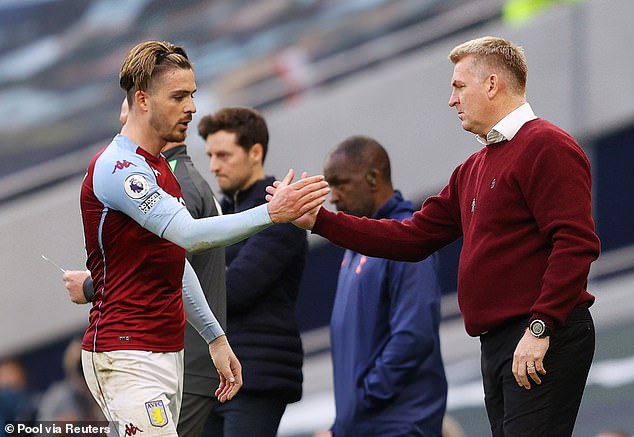 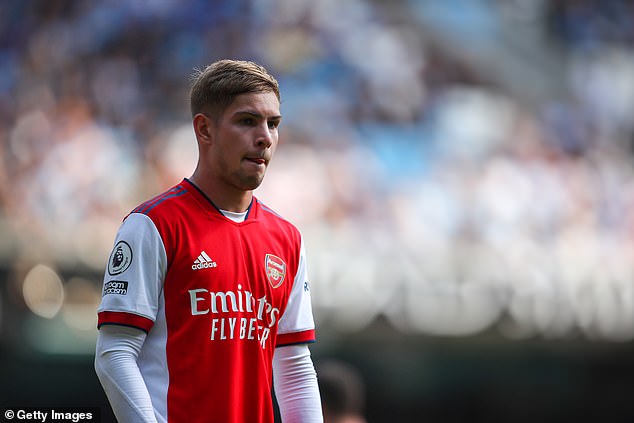 Villa were interested in signing Arsenal midfielder Emile Smith Rowe earlier this summer and made several bids for the 21-year-old, which were all rebuffed by the Gunners.

Mikel Arteta’s men then handed Smith Rowe a new long-term deal and the No 10 shirt at the Emirates Stadium, which the midfielder signed to end Villa’s pursuit in signing the England Under-21 international.

Jones, meanwhile, is closing in on 50 appearances in all competitions for Liverpool since making his debut in the 2018-19 season.

He played enough games in his second season as a Liverpool first-teamer to claim a Premier League winners medal in 2020, while he also helped the club lift the Club World Cup in that same season.