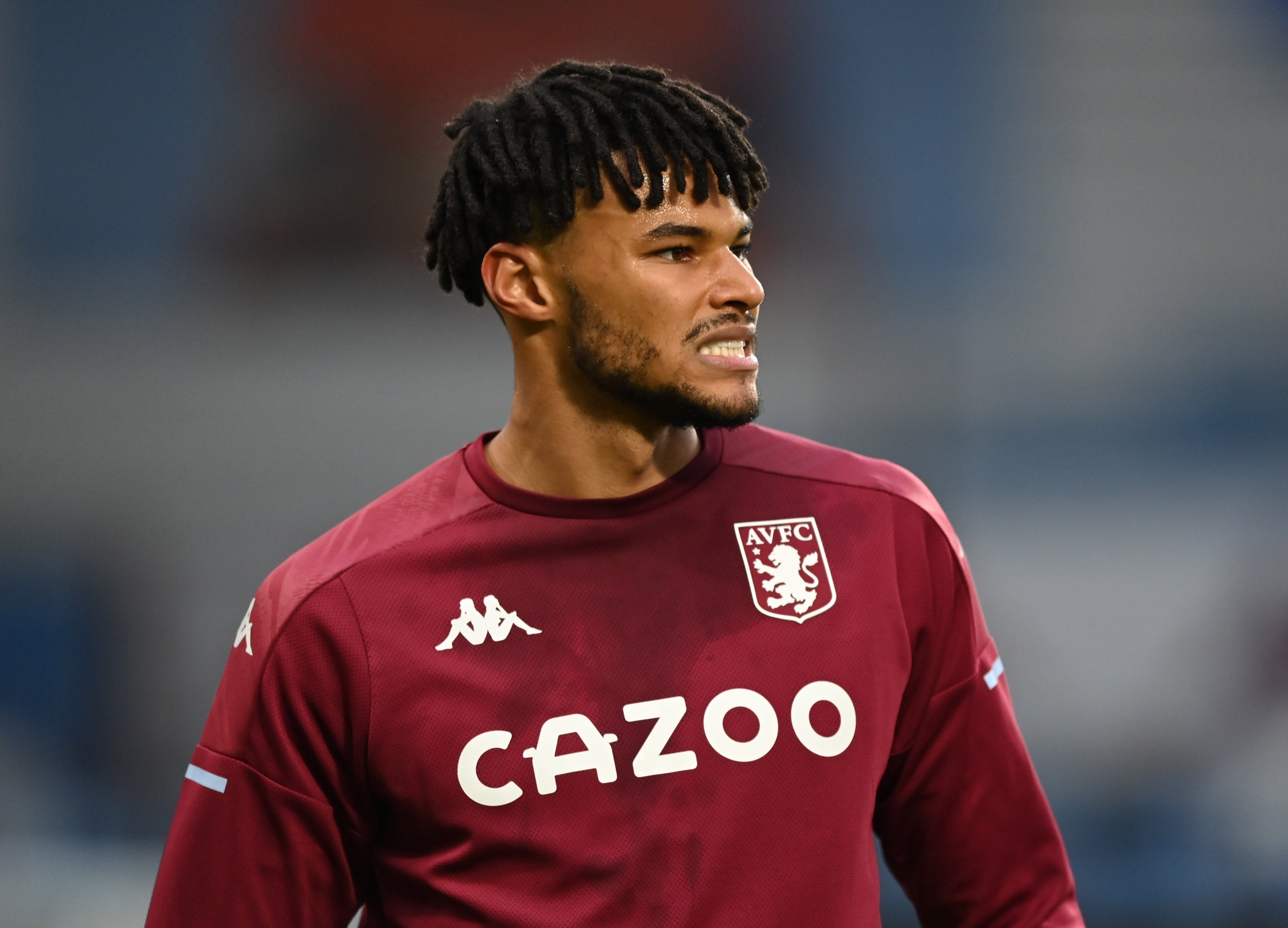 Aston Villa welcome Arsenal to Villa Park for their early Premier League clash on Saturday. Mikel Arteta watched on as the Gunners’ seven-game unbeaten run came to an abrupt halt against Wolves at Molinuex on Tuesday. While the north London side will be without the suspended David Luiz and Bernd Leno, Arteta will be hoping for his side to bounce back in style – particularly against an Aston Villa team that thumped Arsenal 3-1 at the Emirates back in November.

On that night, Dean Smith’s team showcased their excellent young English talent in Ross Barkley, Jack Grealish and Ollie Watkins, where the former-Brentford striker scored twice. While their first half of the season was surprisingly impressive – helped by that win in north London – Villa have won just two of their last seven league games, and they suffered a 3-1 home defeat to West Ham on Wednesday.

Arsenal have their own English youngsters to rely on, with the likes of Emile Smith Rowe and Bukayo Saka becoming lifting the Gunners from their dismal form of November to December. They can move above Villa in the table with a win. Follow all the latest updates below:

“People keep talking about a bad run of results, but we’ve won two of the last four so it’s not that bad. We feel we’re okay. We didn’t play well on Wednesday night and it was a disappointing result, but we usually bounce back.”

“I truly believe that every keeper has a different past. Mine was a bit dodgy, but it made me the keeper I am today. I talked to Arsene Wenger and he told me I was gonna be the number one, so I was going on loan and thinking I’d come back and be the number one. Arteta told me: ‘If that’s your decision you can go, but I really don’t want you to go’. [On Villa move] I always believed we could fight for Europe I didn’t come here just to stay up in the league and go on holidays.”

Emi Martinez goes up against his former club again today, having made the switch from the Emirates to Villa Park in the summer. Arsenal might wish they hadn’t sold the Argentine now… 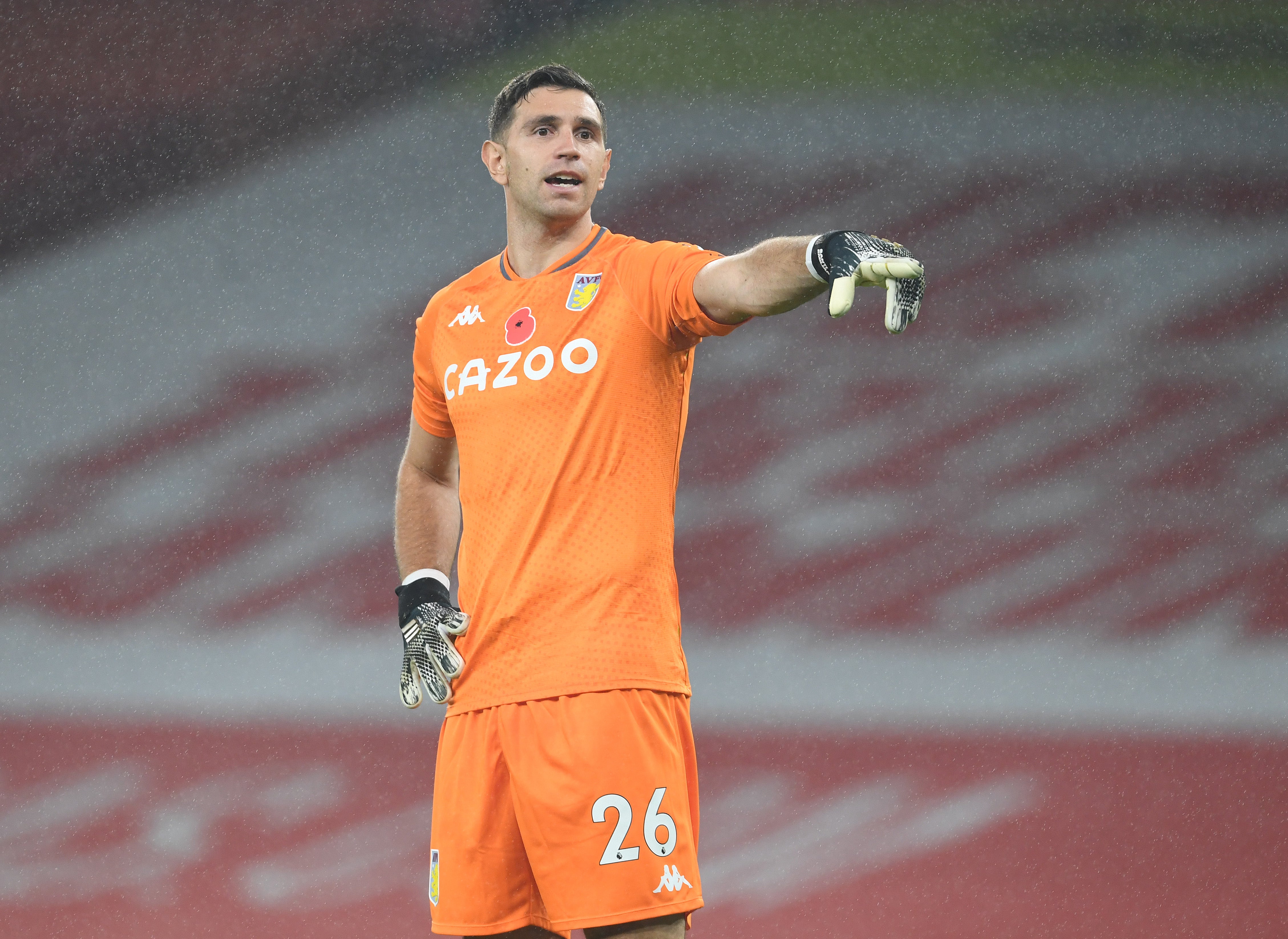 Two changes for Arsenal, too, with Bernd Leno and David Luiz both suspended following their red cards at Wolves. Mat Ryan, on loan from Brighton, makes his debut, and Gabriel comes into defence.

Full team news and line-ups ahead of Aston Villa vs Arsenal, coming right up…