Aston Villa and Argentina goalkeeper Emiliano Martinez is not taking any risks with his fitness ahead of going to the Qatar 2022 World Cup.

The shot-stopper is expected to start for Argentina in their tournament opener against Saudi Arabia on November 22 and is currently with the national team for their friendly match against Honduras.

Once back from international duty, Martinez will hope to play all nine games for Steven Gerrard’s side but he is focused on not picking up any injuries. 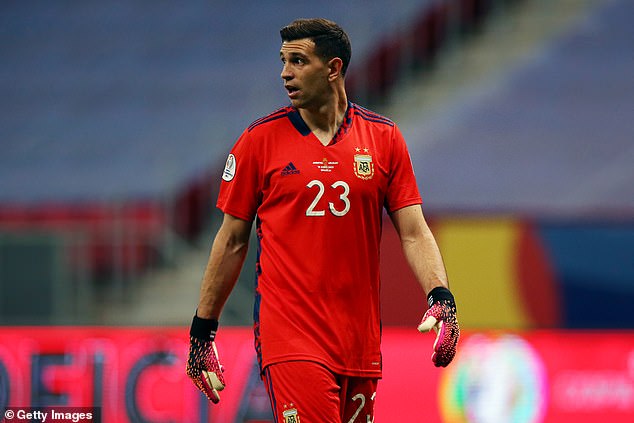 The 30-year-old told Argentine newspaper Clarin: ‘When we return from this tour, the month of October is left and nothing else.

‘I was just talking about it with my brother, that in October we have nine or ten games with Aston Villa between now and the World Cup, which are going to go by very quickly. That is why we are enjoying this tour with the boys because it is the last one.

‘I said that this year I was going to prepare like I never prepared in my life, but when you play so many games it’s more about recovery and the fear of not getting injured. There is no time for anything now. 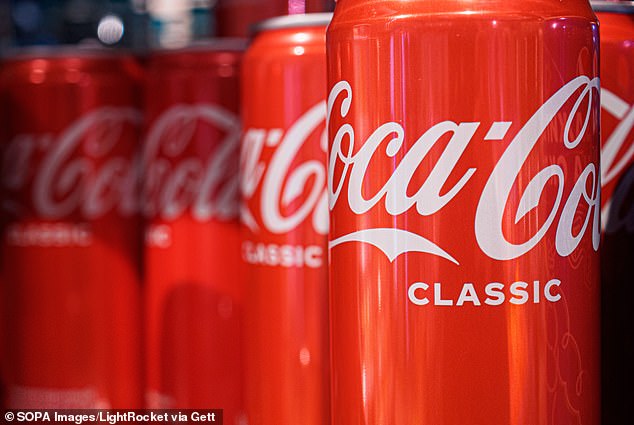 ‘Now someone gets injured for four to six weeks and is already half a foot out of the World Cup.

‘It is normal for the player to be afraid. I am taking care of myself more than ever. I try not to touch bread. I win a game and I want to have a cola and I don’t. These are things that I am changing to have the lowest possible risk of injury.’

Like many Premier League sides, Aston Villa have had their schedule change due to the death of Queen Elizabeth II, but Martinez is just focused on getting through the fixtures unscathed.

Villa have not started the season in an ideal fashion, as they have only won two of their seven games, leaving them 15th in the table. 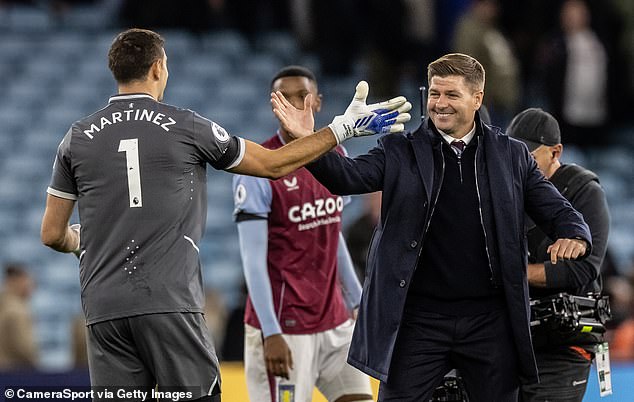