A great save by Spain goalkeeper Unai Simon helped Athletic Bilbao draw 0-0 at Levante on Friday and keep the hosts winless this season in the Spanish league.

Simon dove and used his left arm to parry a powerful strike by Jorge de Frutos, sending the ball past the post to deny Levante its best scoring chance in the 77th minute. 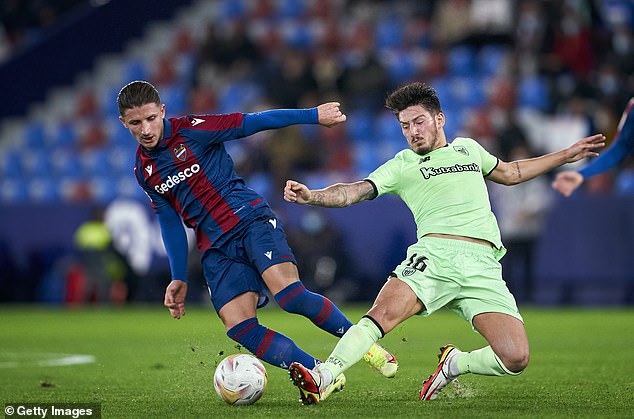 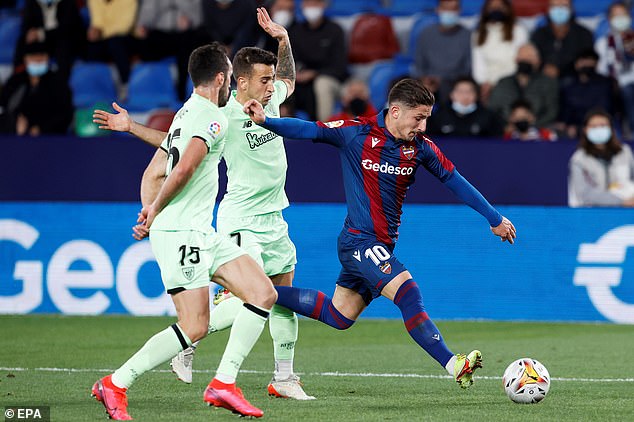 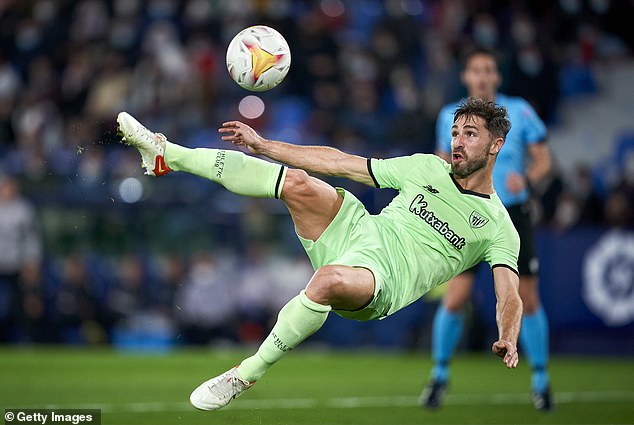 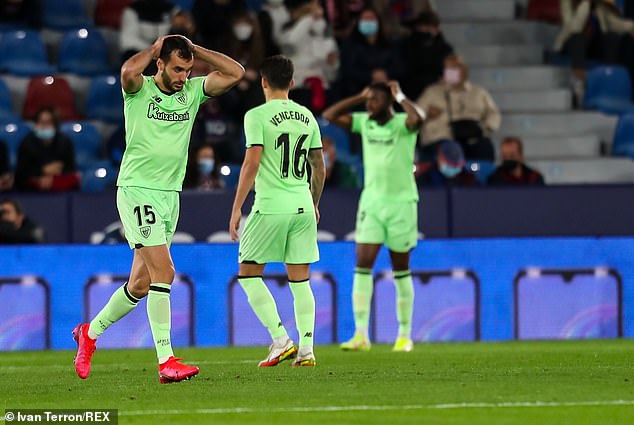 Most of the second half was played under heavy rain at the Ciutat de Valencia Stadium.

Levante remained the only winless team in the league after 14 games played. Getafe can leave Levante at the bottom of the table if it beats Cadiz on Sunday.

Bilbao went a fourth game in a row without a victory, but the Basque Country side is comfortably in seventh place. 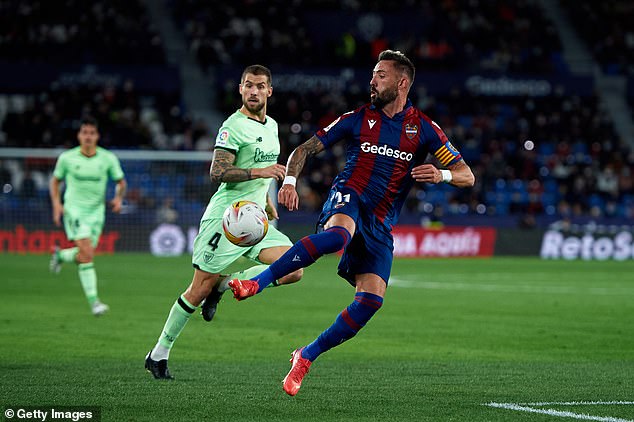 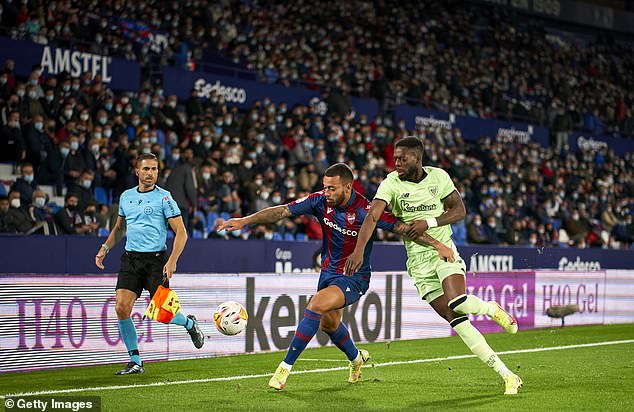