The newly-crowned LaLiga champions hope to tempt the Premier League winners with a swap deal this summer.

Saul has fallen out of favour under Diego Simeone and did not play regularly as Atletico held off Real Madrid and Barcelona to claim the title. 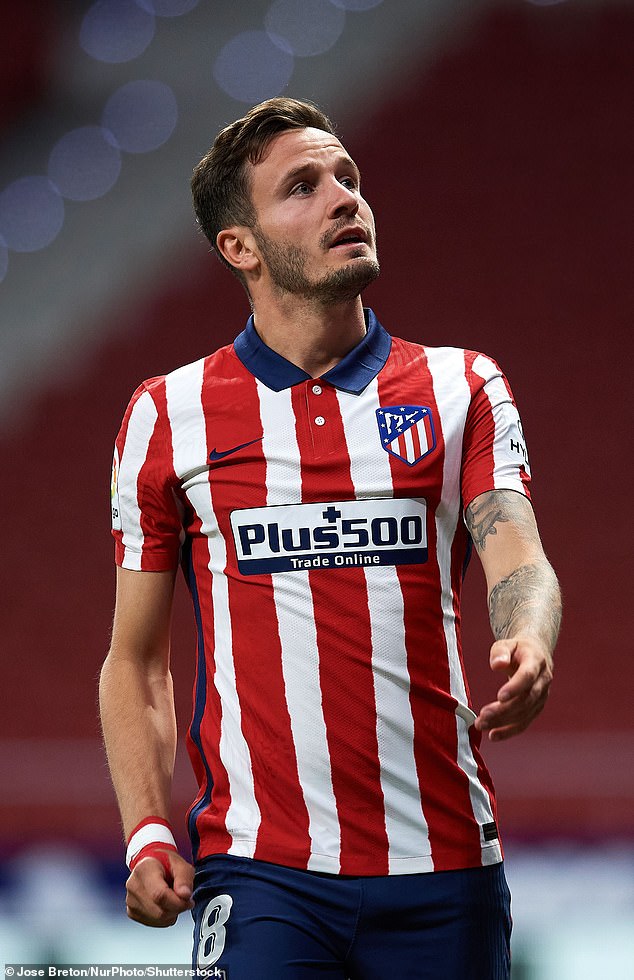 With the midfielder unsettled, The Times report they have now offered him to City in hopes of luring Bernardo to the Wanda Metropolitano.

They also claim Bernardo is also unsettled at the Etihad, with City looking at Aston Villa’s Jack Grealish to bolster their attacking options.

City are also hoping to sign Harry Kane from Tottenham and Atletico believe a player exchange proposal could tempt them from a financial fair play perspective. 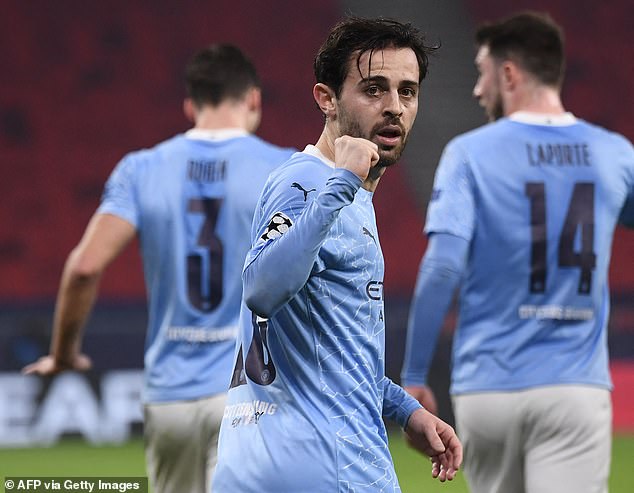 Saul has long been linked with a move to Manchester United amid concerns over the future of Paul Pogba.

Bayern Munich have identified Niguez as the man to fill the hole in midfield left by Thiago Alcantara.

And Chelsea have also enquired into a deal for the Atletico star.