However, they face a difficult task to land them during the January transfer window and are more likely to target free transfers in the summer, when all three are out of contract.

Ronald Koeman wants fellow Dutchmen Wijnaldum and Depay in his team after trying to sign them last summer.

Technical director Roman Planes wants to bring Garcia back to the club after he left La Masia academy for Manchester City in 2017.

Pep Guardiola revealed last summer that Garcia wanted to depart the Etihad Stadium after rejecting an offer of a new contract. 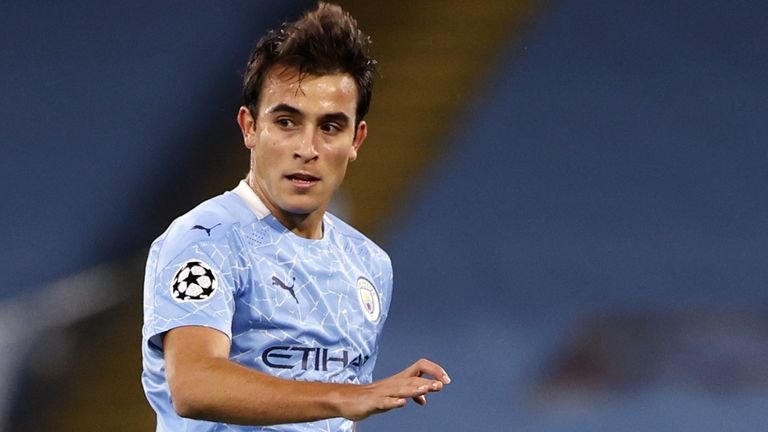 Barcelona are not expected to make any new additions until the outcome of the presidential election on January 24.

Whoever wins may also choose a different technical director to Planes, with different ideas.

The election will mean a scramble to try and land any of these targets in the final days of the window, while also beginning the offensive to try and persuade Lionel Messi to stay. 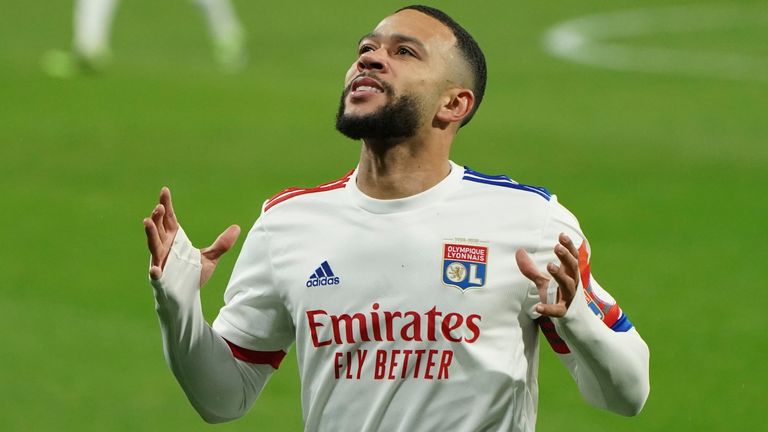 Messi, whose contract also runs out this summer, can begin to speak to foreign clubs this month with City, Paris Saint-Germain, and clubs in the MLS all interested.

Messi has said he will wait until the end of the season to decide his future. He wants to wait for the outcome of the election and listen to the new president’s ideas.

Barcelona manager Koeman has said on Sunday that he wants the club to prioritise signing a new number nine.

The winter transfer window is open until Monday February 1 at 11pm.

Follow all the news and analysis on Sky Sports News and across Sky Sports‘ digital platforms, including our dedicated Transfer Centre blog.