Barcelona news LIVE updates and gossip from the Nou Camp

Ivan Rakitic is still expected to leave Barcelona in the upcoming transfer window.

But having fallen down the pecking order and completed just four 90-minute top-flight fixtures this season – he’s set to leave.

Spanish publication Sport claim Barcelona have offers on the table for the Croatia international, who is valued at £17.5million.

Rakitic’s preference is to join Sevilla despite interest from Juventus, Inter Milan, AC Milan and PSG – but Sevilla are struggling to meet his valuation. 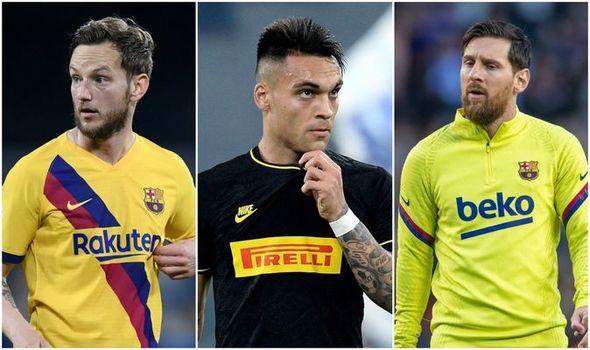 Barcelona are edging closer to the signing of Lautaro Martinez.

That’s according to newspaper Marca, who claim the Argentine forward is reluctant to sign a new contract with Inter Milan despite their best efforts.

Martinez, who has a £102million release clause, is aware of Barcelona’s interest and would reportedly find it ‘enticing’ to play alongside Lionel Messi at the Nou Camp.

The Spanish champions haven’t lodged an official offer because they fear sparking a bidding war throughout Europe with Manchester United, Chelsea and PSG all monitoring his situation.

However, Barcelona believe interest from their two primary rivals Real Madrid and Manchester City has now ‘cooled’ with Zinedine Zidane’s side more interested in Erling Haaland. 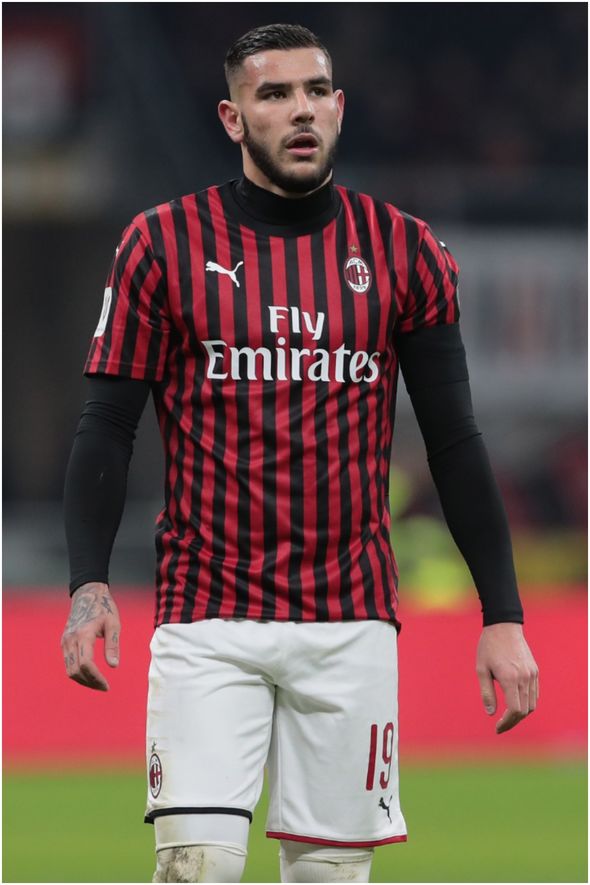 Defender Theo Hernandez could be available this summer.

Spanish newspaper Marca claim AC Milan are ‘preparing to receive’ offers for the talented left-back, who is attracting interest from across Europe.

The attacking Frenchman has enjoyed an excellent debut campaign with AC Milan having arrived from Real Madrid in July in a deal worth £17.5million – scoring six goals and providing two assists in 25 appearances.

Manchester United, Barcelona, Juventus and PSG are among the clubs that could be interested in the full-back.