Barcelona are willing to offer Nelson Semedo and Carles Alena to Inter Milan as part of a deal for one of their main transfer targets, Lautaro Martinez, according to Sky Sports.

The 22-year-old striker has attracted the attention of Barcelona boss Quique Setien, however it is thought financial problems due to the coronavirus crisis mean that his £97million buyout clause will be too much to pay this summer.

Inter Milan are reportedly open to the idea of including players in a deal, although have had their request for midfielder Arthur rejected by the Spanish giants. 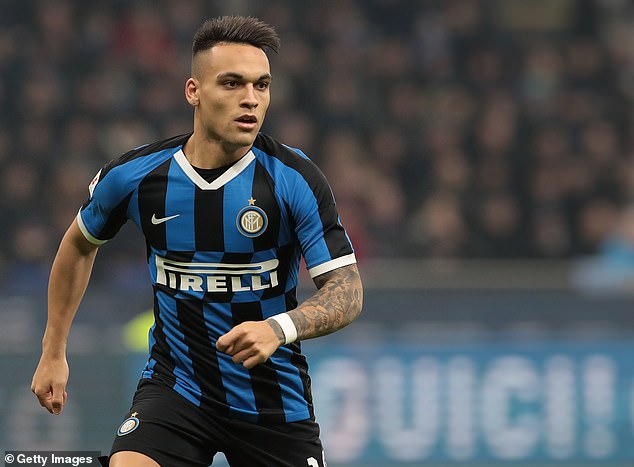 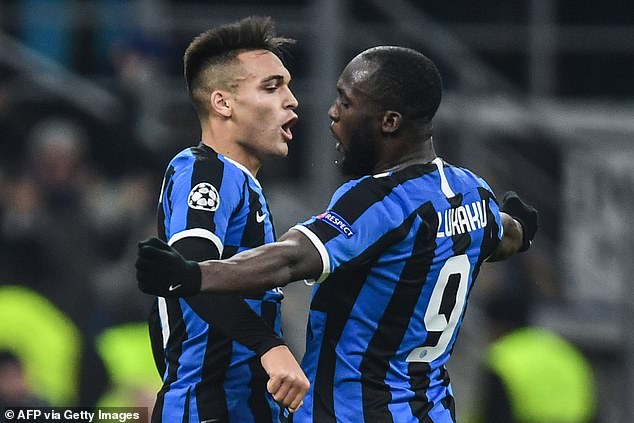 Barca also offered defender Junior Firpo despite only signing him last summer, although Inter have declined that option.

However, Semedo is someone who would be interested in the move, and Martinez is keen to move to the Nou Camp, despite warnings from former Inter star Hernan Crespo that he shouldn’t jump ship this summer.

22-year-old midfielder Alena is less warm to the idea, as he wants to work his way into Setien’s first-team plans next season, and Barcelona chiefs are also thought to be against the idea of selling the academy graduate. 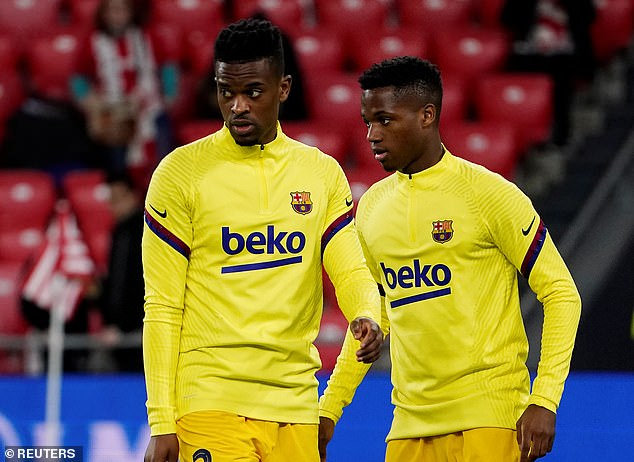 Barcelona are willing to offer Nelson Semedo, who is keen on the move, as part of a deal 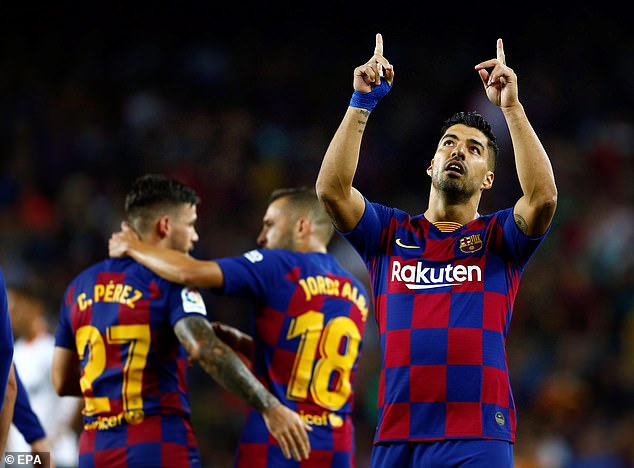 Martinez has scored 25 goals in 66 appearances for Inter Milan, and has been tipped with a move to Barcelona for several months.

He has struck up a solid partnership with Romelu Lukaku this season, with Inter sitting third in Serie A before games were suspended.

There is growing pressure surrounding Barcelona this season, with fans hopeful of seeing a long-term replacement come in for the 33-year-old Luis Suarez.