Lionel Messi only has to confirm his future with Barcelona to stop Cristiano Ronaldo being joined by an ideal wingman at Juventus, according to reports in Italy.

There is fighting behind the scenes in Barcelona as Messi handed in a transfer request and insisted he should be allowed to leave for free.

The Argentine has refused to return to pre-season training until his future is sorted.

Barca are determined to keep hold of Messi and the attacker’s father, Jorge, has been in Catalonia for showdown talks this week.

New manager Ronald Koeman wants Messi to be part of his rebuilding project as he looks to help the club bounce back from their first trophyless season in 12 years.

To bring in fresh blood the Dutchman is planning to get rid of several experienced stars. 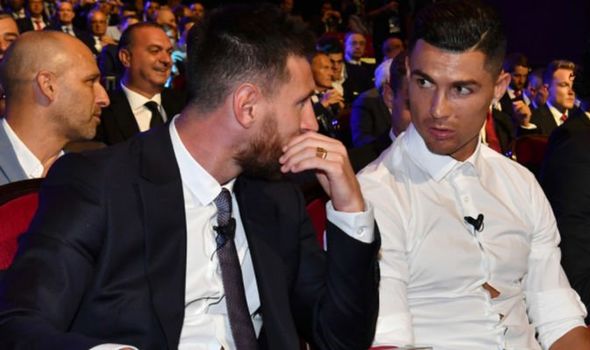 Luis Suarez, who is a close friend of Messi, has been told to find a new club and he is reportedly closing in on a move to Juventus.

However, the ex-Liverpool man would prefer to stay at the Nou Camp and Barca will grant him that wish if Messi commits his future.

Italian publications La Gazzetta dello Sport and Il Corriere both report that Barca will perform a U-turn over Suarez’s departure if Messi stays.

But if the transfer goes through then it will provide Ronaldo with a great opportunity to edge ahead in the GOAT battle.

Ronaldo has always performed at his highest level when he plays in attack with a world class No 9.

During his time at Real Madrid, the Portugal international stuck up a magnificent partnership with Karim Benzema.

Suarez would be able to provide that extra firepower and aid Ronaldo as he hunts a record-equaling sixth Ballon d’Or.

Meanwhile, Messi’s dad released a statement today insisting his son should be allowed to leave Barca for free.

“Apart from its obvious partiality for the role that such an institution represents, in defence of the interests of its associates (soccer clubs), I must state that: 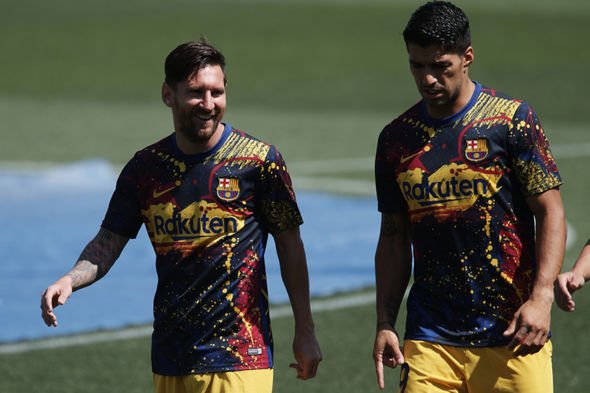 “1: We do not know which contract is the one they have analysed, or what bases they conclude that it would have a “termination clause” applicable in the event that the player decided to urge its unilateral termination, with effect from of the end of the 2019/20 sports season.

“2: This is due to an obvious error on your part. As the clause 8.2.3.6 literally indicates. of the contract signed between the club and the player:

“This compensation will not apply when the termination of the contract by unilateral decision of the player takes effect from the end of the 2019/20 sports season.

“Without prejudice to other rights that are included in the contract and that you omit, it is obvious that the compensation of 700 million euros, provided for in the previous clause 8.2.3.5., does not apply at all.”