Barcelona star Lionel Messi has slammed suggestions he will leave the club at the end of the season after rumours circulated that he could be on his way to Inter Milan.

Italian press suggested the six-time Ballon d’Or winner could move to the San Siro for a final big pay day of his career.

But the Argentine forward has assured fans that he will remain at the Nou Camp in a rare update regarding his future.

Ronaldinho spent 32 days behind bars in Paraguay with his brother Roberto Assis.

The two have been released on house arrest but must remain in the capital Asuncion until a full investigation is completed. 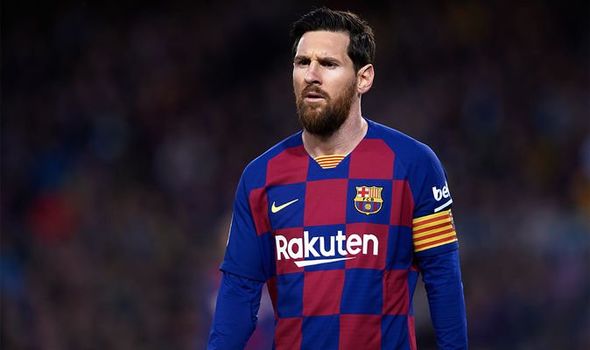 Messi took to Instagram to slam both tales as ‘Fake news’.

The 32-year-old labelled his reported move to Inter as ‘Lie No 1’ and talk of him helping out Ronaldinho as ‘Lie No 2’.

He added another sentence at the bottom denying that he will move to former side Newell’s Old Boys in a few months.

“What they said about Newell’s Old Boys a few weeks ago is also false, thank God no one believed them,” Messi wrote.

Talk of Messi leaving Barcelona became rife when he engaged in a public spat with director Eric Abidal over the sacking of Ernesto Valverde.

There will be no shortage of clubs queueing up for the attacker’s signature should he choose to leave Catalonia.

But former Barcelona striker Rivaldo does not think Messi would remain in Europe if he takes on a new challenge. 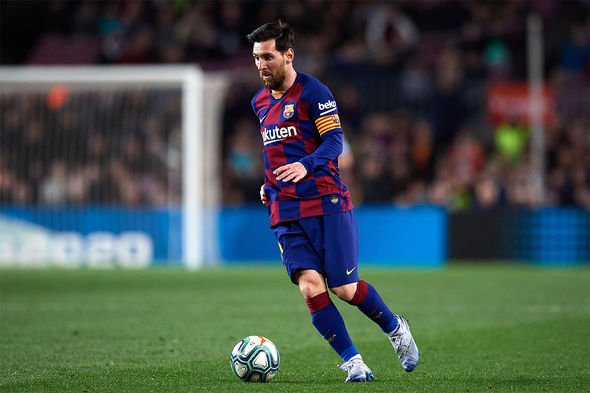 “Inter’s president Massimo Moratti said this week that he could bring Lionel Messi to the club and resume his personal clash with Cristiano Ronaldo in Italy, but as I’ve said before I don’t believe that the Argentinian would leave Barcelona for any other European club,” said Betfair ambassador Rivaldo.

“I think he has no reasons to leave Spain, but if that happens one day then he could sign for a club from China or MLS, but only when he stops being so decisive for the Catalan outfit.”

Messi is Barcelona’s all-time leading scorer with 662 goals, earning 38 trophies along the way.