Barcelona star Ousmane Dembele has reportedly told Manchester United he’ll join them if he’s given a long-term contract. The France international has emerged as an alternative to Jadon Sancho, with Ed Woodward struggling to sign the Borussia Dortmund star. But what happens with time running out remains to be seen.

Barcelona had high hopes for Dembele then they signed him as Neymar’s replacement in the summer transfer window of 2017 following the Brazil international’s move to Paris Saint-Germain.

The Catalan giants forked out a huge £136million on the forward, who had only moved to Borussia Dortmund from Rennes 12 months previously.

Dembele’s time at Barcelona hasn’t worked out, however, with the France international struggling for form and fitness during his three years at the Nou Camp.

The 23-year-old could now leave as a result, with Ronald Koeman having the winger way down his pecking order.

United have opened talks with both Barcelona and Dembele about a potential move to Old Trafford, with Sancho continuing to slip through their grasp. 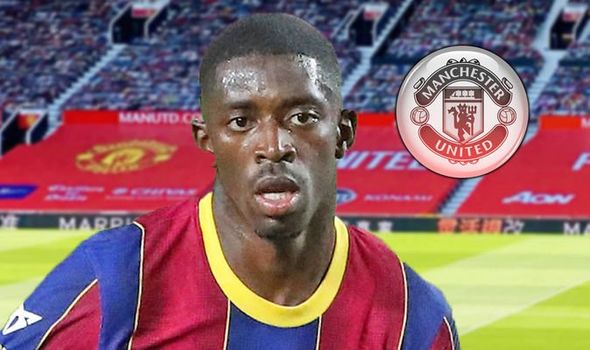 And The Times say Dembele has told United he’ll join them if he’s given a long-term contract at the club.

The Red Devils have been trying to negotiate a loan deal, with the club unwilling to break the bank for a player who has spent more time on the sidelines than on the pitch.

But it’s claimed that, if United are to sign Dembele in a permanent arrangement, then he’d cost them £65m.

Barcelona are open to cutting their losses on the France international, especially with Ansu Fati and Philippe Coutinho currently shining alongside Messi in Koeman’s attack.

And United will have to make a decision sooner rather than later. 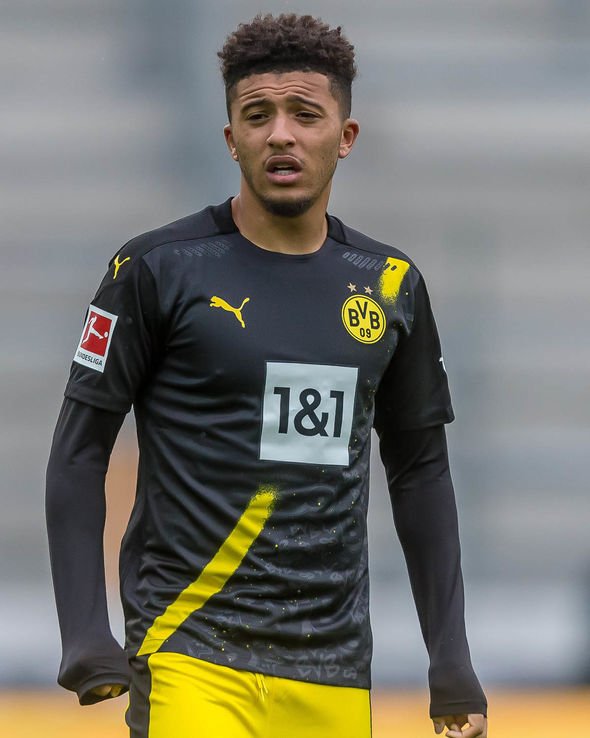 Meanwhile, speaking recently, Barcelona legend Rivaldo expressed a belief that Dembele would be a good fit for United despite his problems in Catalonia.

“There are rumours about him leaving the club at the end of the season, but while he is around, the manager should use him,” Rivaldo said.

“Manchester United are rumoured to be interested in him after having difficulties in their bid to sign Jadon Sancho from Borussia Dortmund.

“Dembele could be a good option for United. He’s very quick and talented, and I believe he could prosper in the Premier League.”

Koeman recently said of Dembele: “He [Dembele] is a Barca player.

“His future depends on what he thinks.

“I haven’t spoken to him about his future. We’ll see.

“I want to have happy people here, if they [players] aren’t happy because they don’t play, they can speak to me.

“Dembele hasn’t told me anything.

“If nothing happens, I’m counting on him and he will have options [to play].”

Related posts:
Basketball News:
September Run wins the 2020 Coolmore Stud Stakes at Flemington October 31
Giants to force Cats into a trade for Cameron, matching Geelong’s offer
Ashrun grabs last spot as German trainer Andreas Wohler dreams of second Melbourne Cup
MLB News:
Giants’ Barkley finally has surgery on torn ACL
Giants COVID-19 close contacts able to return to work Friday
Friday's NFL injury and roster news for Week 8
Recent Posts
This website uses cookies to improve your user experience and to provide you with advertisements that are relevant to your interests. By continuing to browse the site you are agreeing to our use of cookies.Ok