Barcelona starlet Pedri edges out Jude Bellingham at the top of the list of the highest-rated players aged 21 or under on FIFA 23.

The latest instalment of the video game will be released on September 30 and Sportsmail can reveal this year’s most talented youngsters, scored by EA Sports.

Pedri has become a mainstay in Barca’s midfield at the age of just 19 and has been awarded a rating of 85 as a result. He is also set to star for Spain at the World Cup in the winter. 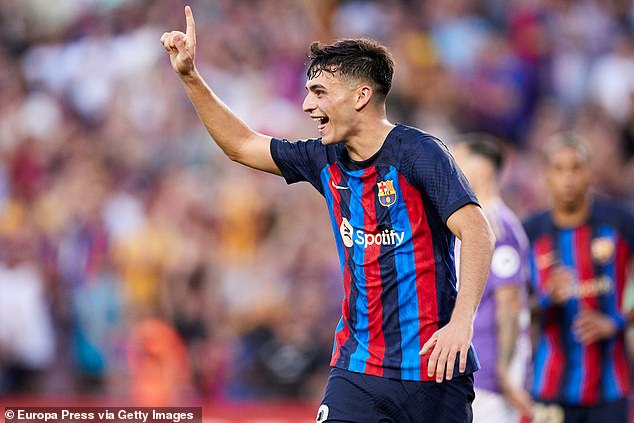 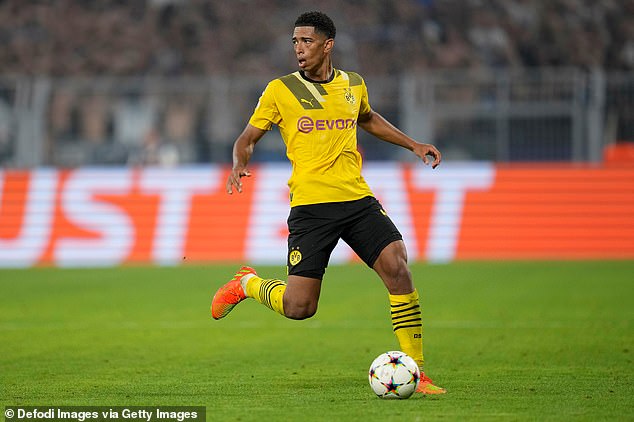 Bellingham has also been tipped to play a key role in Qatar for England and the Borussia Dortmund midfielder has been given a rating of 84.

Bellingham, who only turned 19 at the end of June, was the subject of interest from Liverpool and Real Madrid in the summer but opted to stay in Germany for at least one more year.

Bayern Munich full-back Alphonso Davies is into his fourth season as a first team player in Bavaria but is still just 21 and like Bellingham is rated 84.

Completing the top five players aged 21 or under are Bayer Leverkusen midfielder Florian Wirtz and Arsenal winger Bukayo Saka, who have both been given a rating of 82. 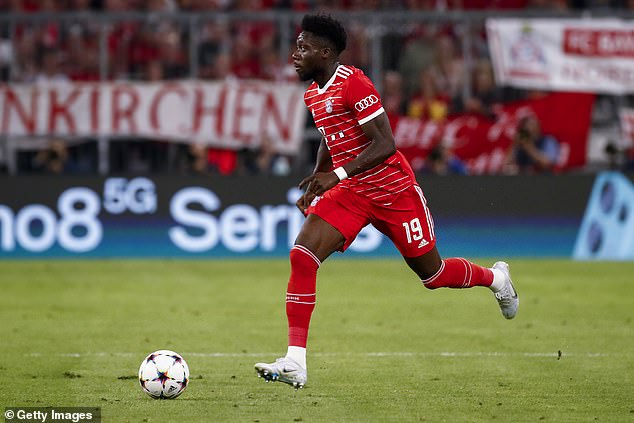 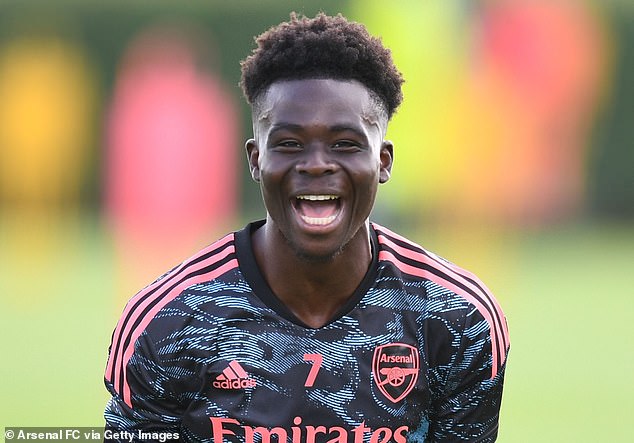 The highest-rated Premier League youngster is Bukayo Saka, who has been given an 82 rating 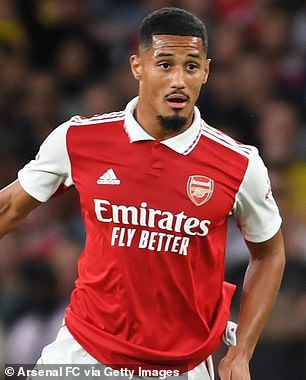 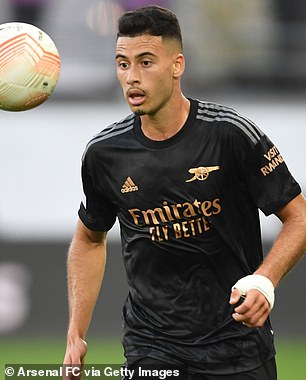 Wirtz became the youngest player to reach 50 Bundesliga appearances last December, but his season was brought to a premature conclusion in March due to an ACL injury.

Meanwhile, Saka is the poster boy of Mikel Arteta’s youthful approach in north London and has started all six Premier League games so far this season.

Saliba is enjoying a breakthrough campaign at the Emirates Stadium after spending the last three years out on loan, while Martinelli already has three Premier League goals this season. 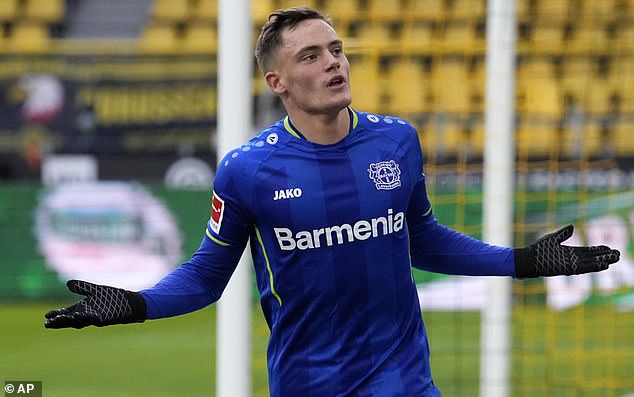 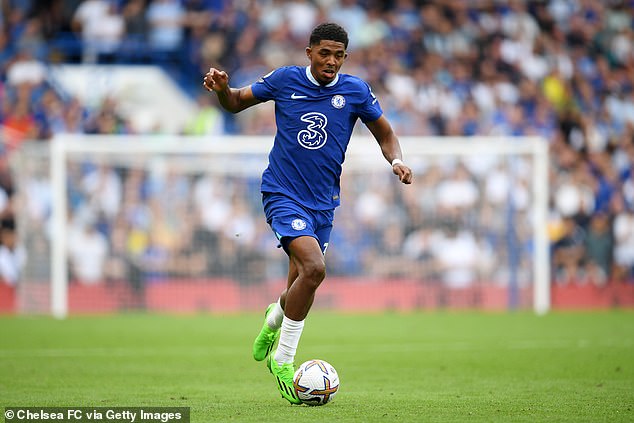 The only other Premier League player in the top 25 is Chelsea’s new centre-back Wesley Fofana, who has been rated 79 following his £70million move from Leicester in August.

Germany’s Bundesliga has the most representatives in the top 25 with nine young players – including Bayern Munich forward Jamal Musiala and Chelsea target Josko Gvardiol of RB Leipzig, who are both rated 81.

Barcelona, Arsenal, Bayern Munich and Bayer Leverkusen are the best-represented clubs in the top 25 with three young players each.