Barcelona are putting together a Plan B option in their search for a striker this summer, and have lined up Real Sociedad’s Alexander Isak as a target if they fail to land Lautaro Martinez.

Martinez is hot property after dazzling for Inter Milan this season and speculation linking him with a move to the Nou Camp refuses to die down.

The Argentine has been lavished with praise by a number of figures in football, including Barcelona forward Luis Suarez, and the club have reportedly placed him at the top of their wishlist as they look for an heir to the Uruguayan. 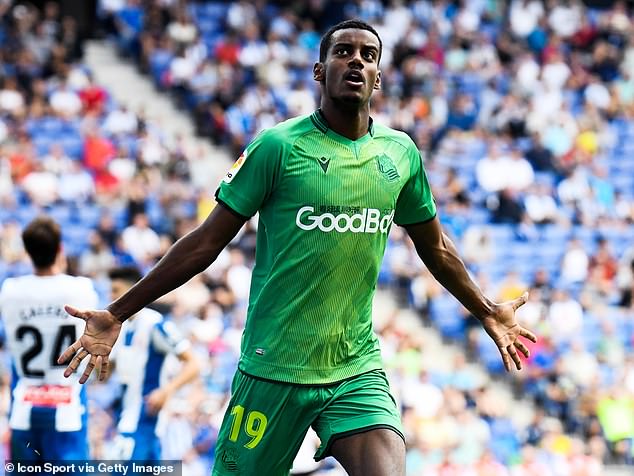 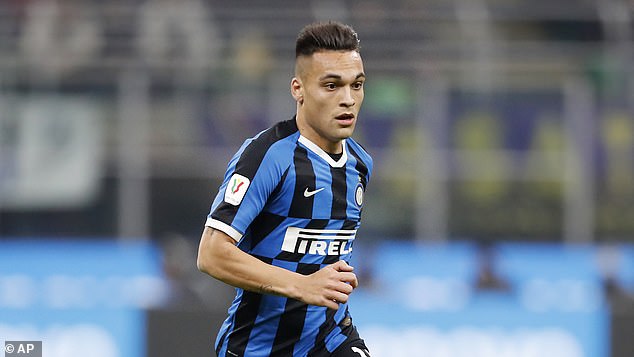 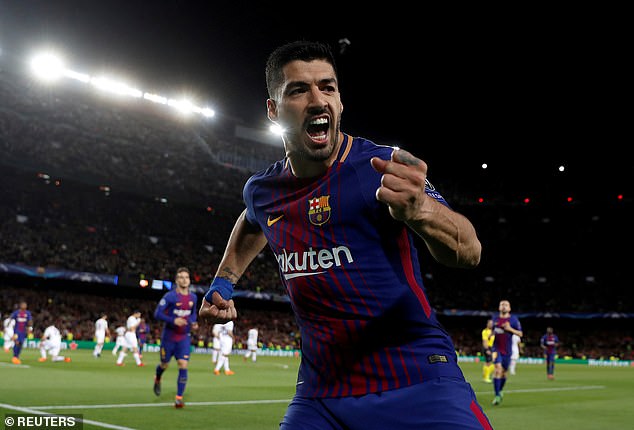 But if that move can’t be pulled off, the club will move on to Swedish starlet Isak, who has shown signs of real quality this season.

Isak has already been in touch with Barcelona, according to Spanish radio station Cadena SER, and are willing to pay his £61million buyout clause.

Martinez, who has scored 25 goals for Inter Milan across the last two seasons, would cost £97m if the club wanted to buy him out of his contract, with Inter unlikely to want to sell at a lower price. 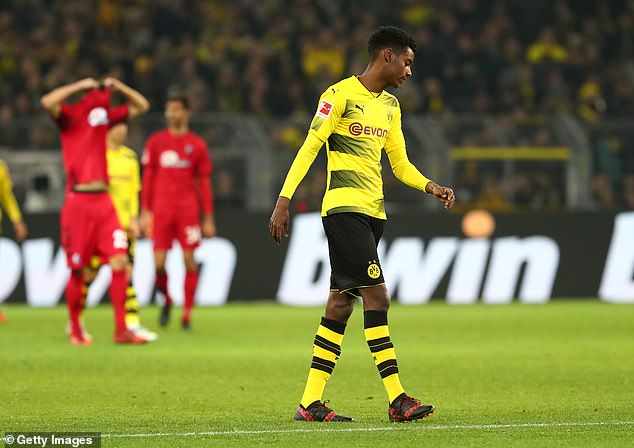 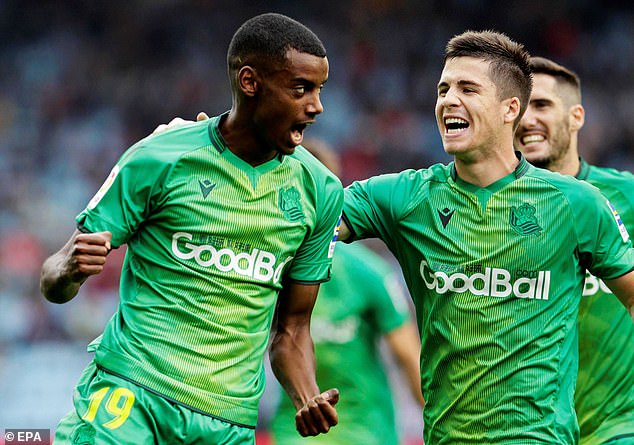 Isak has netted 14 goals in all competitions this season for Real Sociedad, scoring just seven in the league but adding another seven in cup competitions. The 20-year-old is in his first year with the Basque outfit since joining from Dortmund last summer.

The Swedish star was seen as one of the stars of the future at the German side but ended up playing just five times in the Bundesliga over three seasons, failing to score a single goal.

But last season he showed what all the fuss was about with a much more clinical display in front of goal on loan at Willem II in the Eredivisie – bagging 13 goals in just 16 games.

And he is already making an impact on the international stage, collecting 12 caps for Sweden and scoring four for his country, having made his debut three years ago when he was just 17.