Barcelona defender Moussa Wague will be out at least nine months after a serious knee injury.

Wague is on loan at Greek side PAOK in his second temporary spell away from Barcelona in two years, after spending last campaign with Nice.

He suffered the injury by inadvertently slamming into the post while trying to make a clearance in a local derby against Aris. 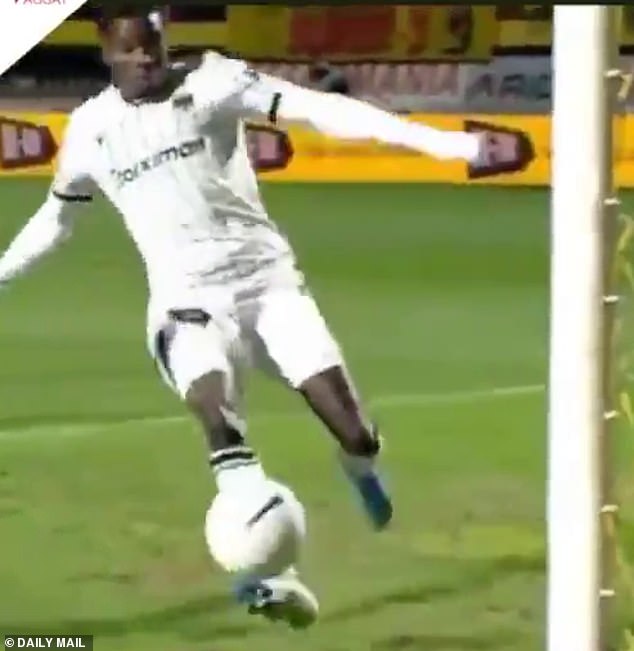 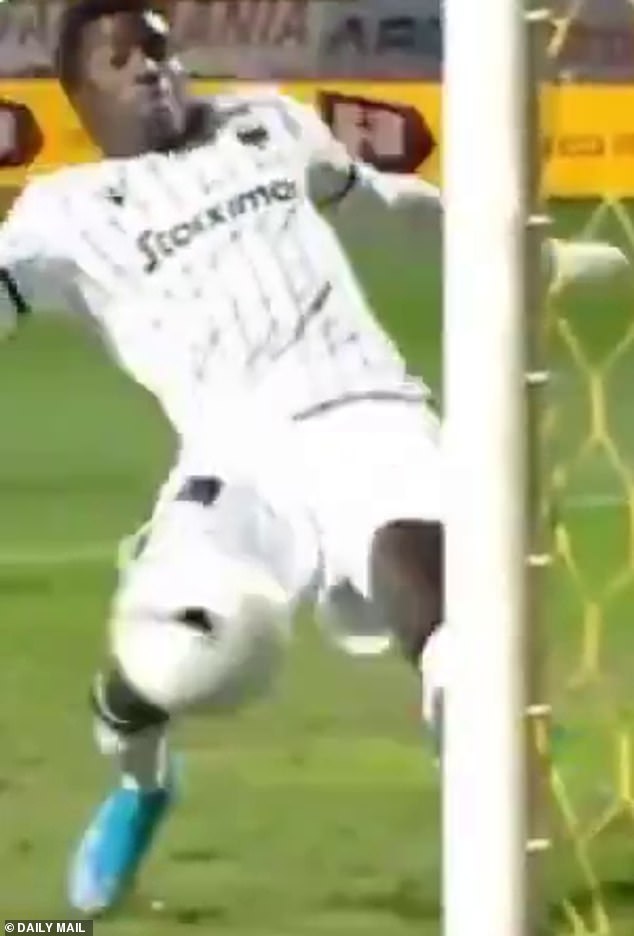 Wague, playing in a local derby against Aris, tried to clear the ball but smashed into the post 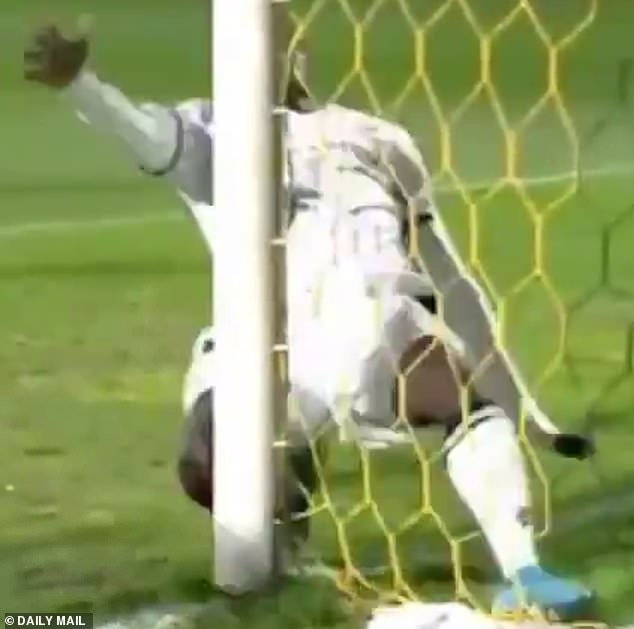 Initial reports suggested he may have to retire, but Barcelona expect him back in nine months

And the Spanish giants have contradicted immediate reports saying he might be forced to retire from football completely.

A Barcelona club statement said: ‘Moussa Wagué has successfully undergone an operation this Saturday morning to repair and reconstruct patellar ligament in his right knee.

‘The operation was performed by Dr Ramon Cugat under supervision of the FC Barcelona medical team. 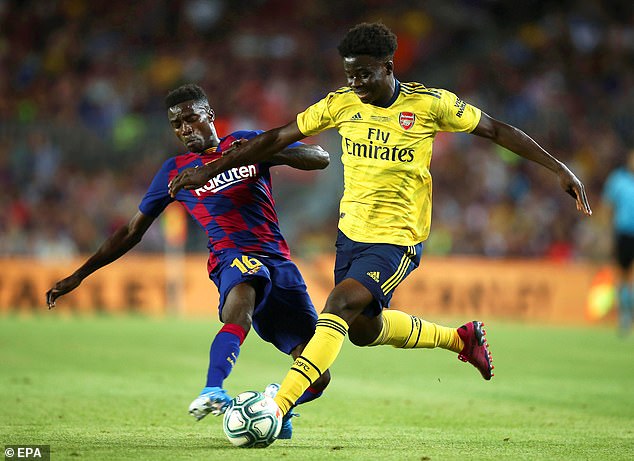 Wague, 22, is on his second spell away from Barcelona after his loan to Nice last campaign 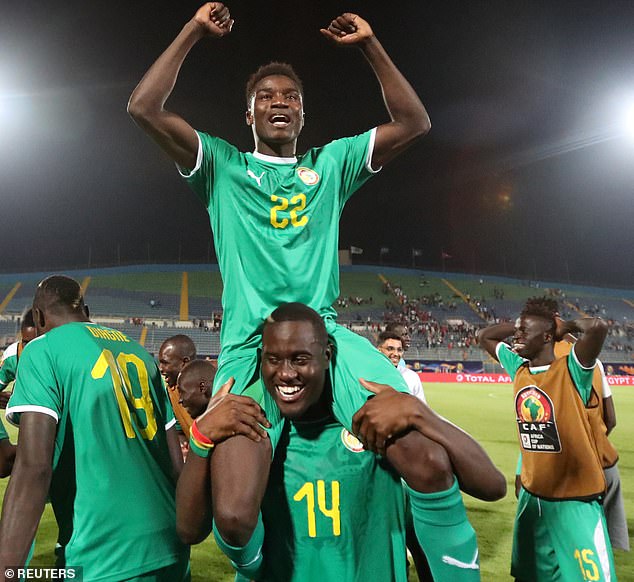 ‘He will be out of action for an estimated nine months, and will remain in Barcelona for the recovery period.’

The 22-year-old full-back has already been capped 19 times by Senegal, and signed for Barcelona from Belgian side Eupen after impressing in the 2018 World Cup.

The news will come as a further blow to under-fire Barcelona boss Ronald Koeman, whose side are currently lying in fifth in the LaLiga table.

The Catalan club travel to relegation-threatened Valladolid on Tuesday evening.