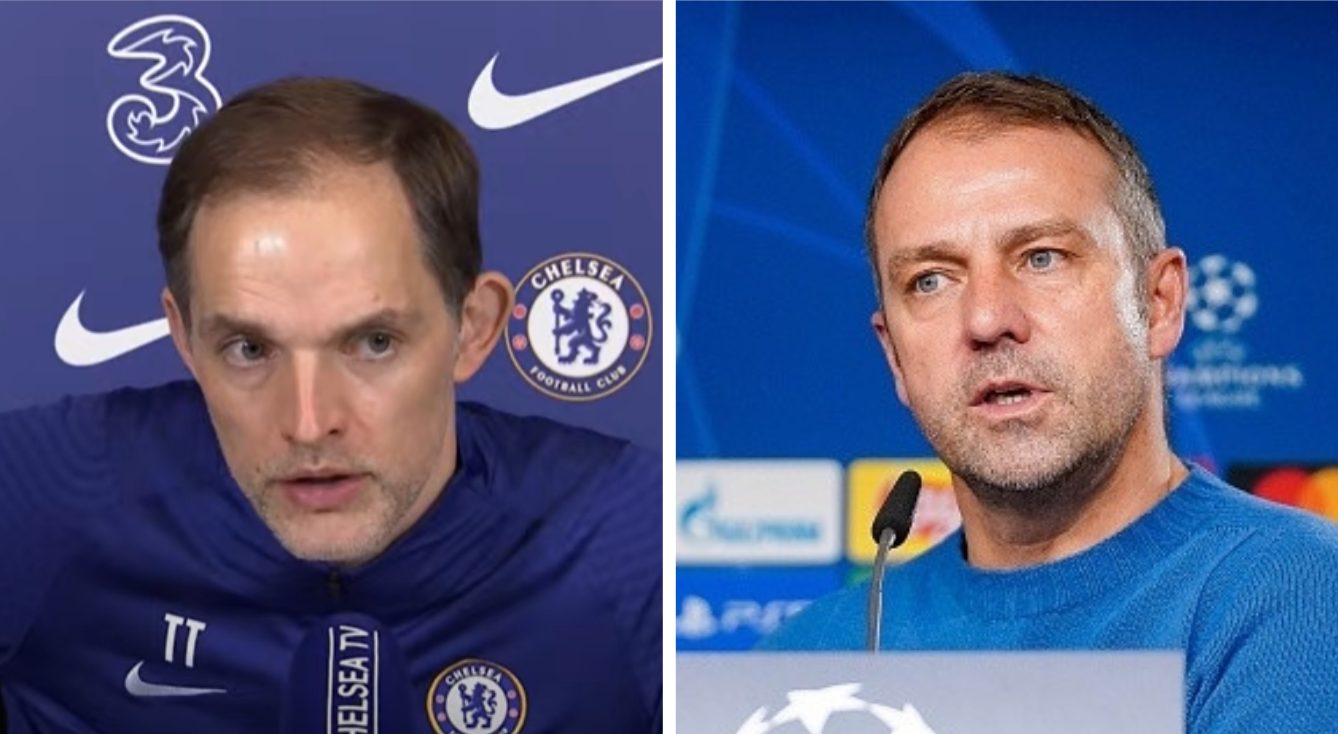 Chelsea finished top of their Champions League group under Frank Lampard, who was sacked last month following a poor run and replaced by former PSG and Borussia Dortmund boss Tuchel.

The Blues – who are yet to suffer a defeat under Tuchel, climbing to fourth in the Premier League with four successive wins – face Spanish side Atletico Madrid in the last-16 stage of the competition.

Diego Simeone’s side, currently top of La Liga, will prove a formidable opposition for Chelsea but Flick has talked up the Premier League club’s chances of enjoying a fine run in Europe.

‘It’s a young team with a lot of talent. They can go far in the Champions League this season.

‘Thomas [Tuchel] has gained experience at PSG that will benefit him at Chelsea. He’s ready for this challenge.’

Tuchel, meanwhile, is wary of the threat of Atletico and says it will be ‘super hard’ for his Chelsea team to progress in the Champions League.

‘They [Atletico] are one of the toughest teams in Spain and are still a challenge. It is a two-match elimination as you know well.

‘We will focus on Southampton and the best way to arrive in the Champions League with a good performance.

‘Hopefully another win, we will see on Monday who we can count on and who is ready to play.

‘We are confident enough to say we play these two games [against Atletico] to get to the next round, but it will be super hard.’