Birmingham City 3-2 Reading: Troy Deeney scores twice as John Eustace’s side climb above their opponents into seventh just two points outside the play-off spots with Jude Bellingham watching on

Jude Bellingham proved Birmingham’s lucky omen in an impressive win over Reading but it was a player at the the opposite end of the experience scale who stole the show.

The England superstar was on hand to say farewell to his beloved boyhood club, two years after he left them for Borussia Dortmund and England stardom.

And the teenager saw veteran Troy Deeney, making his 600th appearance in professional football, at the centre of a blistering display from the Blues, who killed the game off with three goals in the opening 36 minutes. 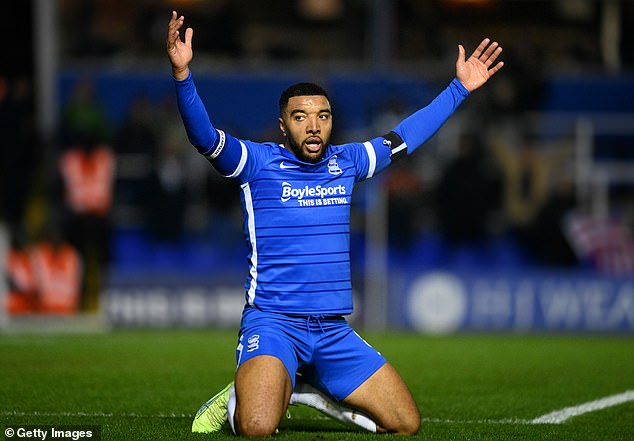 All three goals, starting with Deeney’s opener after all of 63 seconds, were the result of terrible defensive slips from Paul Ince’s visitors.

Juninho Bacuna’s curling cross was flicked into the` area by Reading’s Mamadou Loum and Deaney took a deft controlling touch before burying the 175th goal of his career.

That set the tone for a rampant first half and former Walsall and Watford striker Deeney did not have long to wait for goal number 176. 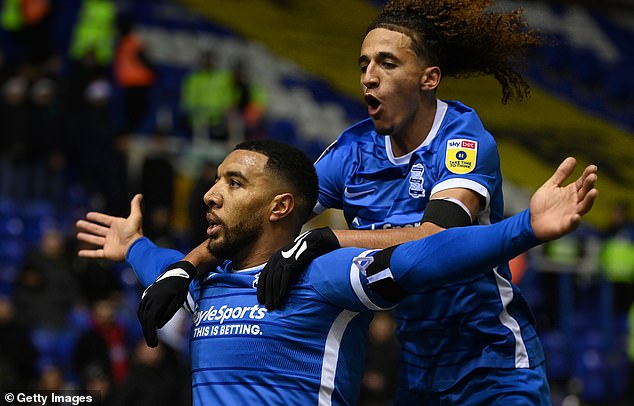 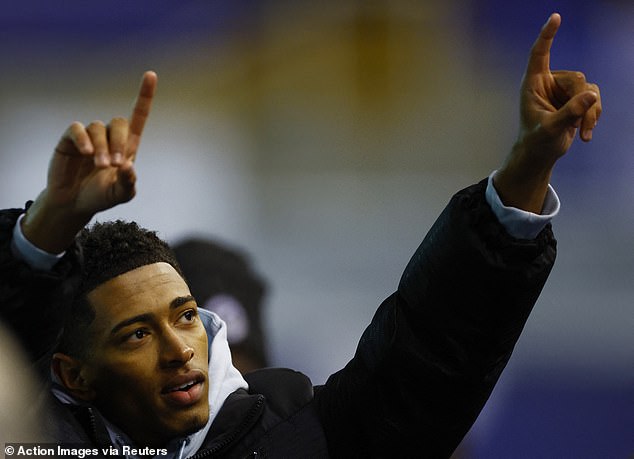 After 23 minutes, Deeney played a tidy one-two with Tahith Chong, received his back-heel and was promptly brought down by the lunging Naby Sarr.

The 34-year-old City striker made no mistake from the spot, with a thumping right-foot strike into the bottom corner from the resulting penalty.

Birmingham had only scored three goals on two occasions this season but hit that mark well before the interval after Reading produced their sloppiest piece of defending yet.

Amadou Mbengue swung his boot in vain but Chong was in the clear to round Joe Lumley and convert into the far corner.

Ince’s side, looking for a win to lift them into the play-off places, at least forced home keeper John Ruddy into three good first half saves; from Andy Yiadom, Yakou Meite and manager’s son Tom. 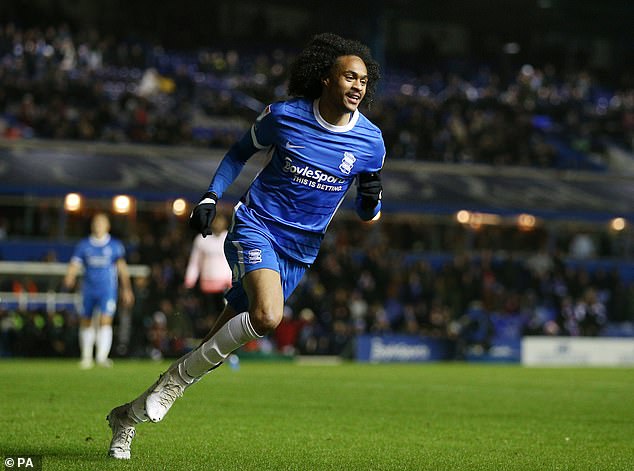 But the second half started with Deeney almost claiming his first hat-trick in eight years when his effort was cleared off the line by Tom McIntyre.

There was also another chance for Chong, which was turned around the post well by Lumley, and Deeney missed a further good opening, with a sliced 70th minute shot.

A successful night for City and their famous fan continued with Bellingham watching his 17-year-old brother Jobe come on as a 76th minute sub.

But Reading at least claimed a couple of late consolations.

After 82 minutes, Andy Carroll’s shot was blocked by Rudd and fellow sub Lucas Joao headed the rebound over the line.

And in the last of the five added minutes, Ince junior was rewarded for a lively display when his well-hit low effort flew into the far corner of Ruddy’s goal.