Birmingham goalkeeper Neil Etheridge admitted he was “extremely scared” while in intensive care battling Covid-19 this summer, and says he is “one of the fortunate ones” to have survived the illness.

Over the next few days his symptoms would worsen from flu-like to breathlessness before he was hospitalised on the advice of the club doctor.

The goalkeeper made his return on Tuesday night during Birmingham’s 2-0 defeat to his former club Fulham.

“I went in on Saturday and did a lot of tests, sat in the A&E for a while and then they put me into the ward,” he told the club’s YouTube channel.

“The gas and air threw me a little bit but I watched the Euros final on the Sunday and just continued as normal but connected to oxygen basically.”

“I’m drugged up, I’m half asleep, needles are being put into me, more oxygen is being chucked into me, I’m not coming around at all.

“Probably 10 to 12 hours later I’m asking questions about what’s going on, ‘why am I here’? And they said, ‘right now you’re on 80 per cent oxygen and basically the machine is breathing for you at this stage’. 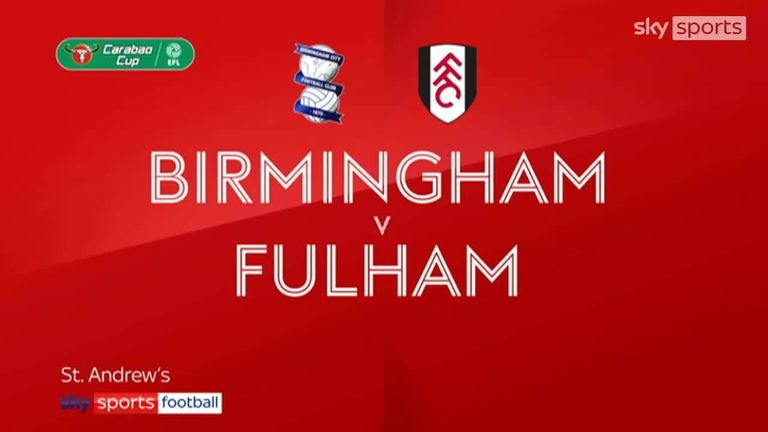 “So that obviously scared me. Any sort of movement I did, going on my side, going on my front, I was hyperventilating, I couldn’t breathe – really strange times.

“Anything that you’d expect to be normal I couldn’t [do], even sitting up in bed I was hyperventilating and couldn’t breathe properly.

“Seeing people around you in a similar state and in worse states and it got to a stage – with 80 per cent oxygen – and I couldn’t breathe for myself.

“The doctors there were very honest with me but they said, ‘we don’t want to scare you, but the next day you need to sleep with a tube down your throat’ and that really hit home.

“It was extremely scary. Being drugged up probably helped my situation because I didn’t really know what was going on but to look back on it now makes me quite emotional to look at what sort of state I was in.”

Etheridge said the doctors admitted to him if he contracted the virus in the first wave, they would not have known how to treat him and it would have come down to how his body reacted.

He added: “I’m one of the fortunate ones to be able to get out of this but there are many that have passed away in exactly the same position that I was in.

“I went back home still a shell of myself. I’d lost a lot of bodyweight, lost a lot of muscle mass, it was literally like someone had pressed reset on my whole body.

“It wasn’t an easy process getting back to where I am.”