Home » Soccer » Brentford: Building on new stadium all but stopped in wake of coronavirus pandemic Building on Brentford’s new Community Stadium has all but stopped in the wake of the coronavirus pandemic – but it will be impossible for the club to be left without a home when football resumes.

The new 17,500-seater ground at Lionel Road was about to enter its final ‘practical completion’ phase in the coming weeks, but its 400 workers have now been stripped back to a bare minimum.

The only work to continue on the site will be anything deemed hazardous unless it is finished immediately plus security, and those workers remaining are said to be practicing social distancing measures. 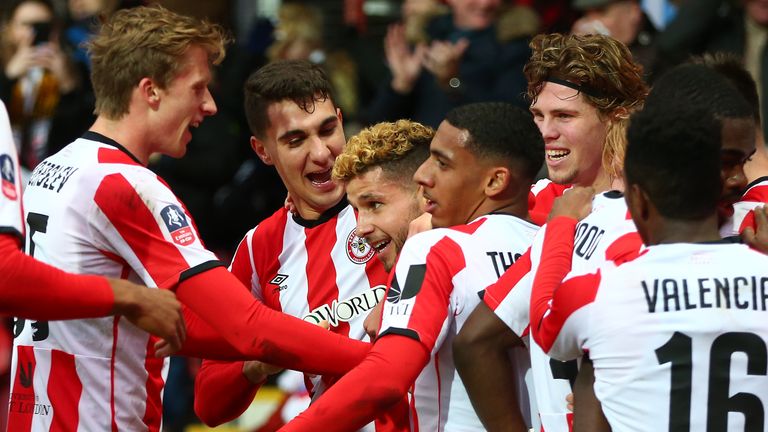 Brentford were due to leave Griffin Park – their home of 116 years – in the summer and move into their new base next season, but the demolition of the old ground cannot commence until a safety certificate for the new one has been issued upon completion.

So with the Bees fourth in the Championship with four home games remaining, they have not already played their final game at Griffin Park.

Brentford would need special dispensation from the EFL to complete the season in their new ground anyway, because league rules dictate clubs can only play their home games in one ground per season.