Joey Barton turned teacher this week to educate his Bristol Rovers players about the finest defenders in football history.

Everyone from Franco Baresi to Sergio Ramos was covered in the lesson but sadly his pupils were only half paying attention.

The Sunderland winner scored by Aiden O’Brien that keeps them in touch with the automatic promotion places in League One came from defending at a corner that could be generously described as soft. 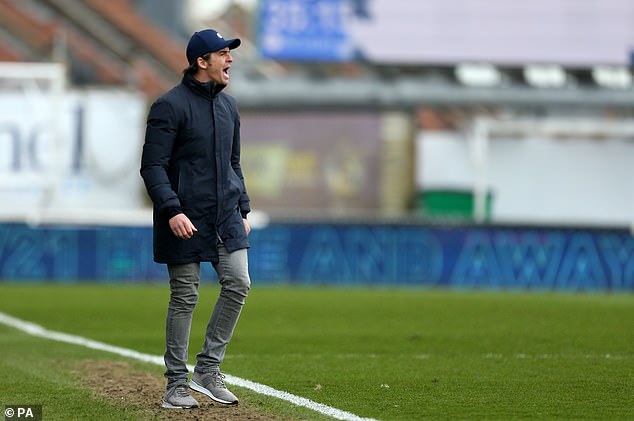 In fairness to Rovers, who slipped a place to 23rd but retain decent hope of survival, their back line were courageous in withstanding a barrage of pressure that came thereafter.

But, in the end, this one went to form. Lee Johnson’s Sunderland, with their eighth win in 10 league games, still have games in hand on top two Hull City and Peterborough United. 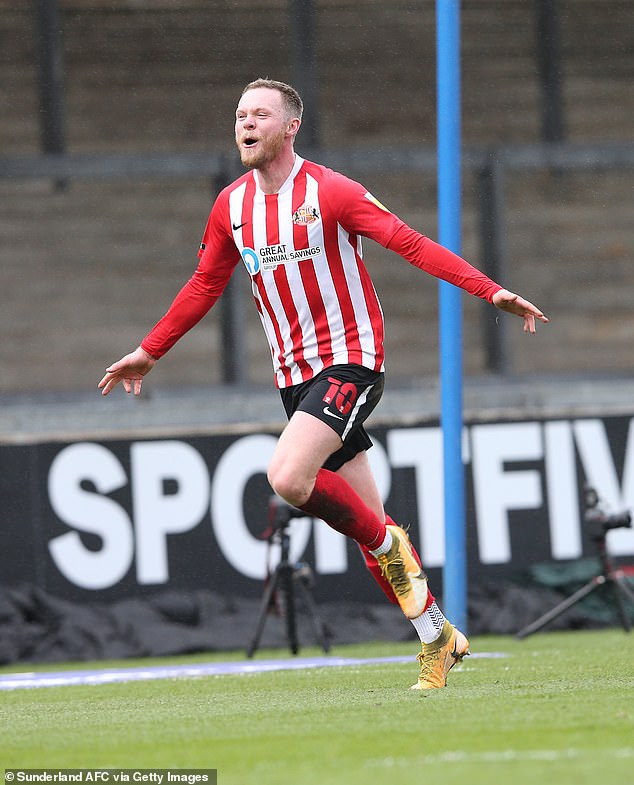 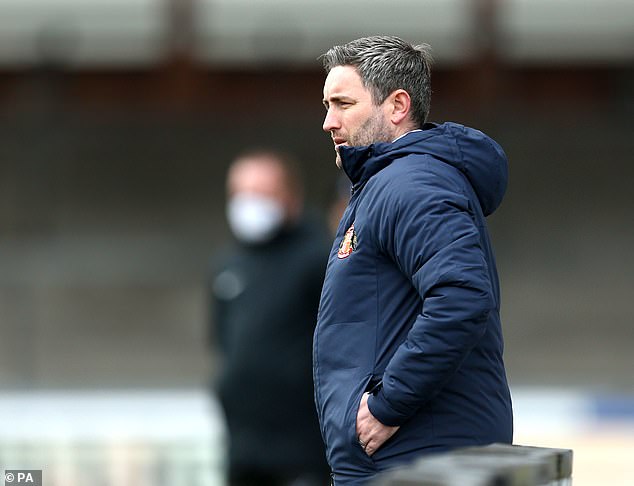 Johnson has done a fine job since arriving at the Stadium of Light in December and you certainly wouldn’t bet against their Championship return after three years of strife.

Barton had goaded his opponents on Saturday by playing up his Newcastle United backstory and saying no amount of money or prestige could ever persuade him to manage them.

That seems a pretty unlikely prospect anyway but what could be guaranteed was that Barton’s side, battling relegation to League Two, would give Sunderland a true test of their promotion credentials.

It was certainly the case in the early stages with the visitors rattled by a tight press and some robust challenges. Rovers’ Zain Westbrooke carved out the games first chance, shooting wide.

A better chance for the hosts came on the quarter-hour when Sunderland centre-back Dion Sanderson controlled poorly and presented Jonah Ayunga with shooting space on the edge of the area. His effort also flew wide but the Black Cats had been given due warning.

Gradually, they strengthened their grip on proceedings, mainly through greater possession and the chances eventually came. Aiden McGeady curled a shot high and wide after Carl Winchester’s lay-off inside the Rovers box.

And a quick piece of thinking from a free-kick on the left sprung Lynden Gooch into the clear. His shot was blocked by Anssi Jaakkola but looped up to Charlie Wyke who, uncharacteristically for a striker in such hot form, headed over.

But as the half wore on, the Sunderland opener started to look more and more inevitable. It came six minutes before the interval and Barton wouldn’t have been impressed by the manner of it.

McGeady fired across a corner and nobody in blue and white seemed to react. It left O’Brien, left unchecked and unchallenged, to stick out a boot and divert the ball into the bottom corner.

Sunderland knew they’d probably need a second goal to make sure and they dominated after the break.

McGeady came close on the volley from Max Power’s cross and O’Brien wasn’t far away from his second when his first-time shot just cleared the crossbar. 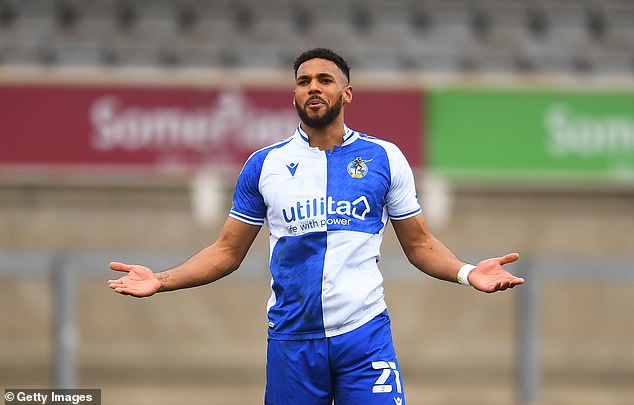 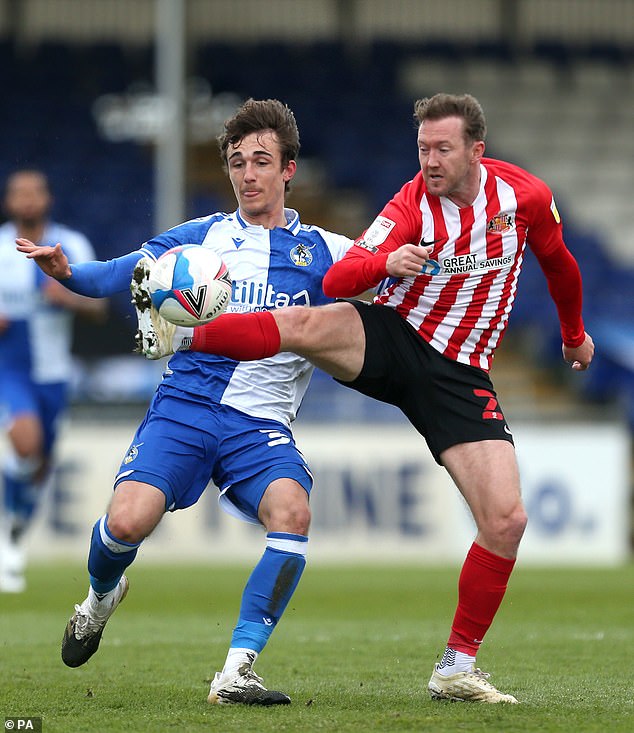 At times, Rovers just seemed to be throwing bodies in the way of shots from Wyke, denied twice in quick succession from the edge of the box.

McGeady curled a free-kick that grazed the outside of the post in the closing minutes but their wastefulness only invited a late Rovers rampage.

The largely redundant Sunderland keeper Lee Burge saved sharply to deny David Tutonda with the goal gaping after Josh Barrett’s corner wasn’t adequately cleared. But they held out for a vital three points.