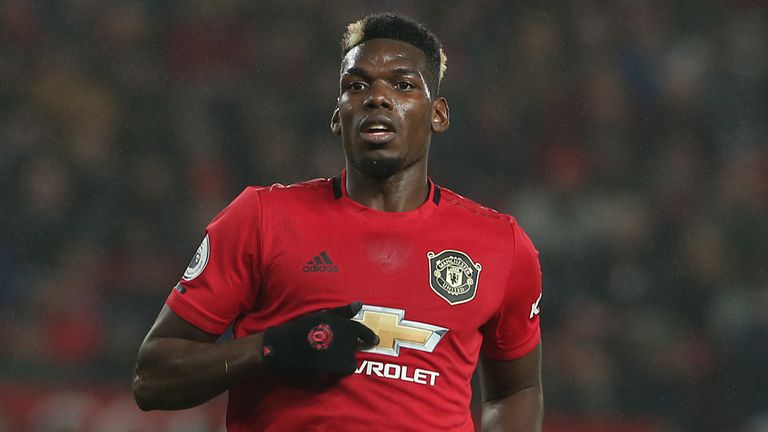 The Portugal midfielder believes the World Cup winner has been singled out for criticism due to the high expectations on him.

Pogba has not featured since Boxing Day – playing just eight times in an injury-hit season – and Fernandes feels the former Juventus player has suffered unfairly. 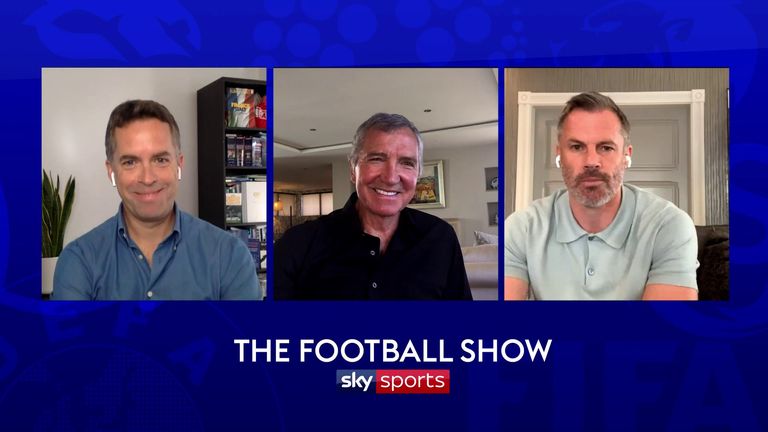 “We can say in football that people normally forget what you do good when you have a mistake,” Fernandes told United’s official website. “You can do good for 34 games, and one game you do bad and everyone will remember that. 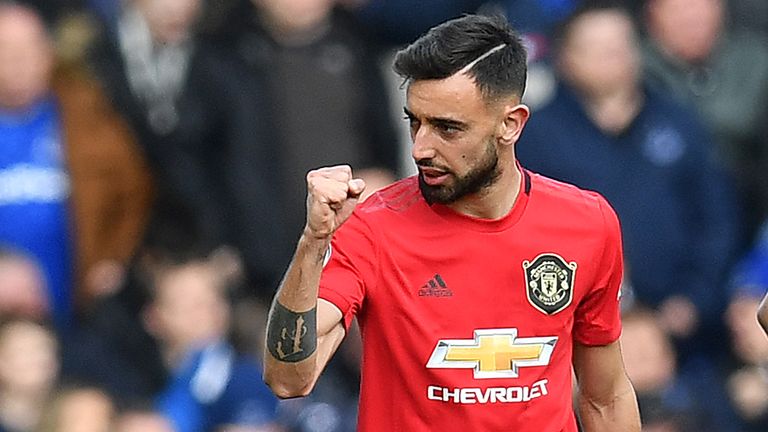 “It’s normal when you are in that situation you don’t play like a superstar, because everyone expects from Paul like they expect from (Cristiano) Ronaldo at Juventus or (Lionel) Messi at Barcelona.

Pogba, who has battled foot and ankle problems this term, was due to return for United before the coronavirus pandemic shut down football last month.

“He started training with us in the week before we stopped, so I think when he comes back he will start to play, and be in the team,” Fernandes added.

“I think he has a lot to give, he has a lot of quality, and I think with the positive energy in the club – because we won a lot of games and we are in a good moment – everyone, the supporters and everything, will be more patient with Paul maybe.”

Pogba: I was an Arsenal fan as a child

Manchester United midfielder Paul Pogba has revealed he was an Arsenal fan as a child, largely due to his favourite player being fellow Frenchman Thierry Henry.

Arsenal’s record goalscorer Henry was among a group of players, including Ronaldinho, Ronaldo and Zinedine Zidane, who Pogba named as his favourites as a young fan. 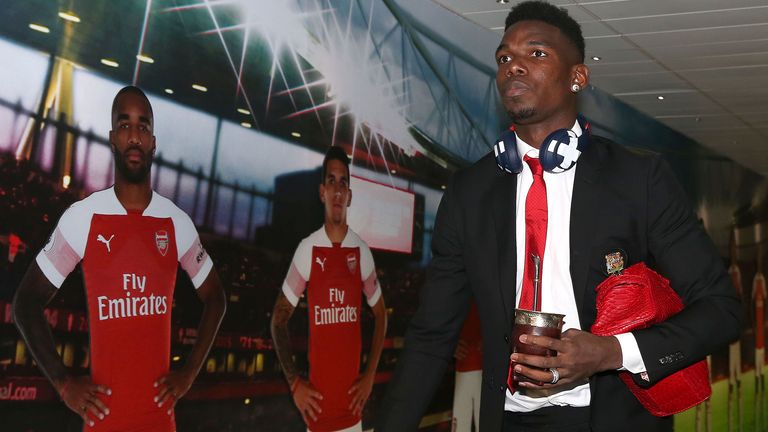 “I will be honest. So, at the start, I was an Arsenal fan – obviously because of all the French players, you know,” Pogba told United’s official podcast.