Manchester United star Bruno Fernandes has admitted that “everything” has surprised him since arriving at Old Trafford in the January transfer window. The 25-year-old signed from Sporting Lisbon for an initial fee of £47million and continued his rich vein of form since arriving in Manchester.

He has scored three goals and provided four assists in just nine appearances in all competitions for the Red Devils.

However, in a recent interview with MUTV, the Portugal international has opened up about how the club has exceeded his expectations.

When Fernandes was asked if his view of the club has changed since he had arrived, he said: “I’m at one of the biggest clubs in the world, but you realise that when you arrive. 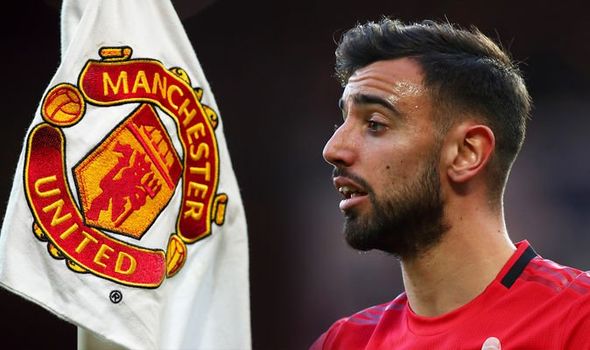 “You expect a lot when you come to a club like Manchester United, but when you arrive and you see everything you see the expectations are low.

“My expectations were low.

“Everything for you is new, is wonderful. Old Trafford, you know it’s Old Trafford, it’s one of the best stadiums in the world, with the atmosphere.

“Just when you put your first step in the pitch and you see the atmosphere, you start the game, you touch the ball, you score, you’re doing an assist, you listen to all the fans.

“That moment is different. No expectations can explain when you are on the pitch and you feel everything.”

Fernandes was also asked what was the final thing that convinced him to join United and while the player chose not to pick one specific detail, he did reserve special praise for United’s manager, Ole Gunner Solskjaer.

“There were a lot of final things,” Fernandes added.

“Like I said before, since the beginning I wanted to join Manchester United. 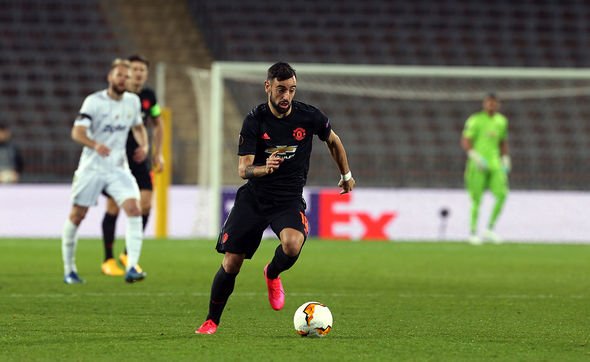 “For me, the most important was obviously the confidence of the coach.

“I need to know I am backed from the coach, because sometimes when you change club, not every time the coach wants you…For me, the point is the confidence he has in me.

“If he has confidence in me, then the rest is working. I need to work to conquer my place, to play, to keep going with games and games and games. For me this is the most important.