ten Hag: No 'risk' to come to Manchester United

Bruno Fernandes has been told how Manchester United’s signing of Christian Eriksen will impact the Portuguese playmaker next season. The Dane has verbally agreed to join the Red Devils on a free transfer this summer, after his Brentford contract expired last month.

There had been concerns over the role Fernandes will play as both he and Eriksen tend to occupy the same position on the pitch, but former Arsenal striker Kevin Campbell believes the two players can co-exist in the starting eleven. “I think he [Eriksen] could play alongside Bruno Fernandes,” Campbell told Football Insider. “Eriksen is such an intelligent footballer and such a good footballer he can play in multiple positions. He could play for any team in the league.

“Of course, he has history with [Erik] Ten Hag which I’m sure was a factor. Ten Hag helped him when he was making his recovery. He has trained at Ajax. There is obviously a connection there. This move is brilliant for both Eriksen and United in my opinion. Can he play with Fernandes? I think he can.

“Fernandes is a top player but he needs help. When it was all on his shoulders last season he did not hit the heights. It was not the same Fernandes. He needs more help. Eriksen can provide that.” 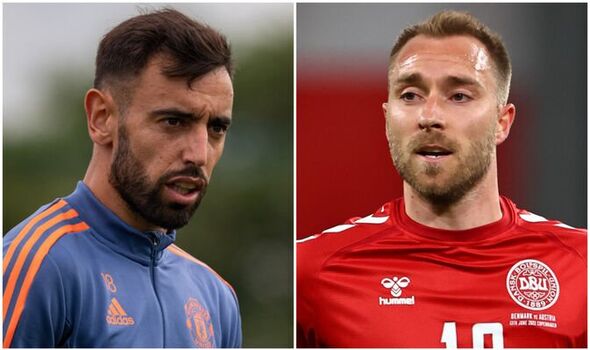 While United have moved closer to sign Eriksen, Brentford are reportedly not giving up in their attempts to convince the 30-year-old to remain at the Brentford Community Stadium for a second season. The Denmark international recorded four assists and scored once during his 11 Premier League appearances for the Bees and played a pivotal role in their resurgence up the table and away from the relegation zone after joining the club in January.

“Right now he’s not a Brentford player,” Bees boss Thomas Frank told BT. “But he’s not a player with anyone else either. It may well be that right now it looks like it’s going to be a different place than with us, but let’s see. 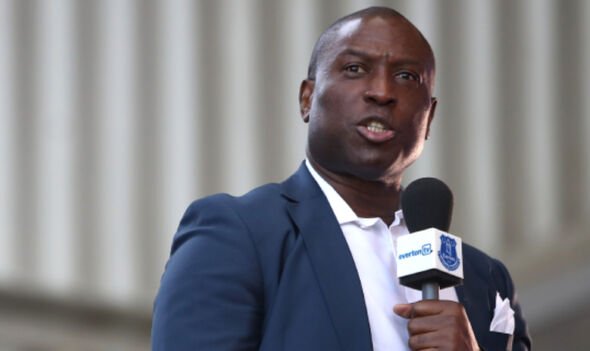 “I have to be optimistic, but I do read newspapers. Let’s see what happens. I’m communicating with Christian, but we’ll keep that to ourselves until he’s either signed here or somewhere else.

“We’ve offered him a contract and he’s had to figure out what he wants to do with his life and career. So he has an offer from us, but I don’t know what else is. I assume, however, that there are offers from just about everyone else.

“I talked to him for five minutes up in the national team camp and we have been in dialogue since. But I have not met him in Copenhagen. We have told him our good story here, and he knows that version.”