‘It is important for Real Madrid to have a rival’: Former Blancos president Ramon Calderon insists he takes no pleasure in Barcelona’s off-field crisis after Lionel Messi admitted his desire to leave the Nou Camp

After their humiliating 8-2 defeat to Bayern Munich in the Champions League confirmed that they finished the season without a trophy, which led to the sacking of manager Quique Setien, Barcelona were hit by Lionel Messi’s decision to hand in a transfer request.

Even aside from the Messi situation, new Barcelona manager Ronald Koeman has a considerable amount of work to do in order to reshape the club’s squad. 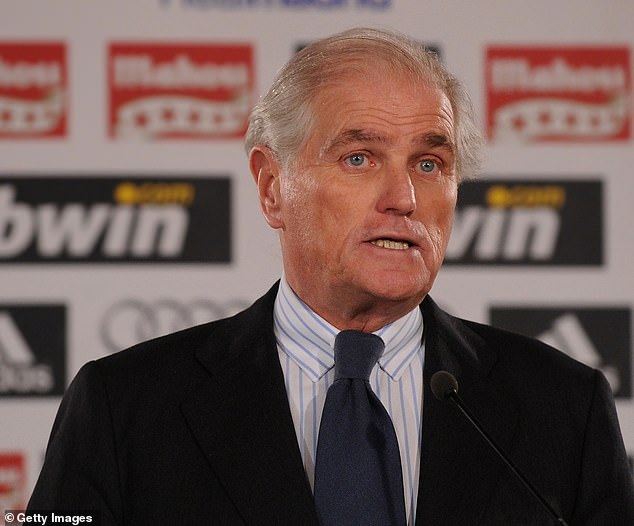 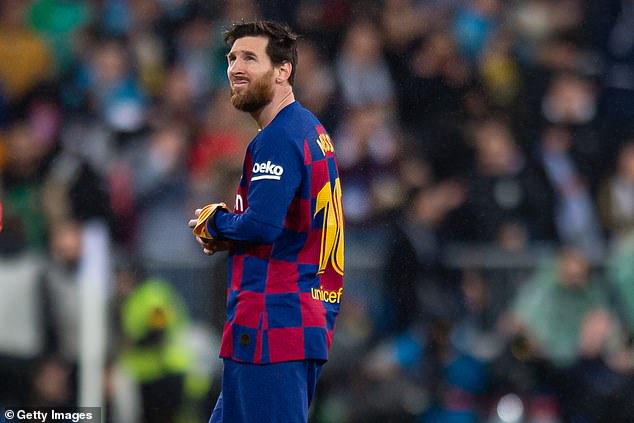 Calderon, who was president of Real from 2006 to 2009, isn’t taking any satisfaction from Barcelona’s plight, with the 69-year-old insisting that both sides inspire each other to do better.

‘It is important to have a team like Barcelona in our league, and for Real Madrid as well to have as a rival,’ he told Stats Perform News. ‘It makes both teams better.

‘It used to happen with Cristiano [Ronaldo] and [Lionel] Messi. The fact that both have been in those teams made them better players. It encouraged them to improve themselves and win more trophies in order to beat the other. It is the same with Real Madrid and Barcelona.

‘The clubs are always in a competition. This is what should happen between those two clubs.’ 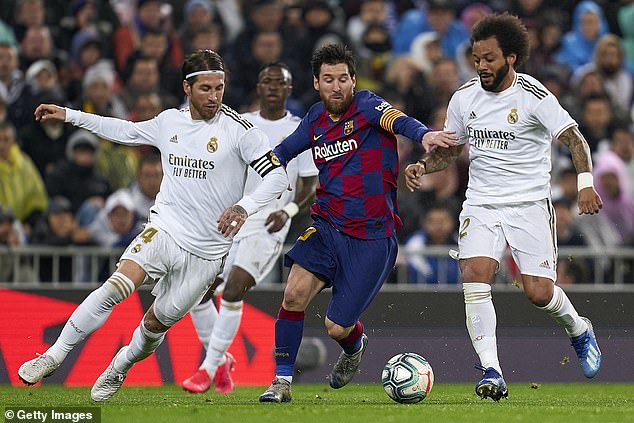 After missing out on silverware last season, Barcelona are eager to improve their squad, with Luis Suarez amongst the players who could depart to make room for new signings.

However, the club’s plans are currently overshadowed by the Messi situation, with the Argentine likely to make a public situation in the coming days.

Koeman will be under much pressure to get Barcelona performing more effectively next season, and it will be intriguing to see which players the Dutchman brings to the Nou Camp.