Callum Hudson-Odoi will be staying at Chelsea after talks with Frank Lampard despite Bayern Munich’s offer to take him on loan.

Bayern Munich offered to take him on loan with an option to sign him for huge fee which Sportsmail understands was more than £80million next summer.

However, given that Hudson-Odoi has started the last two games and seems to have forced his way into the first team, the loan option made less sense for Chelsea. 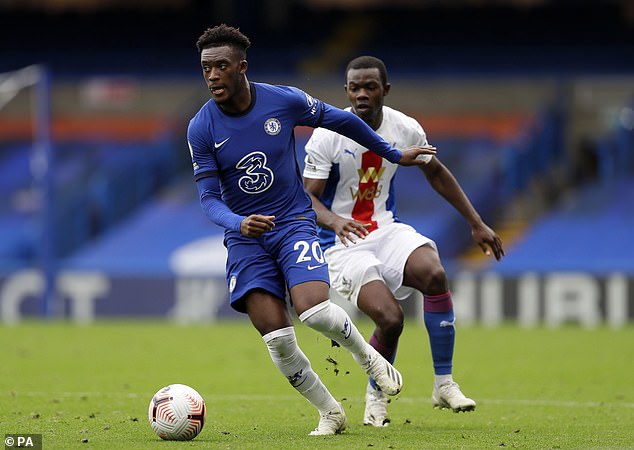 And though Lampard will have reiterated over the weekend that there no promises and the winger will have to earn his place, he seems more likely to start than previously.

Hudson-Odoi would not have forced the move and with Chelsea unwilling to budge, he is settled on staying.

At the weekend, Sportsmail revealed that Chelsea had rejected a loan bid from Bayern which included a £70m option to buy next summer.