The 23-year old is a free agent after leaving United last month. He had a spell on loan at Boundary Park prior to lockdown and will return on a one year contract.

Borthwick-Jackson also had interest from MLS clubs but is looking to get a full season under his belt in League Two before taking stock of any other options. 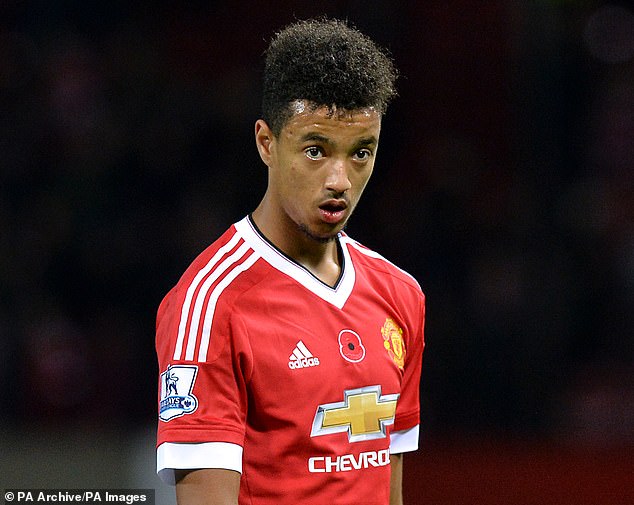 The left-back spent 17 years at Old Trafford, having signed as a six-year-old in 2003, and made his first-team debut under then-manager Louis van Gaal on November 7, 2015.

He was released on Tuesday after just 10 league appearances in a series of unsuccessful loan spells at Wolves, Leeds, Scunthorpe, Tranmere and Oldham over the last four seasons. 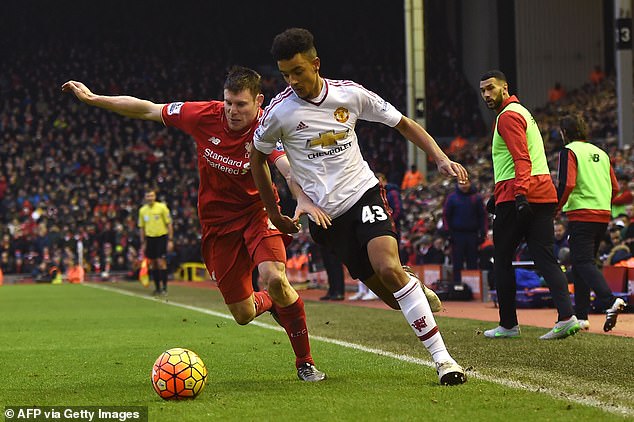 During his most recent spell at Oldham this season Borthwick-Jackson made just six appearances, having seen a spell at Tranmere Rovers cut short in January after playing just three games.

As for the rest of the United U23’s, they have returned to small group training yesterday as the club begins to phase in returns to action for their younger players.