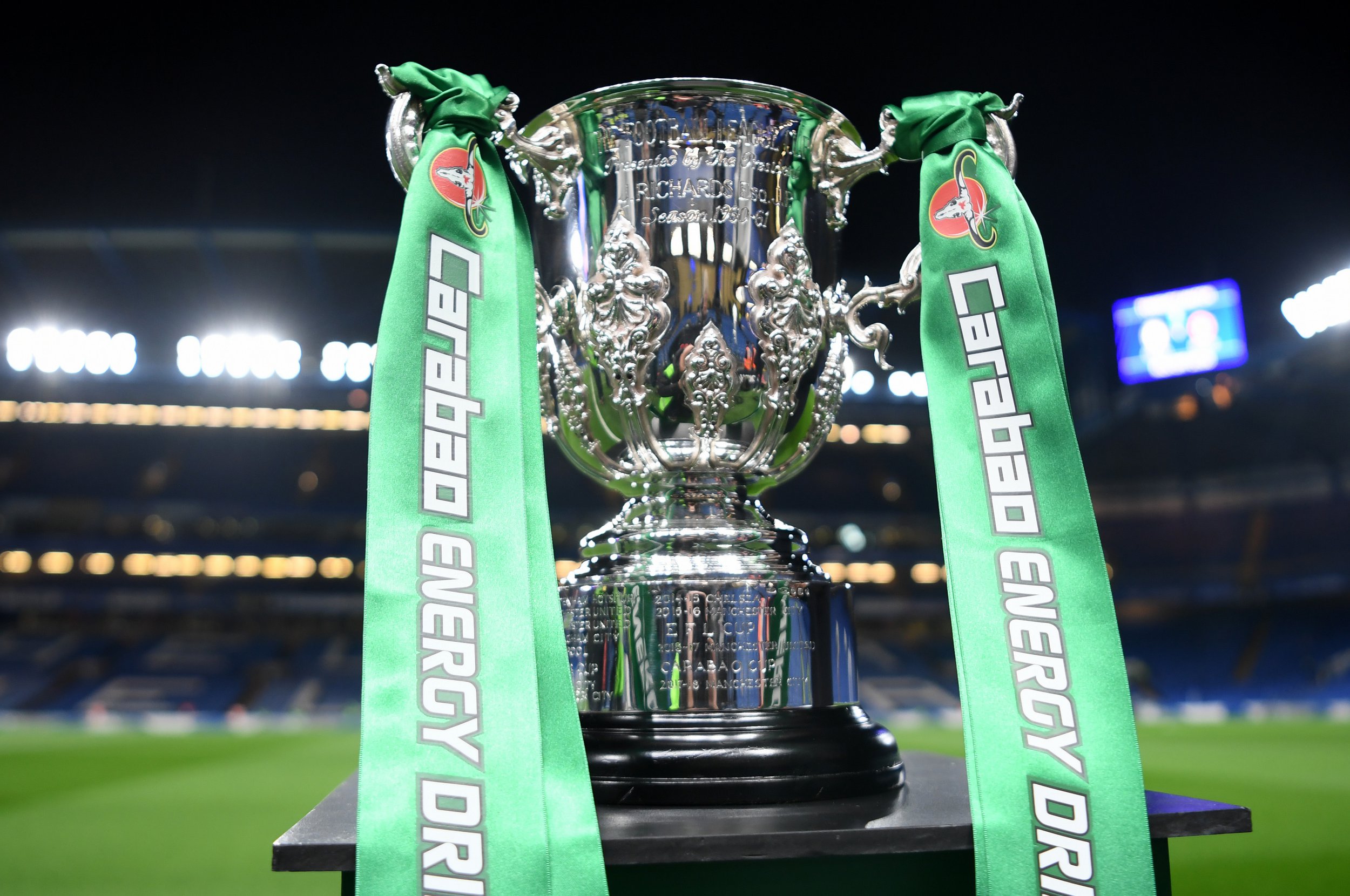 Manchester United will play West Ham in the standout tie of the Carabao Cup third-round draw.

Elsewhere, Chelsea will face fellow Premier League side Aston Villa at Stamford Bridge, while there is another top-flight clash as Liverpool will travel to Norwich City.

Meanwhile, Arsenal beat West Brom 6-0 in the second round of the competition on Wednesday evening and will now host League One side AFC Wimbledon.

Nuno Espirito Santo will come up against his former club once again as Tottenham travel to Wolves in the third round.

Brighton boss Graham Potter is also coming up against his former club as his side will host Swansea City.