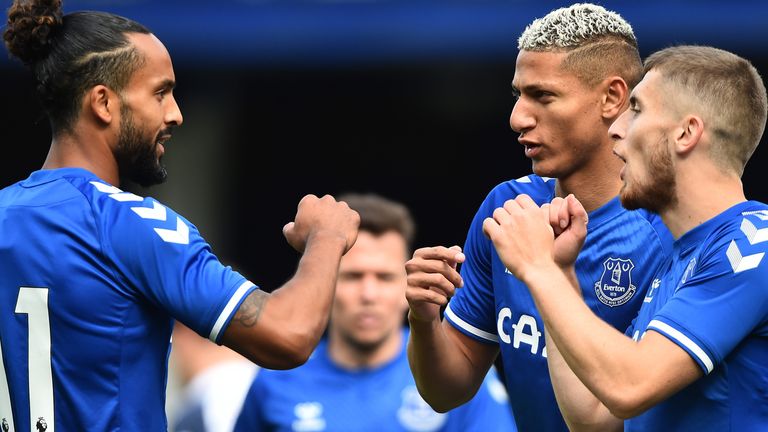 Everton vs Salford City and West Brom vs Harrogate are among the games to be shown live on Sky Sports when the Carabao Cup second round gets under way.

Sky Bet League Two side Salford beat Rotherham 4-2 on penalties following a 1-1 draw in the first round and have been rewarded with a trip to Goodison Park. The game will be shown live on Wednesday September 16 with an 8.15pm kick-off.

It will follow a second-round tie for Carabao Cup debutantes Harrogate, who beat Tranmere 8-7 on penalties after a 1-1 draw on Saturday. They will make the trip to Premier League side West Brom and kick-off at the Hawthorns will be at 6pm.

Aston Villa’s match against Burton will begin Sky Sports’ live Carabao Cup coverage for the week when they travel to Burton on Tuesday 15 September with a 7.45pm kick-off. 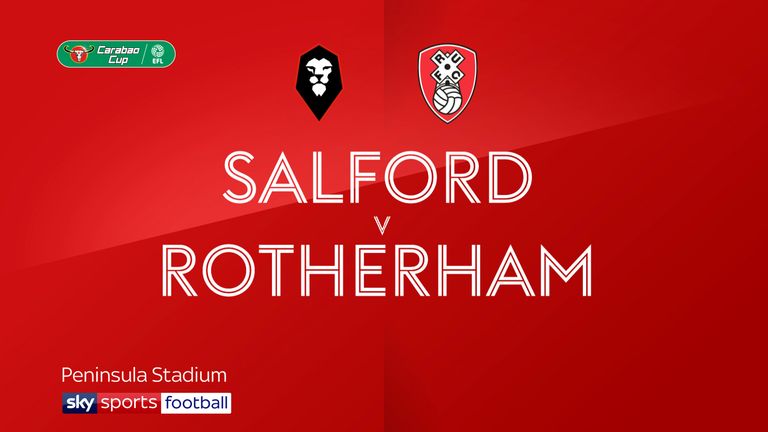 A south coast clash between Brighton and Portsmouth then rounds off the week on Thursday September 17, also with a 7.45pm kick-off.

Here are the Carabao Cup second round TV selections in full: 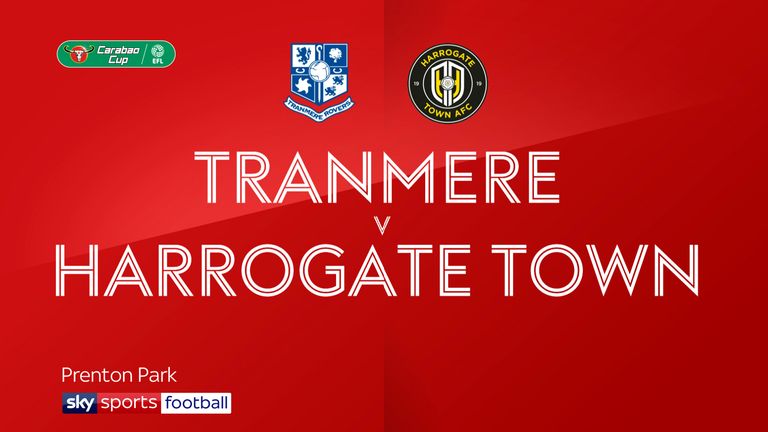 The Carabao Cup second-round ties will be played on the week commencing September 14 with the already-drawn third round ties to take place the following week.