Marco Silva says he is trying to build a winning mentality throughout his entire Fulham squad after his much-changed side reached the third round of the Carabao Cup with a 2-0 win at Birmingham.

Jay Stansfield’s 26th-minute goal on his full debut and one from his replacement Antonee Robinson in time added on gave the Cottagers a routine victory to secure their spot in Wednesday night’s draw.

The win was Fulham’s fourth in a row and continued the unbeaten start for the Sky Bet Championship leaders, even allowing for 10 changes. 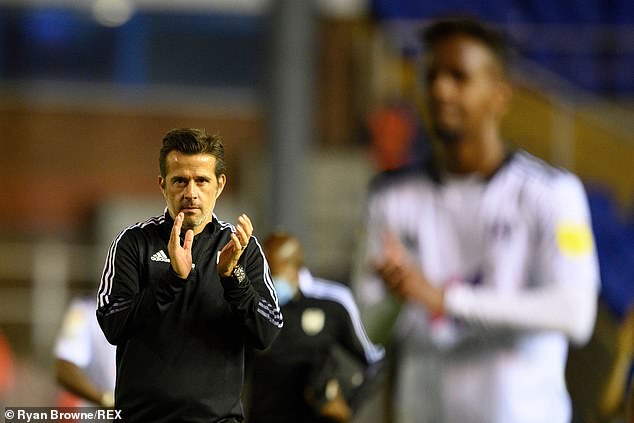 ‘I said to the players before the match that since we started the season we are creating something and we want to finish matches with a winning feeling and that winning mentality is really important,’ said Silva.

‘We were unbeaten in pre-season and it was really important to keep that momentum.

‘I saw our team being serious in a different competition – all of the players involved showed big commitment and that was the main thing for me.’ 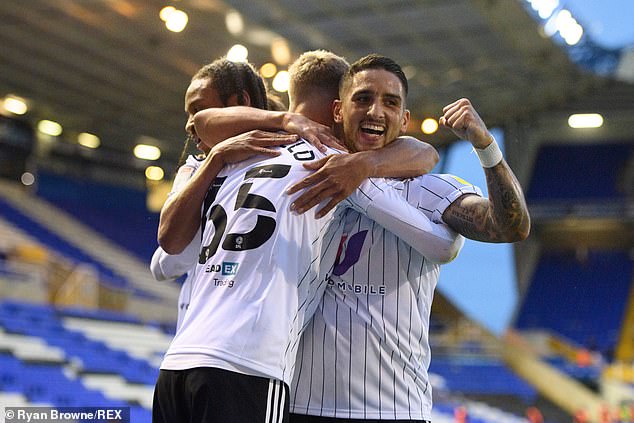 ‘I’m disappointed because we lost and we’re out of the cup, but I think there were a lot of positives for those lads playing against players who were in the Premier League last season,’ said Bowyer.

Sunderland boss Lee Johnson was thrilled to see Aiden O’Brien take the limelight after his hat-trick fired his side to a dramatic 3-2 win at Blackpool.

The 27-year-old Republic of Ireland international completed a first hat-trick since 2015 in stoppage time to send the Sky Bet League One Black Cats into the third round at the expense of their Championship opponents, earning high praise from Johnson. 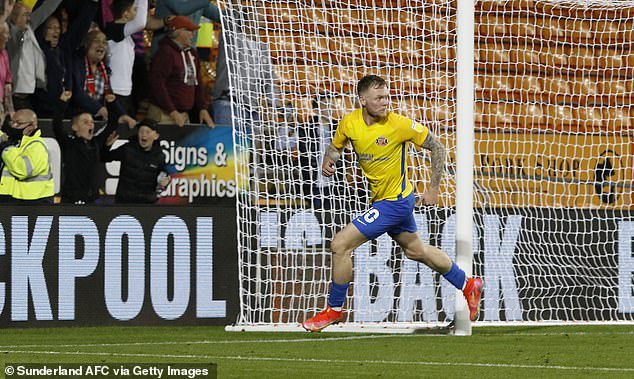 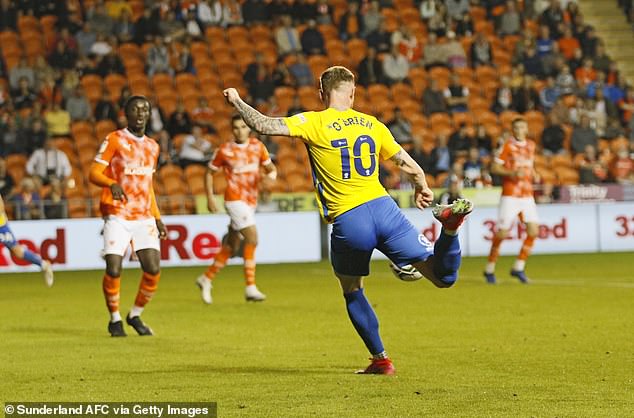 He said: ‘I’m really delighted for Aiden. I thought maybe he didn’t get the credit he deserved last season.

‘Charlie (Wyke) finished the chances but he often played better.

‘He deserved more of the credit for Charlie’s (25 league) goals. We gave him that internally, he’s a really good player.

Sam Surridge scored his third goal of the season to secure Stoke’s progress as they claimed a comfortable 2-0 victory against Doncaster.

Tom Ince gave the Potters the lead after a fine spell of play late in the first half. Morgan Fox’s shot from distance was too strong for Rovers goalkeeper Louis Jones, who could only parry the ball into Ince’s path and he stroked it into the back of the net. 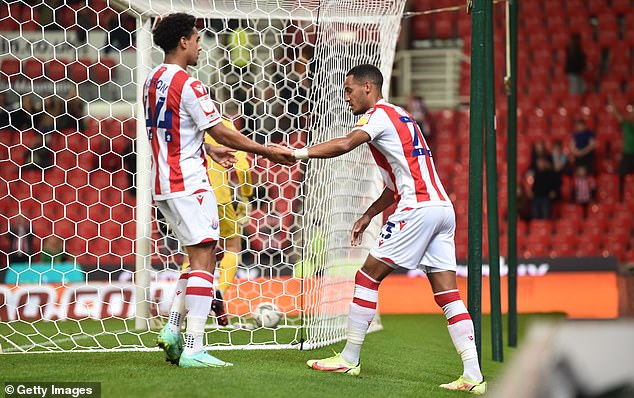 Stoke doubled their lead less than five minutes into the second half. Surridge took one touch to control before calmly slotting home from inside the six-yard box.

Sheffield United came from behind to beat Derby 2-1 and advance to the third round. Substitute Billy Sharp scored the winner after Luke Freeman cancelled out Louie Sibley’s opener.

Preston went through edging out League One side Morecambe in a 4-2 thriller at the Mazuma Stadium while two goals in three first-half minutes from Murray Wallace helped Millwall come from behind to beat Cambridge 3-1 at The Den. 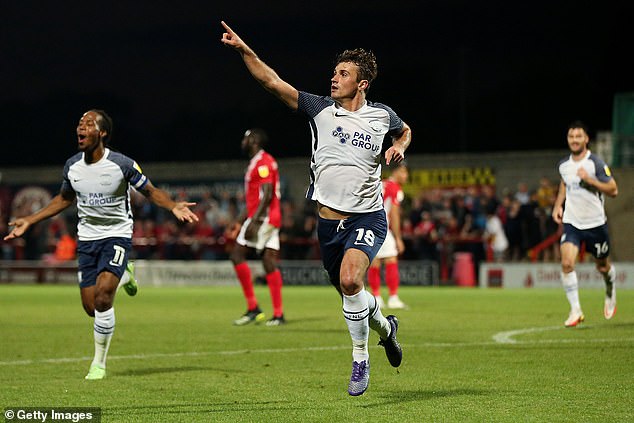 Dickie’s 26th-minute opener – the centre-back’s fourth goal of the season – and Leon Chambers-Parillon’s own goal five minutes before half-time put Rangers in control.

Dickie has netted seven goals since joining from the League One club last year – and three of them have been stunning strikes from long range after striding forward from near the halfway line.

This time he played a one-two with Ilias Chair and sent an unstoppable right-footed shot beyond goalkeeper Simon Eastwood.

And Rangers’ lead was doubled when Chair’s shot from the left-hand edge of the penalty area hit the unfortunate Chambers-Parillon, diverting the ball into the far corner of the net. 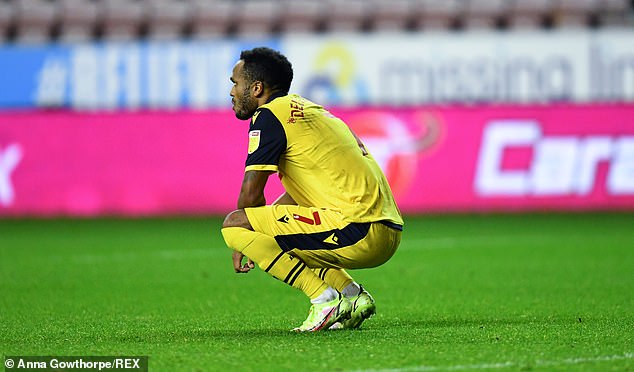 Ian Evatt was left to reflect on the ‘harsh reality’ of Bolton’s penalty shoot-out defeat at Wigan.

The two north-west neighbours – whose grounds are less than seven miles away from each other – produced a thrilling cup tie in front of almost 12,000 fans at the DW.

The only thing it lacked was a goal, with Wigan making the most of misses by Kieran Lee and Nathan Delfouneso to advance on penalties.

‘It was a tight derby match, tight, not many chances at either end,’ assessed Evatt.

‘We probably had the best ones and we gave it our best shot. We are disappointed but that is the harsh reality of football.’