‘There’s less space on the moon’: Sky Sports pundit Jamie Carragher rips into Tottenham’s midfielders for the empty gaps they were leaving during their defeat to rivals Arsenal

Jamie Carragher has torn into Tottenham’s midfielders for the spaces they were leaving during Sunday’s north London derby defeat to Arsenal.

Spurs started with a midfield three of Dele Alli, Tanguy Ndombele and Pierre-Emile Hojbjerg against the Gunners who ran rampant during the first half.

Nuno Espirito Santo’s side found themselves 3-0 down within 34 minutes thanks to goals from Emile Smith Rowe, Pierre-Emerick Aubameyang and Bukayo Saka. 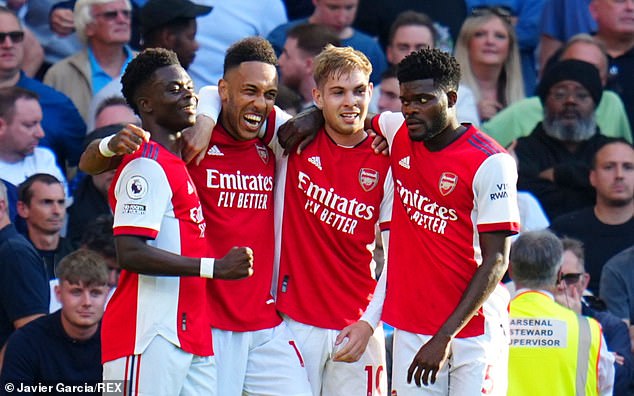 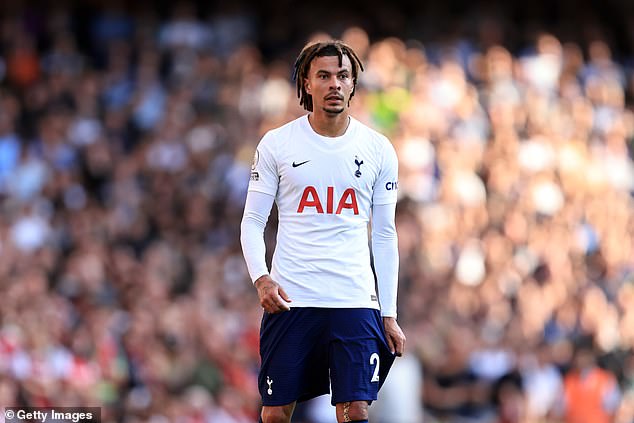 Tottenham’s midfield of Dele Alli, Tanguy Ndombele and Pierre-Emile Hojbjerg have since been criticised

On Monday Night Football, Sky Sports pundit Jamie Carragher said he had never seen anything like the space the Tottenham midfielders left on Sunday.

He said: ‘One minute into the game: Dele Alli, Ndombele and Hojbjerg are the midfield players, and they are not in midfield positions.

‘The only reason you’d stand there (away from midfield), is if your manager has told you to go there.

‘They wanted to go direct, but who to? Even if you win the ball, you need someone behind you to pick up second balls, but Dele Alli was on the same line as Harry Kane.

‘When you look at the space in midfield,  I don’t think I’ve ever seen anything like it in my life. 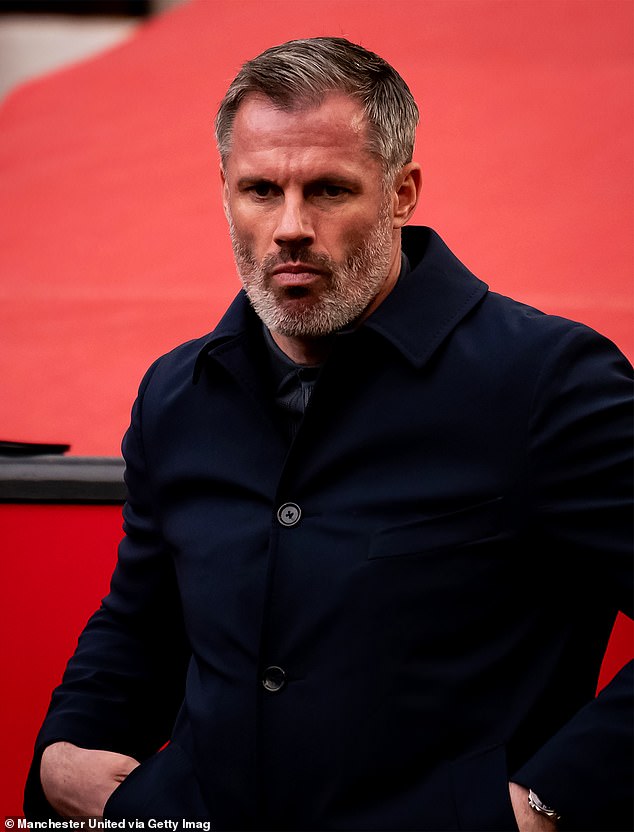 ‘Where would you want them? Surely not there. There’s less space on the moon than what you see in that midfield for Tottenham.

‘It’s actually unbelievable. The manager must have told them where to go: this is before the first goal. It was always going to happen.’

Nuno Espirito Santo was obviously unhappy with the way his midfield was working as Alli was hooked off after half-time in favour of Oliver Skipp. 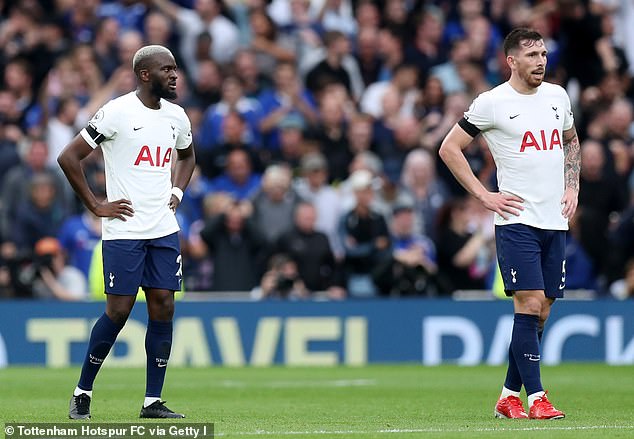 Ndombele was then subbed after 70 minutes as they went searching for a goal with Bryan Gil coming on in his place.

After the game, Santo admitted that certain individuals in the team didn’t play his intended game plan right.

He told Sky Sports: ‘I won’t name individuals who didn’t play the game plan right but the game plan was not right according to the players who were on the pitch.’ 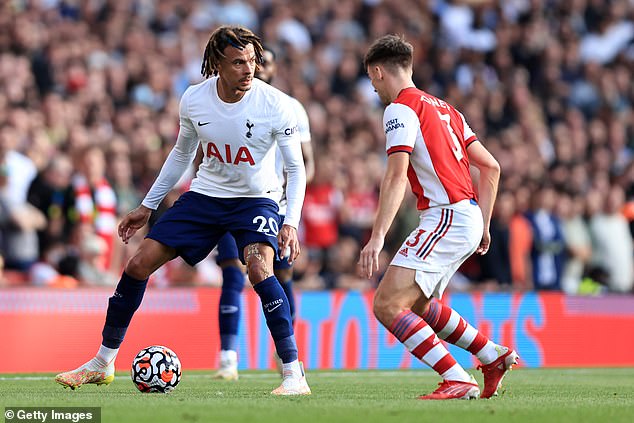