Scott Brown believes Celtic should have been awarded a penalty in the first half of their 1-1 Old Firm draw with Rangers as Odsonne Edouard was booked for simulation.

The French striker was given a yellow card shortly before the half-hour mark as he went to ground after moving the ball past the sliding Borna Barisic in the penalty box.

Alfredo Morelos scored his first Old Firm goal seven minutes before the interval to cancel out Mohamed Elyounoussi’s diving header but Brown believes Celtic should have had the opportunity to double their lead from the spot before that equaliser.

Referee Willie Collum saw no contact in the incident but Brown insists it was a foul and says his side deserved to win the game. 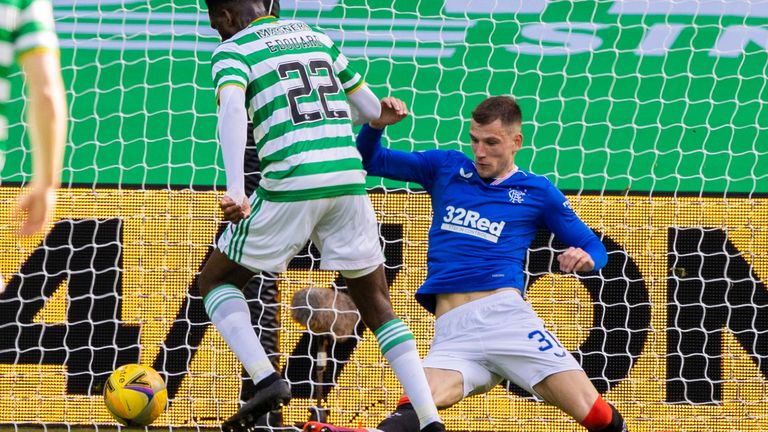 “The first half, we were exceptional. We could have had three or four and had a penalty denied as well. It’s a stonewaller,” he told Sky Sports.

“There’s no need for Odsonne to go down as he chops inside. There’s contact – we saw it at half-time. It’s one of those ones if you go in 2-0 up at half-time, then it totally changes the game.

“They managed to get back in the game but we had enough chances to win it. I thought we were very good today throughout the whole 90 minutes.”

He added: “It’s a bit unlucky as well, it’s probably a foul on Jonjoe (Kenny), it goes out for a corner and gets a flick on and whoever [Morelos] scores at the back post as well, it’s one of those ones.

“I think today’s team performance was miles better than we’ve been this season – we probably deserved three points as well.” 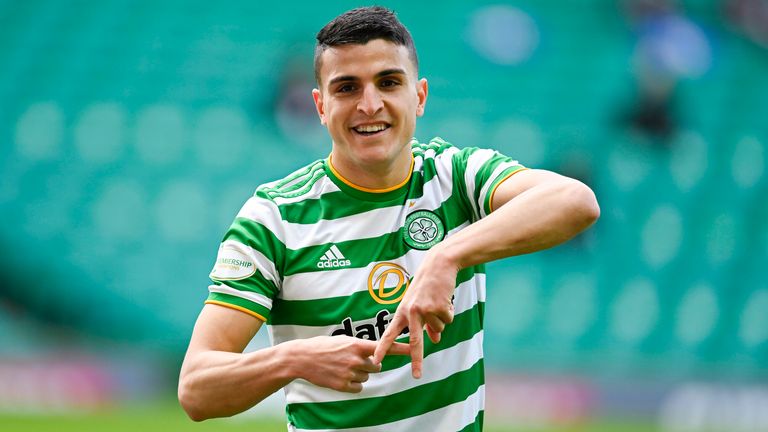 Brown lamented his side’s inability to find a second goal but insisted that recent performances have shown Celtic are still fighting, despite Rangers securing their 55th title earlier this month.

He believes that Celtic players need to use the rest of this campaign to show they are worthy of their place in the team for next season.

“I don’t think it’s just this fixture, it’s been a whole season for us, we’ve played some great football but we just can’t get the ball in the back of the net,” he said. 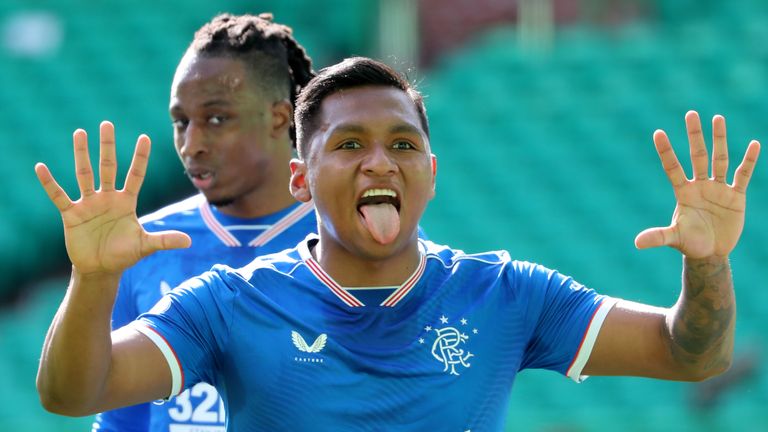 “They have one shot on target and score one goal. It’s been a hard season for us. We’ve come back and been really good in the last three games. It shows the lads are still fighting, we’ve still got that pride in ourselves.