Tottenham ace Jack Clarke has been advised to join Celtic if manager Neil Lennon rekindles the club’s interest in the summer. Former Premier League defender Alex Bruce has urged Clarke to seriously consider a move to Celtic Park as that would allow him more regular football.

The Hoops tried to sign the winger during the January transfer window but their bid was fruitless as he instead joined Queens Park Rangers on loan.

Celtic are now looking to reignite their interest with a better offer to finally bring in the 19-year-old on a season-long loan deal.

Bruce is adamant that the youngster should not think twice about moving to Glasgow if another offer is made as that would allow him to get more minutes on the pitch. 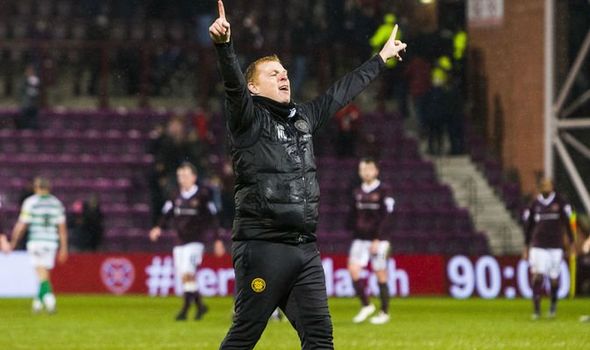 The former Kilmarnock ace believes that such a transfer would change Clarke’s life as it would basically kick start his career.

Bruce told Football Insider: “I would recommend anyone to go to a club like Celtic to get game time.

“It’s a great club, any young lad who’s got the opportunity to go and play anywhere, I would recommend just to go and do it and if you can join a club like Celtic in the process then fantastic. I’m all for it.” 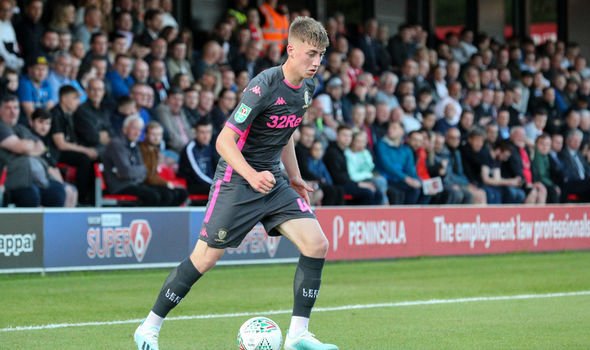 Tottenham boss Jose Mourinho wasn’t satisfied with Clarke’s first loan spell to Leeds because he didn’t get much game time with only three appearances to his name.

That is why Mourinho then decided to send him out on another loan to QPR where again he has only played five times.

The Portuguese boss said in January: “I know it’s finished [his loan], but the structure is looking for another loan where he can play.

“In this half-season, he was not playing much and the objective of a loan is for the players to play. A loan without minutes is frustration loan.

“One is enough so the next one we must be sure is a club and a manager that really wants him to play.”

Clarke started his career at Leeds where he broke into the first team and made 25 appearances before being signed by Tottenham in 2019.

The youngster was then sent back on loan to Elland Road but failed to replicate the same performances and has yet to stand out at QPR.

The England under-20s international has yet to play for Spurs’ first team.