Rangers travel to Celtic for the Old Firm having already clinched the Scottish Premiership title earlier this month.

Steven Gerrard’s side have won the previous two league meetings with a 1-0 victory at Ibrox in January and a 2-0 win at Celtic in October. Caretaker boss John Kennedy will be looking to put a dampener on Rangers’ celebrations and the Hoops will be desperate to avoid a third defeat to their bitter rivals.

Both teams stand in solidarity in support of the anti-racism movement before Celtic get us kicked off.

Speaking to Sky Sports, Steven Gerrard says Glen Kamara was desperate to start today’s game and also said the players won’t be taking the knee ahead of kick-off.

‘He would be desperate to play here today. He’s totally fine, he’s looking forward to the game.

‘We won’t take the knee, I spoke to both my captains yesterday and they’ve made a collective decision that they’re gonna stand and they’re going to stand together side-by-side and we’ll support that and follow suit as staff as well. James and Connor have come to see me yesterday and I totally understand the decision that they’ve made and totally back it 100 per cent and we’ll do the same as staff to show them the support.’ 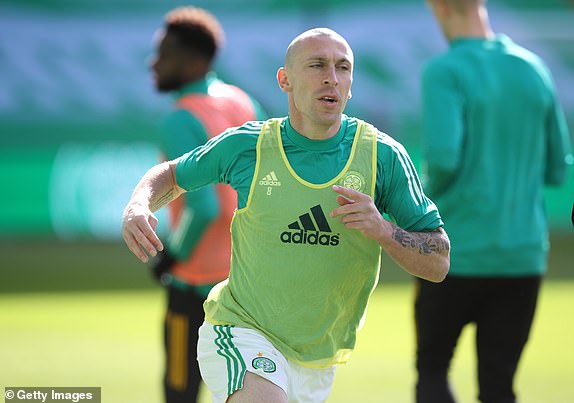 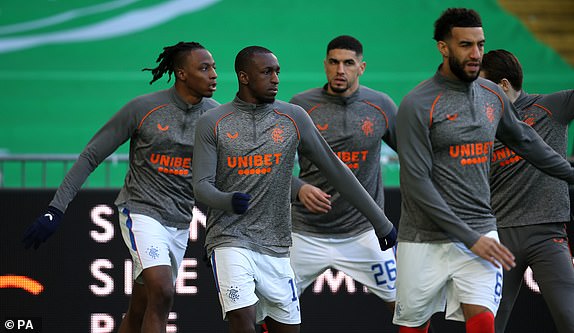 Here are the latest odds for today’s game, via bettingexpert.com:

Rangers won 1-0 at Ibrox in January, courtesy of a Callum McGregor own goal and a number of top saves from goalkeeper Allan McGregor. In October, the Gers won 2-0 thanks to a Connor Goldson double. Celtic will be desperate for a win today. 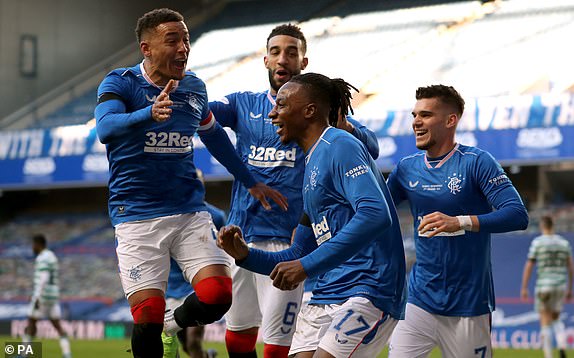 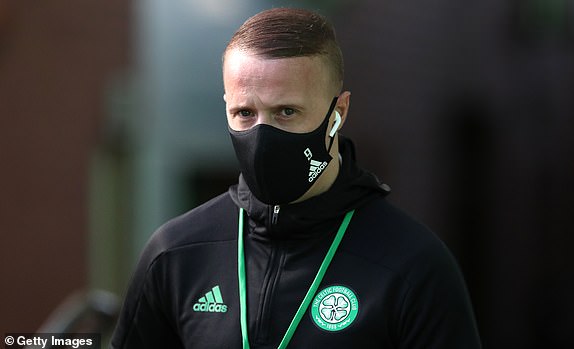 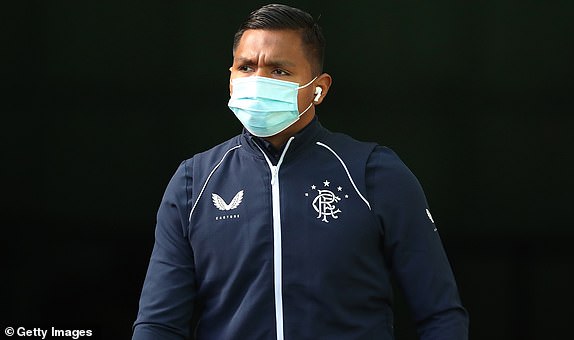 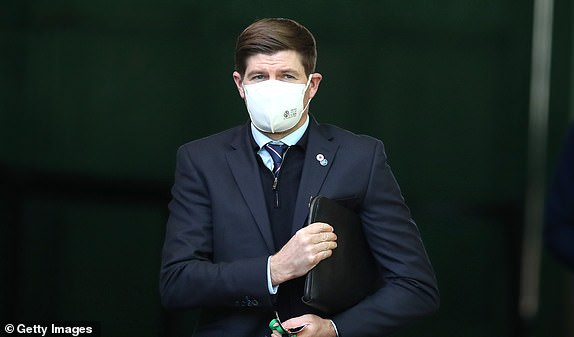 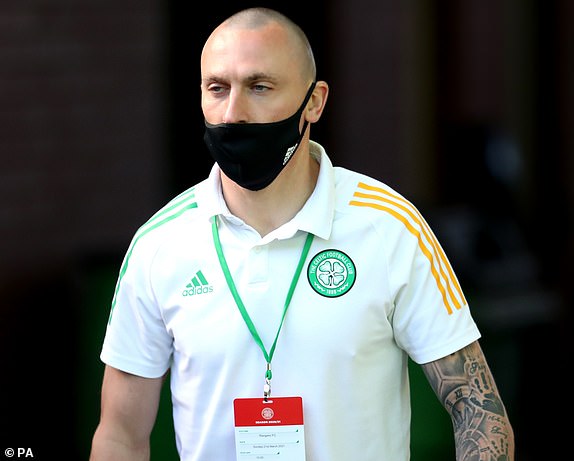 Some Rangers fans with an inflatable trophy outside the ground. The Gers stopped Celtic winning their 10th SPL title in a row so are understandably enjoying themselves… 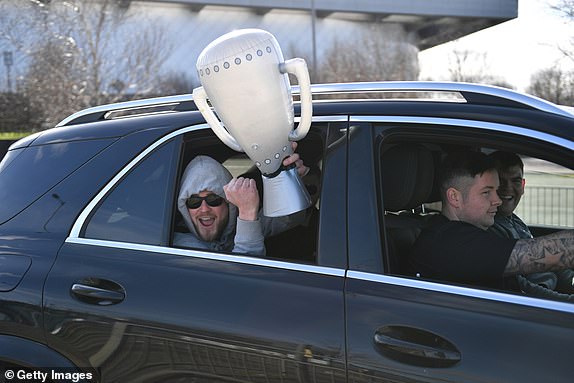 Hello and welcome to our live coverage for Celtic v Rangers. Steven Gerrard’s men have already clinched the SPL title but they’ll want to make it a third Old Firm victory at Celtic Park this afternoon. The Hoops will be desperate to rain on their parade and restore a bit of pride.