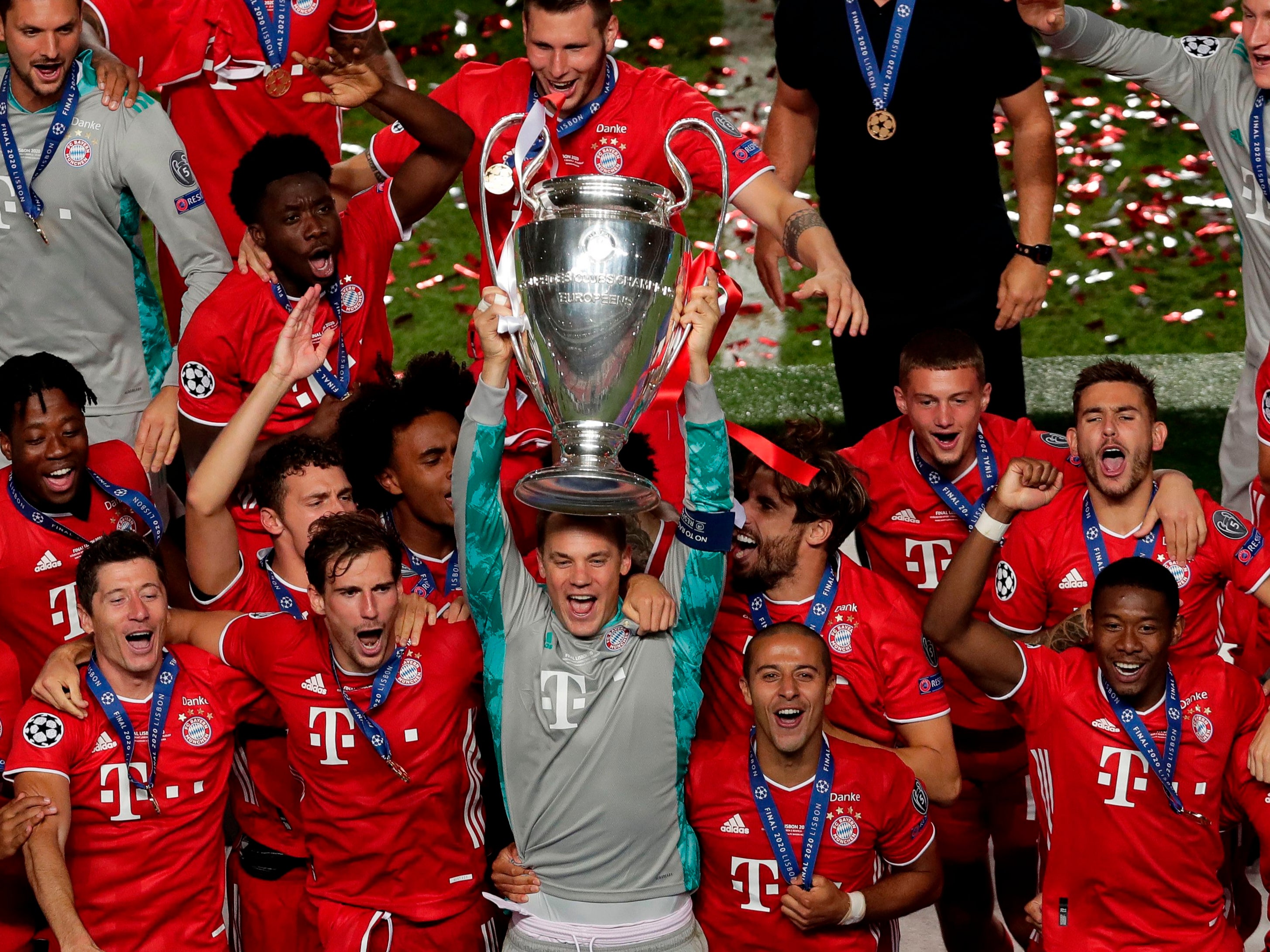 The group of super-clubs that dominate it are in a weaker position than at any point in memory, far more fragmented than we’re used to.

Many are now actually enduring problems because of the very wealth that has made them so dominant, reflected by the inability to sell. They have amassed squads of players on huge contracts, ensuring they are bloated and inefficient.

This is the case at a series of super-clubs to varying degrees, from Barca to Real Madrid to Juventus to Paris Saint-Germain, Manchester United and Chelsea. All have a raft of players they could do without, very few have made the kind of signings that suddenly makes a side look that bit more serious.

It is really only the defending champions, Bayern Munich, who currently seem sharp in the way you think the elite sides should be. Liverpool might be, except for the manner they have now been undercut by Virgil van Dijk’s injury. 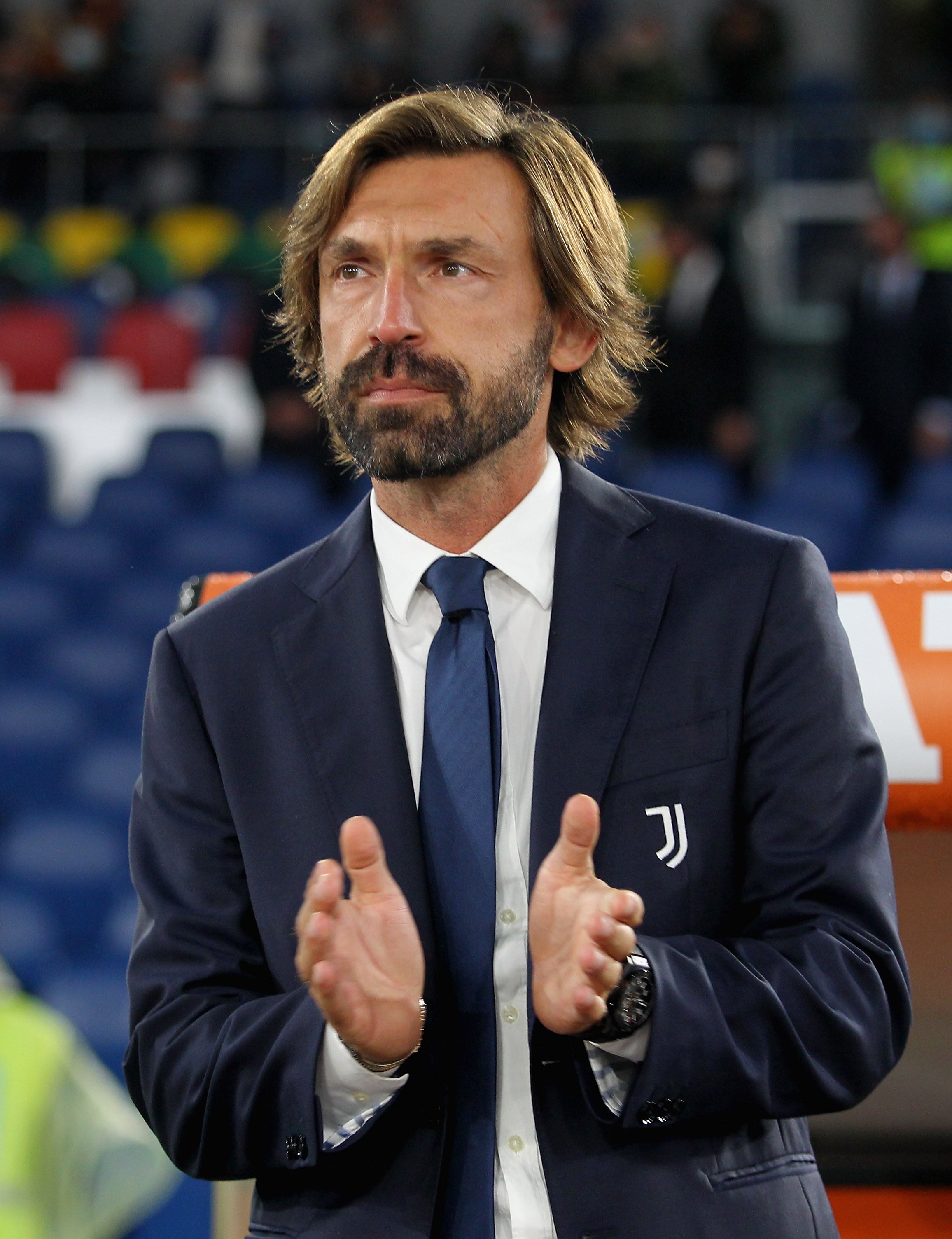 This inefficiency, that comes from immense financial insulation, appears to have manifested itself in other ways, too. Look at Juventus. As if almost complacent and bored from a decade of titles that increasingly have less meaning, the Italian champions have made a curious managerial choice in a totally untried Andrea Pirlo. He is part of another trend, that includes Frank Lampard, Ole Gunnar Solskaer and Zinedine Zidane.

They got managerial jobs because of their playing connections to the clubs as much as any coaching ability.

One argument is that the nature of modern super clubs means you need such figures to navigate their squads. Another is that it feels an unnecessary risk to appoint coaches so unproven.

It is as if some of the most cutting-edge coaches are in a tier below the super-clubs, like Julian Nagelsmann at Leipzig and Marco Rose at Borussia Monchengladbach. 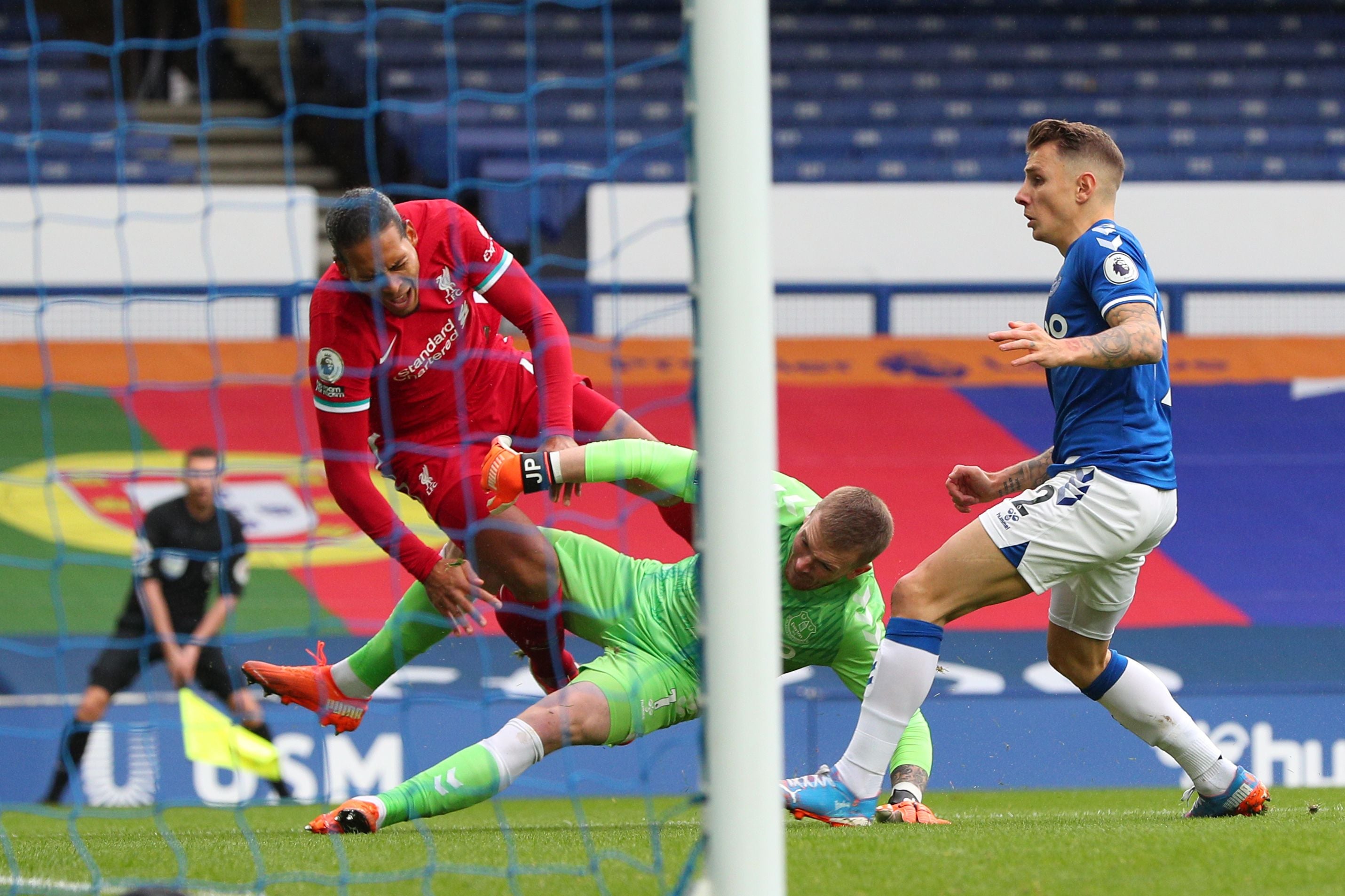 What’s more, as Atalanta illustrated last season, the more efficient squads they have allow a sharper and more intense idea of football. This has been one of the growing lessons over the last few seasons. It’s just that a critical mass of individual quality – like, say, having Neymar and Kylian Mbappe in one team – tends to win out.

The temptation at this point is to say that this could be the most open Champions League in years, or something that seems to get uttered every season like “Atletico Madrid/Borussia Dortmund will never have a better chance”.

It is also why this Champions League season could be instructive from a wider historical and economic perspective.

It will be a test of the super club dominance, as much as anything, and how resistant it is. 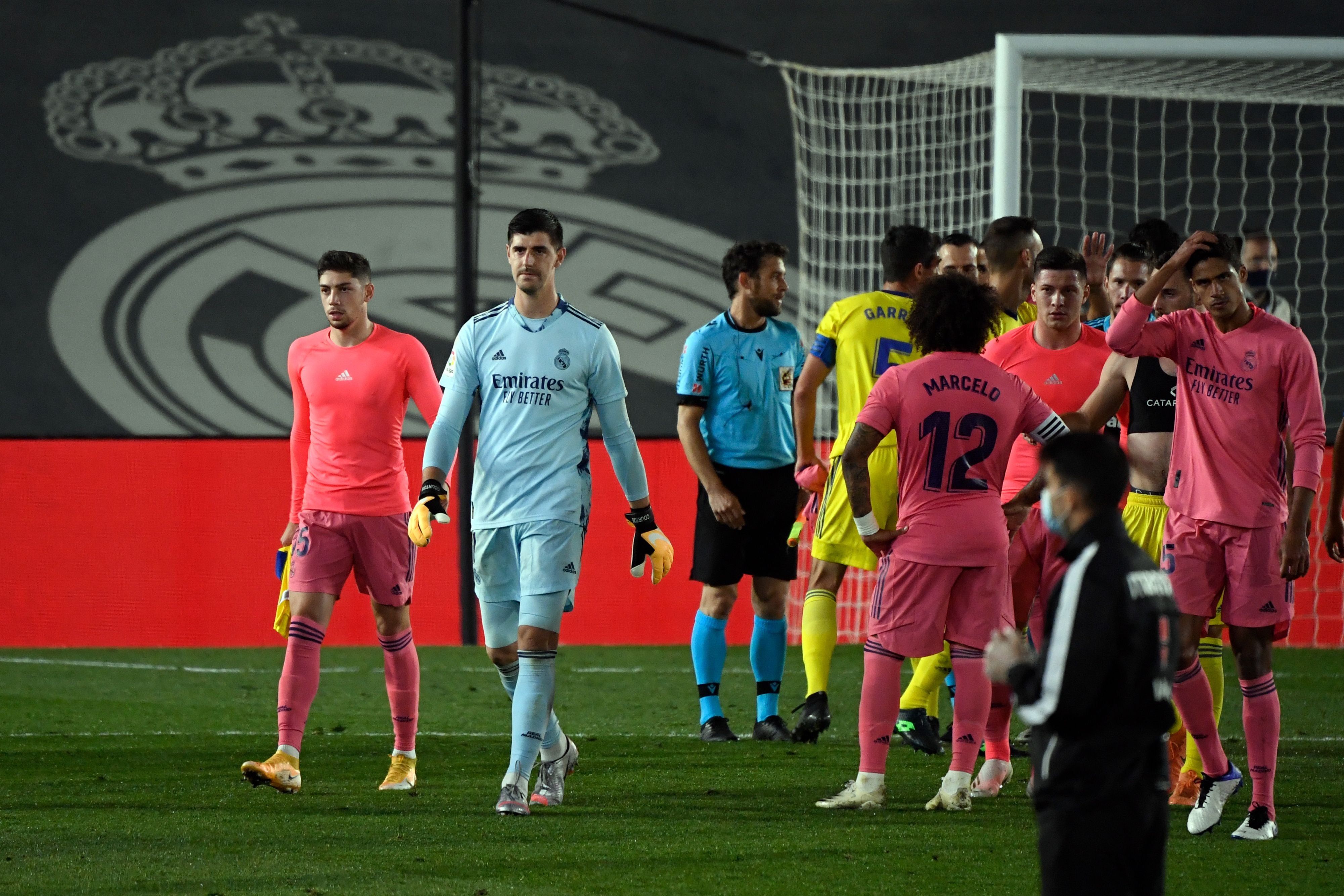 It is hard not to think it would be depressing if they achieve the usual level of results in these circumstances. What would it say about the effect of money in the game?

The fair expectation, and hope, should be for more surprises.

There are a few groups that at least have the potential of being as exacting and intense as the opening stages of the 1990s. Much has already been made of Manchester United’s group, and their daunting start away to PSG. A flat Real Madrid could encounter real difficulty against Rose’s Monchengladbach and Antonio Conte’s Internazionale.

This Champions League season could also, however, be a test of one of the manifestations of that dominance: the way many of the best sides play, and cutting-edge football.

Tuesday’s Champions League kick-off marks the first of three consecutive weeks where the competition will be played, a congested pre-Christmas schedule that has never been seen before. It is a consequence of the crunched Covid-disrupted calendar, and this shortsighted need to get in every single normal fixture before Euro 2020.

It also means clubs just don’t have the time for their usual training or coaching. They will have to make do or adapt much more.

That will inevitably see a drop-off in the cohesion of sides, and could make them easier to get at. They won’t be as close to 100% as often. You could argue this is why Liverpool lost 7-2 at Aston Villa and Bayern lost 4-1 to Hoffenheim, to pick examples from the most recent champions.

It could also mean that the dominant trends of the game – high pressing, super intense work off the ball – aren’t applied as fully, and thereby aren’t as effective.

Maybe it is this that could create the space for a side like Atletico? Maybe this could allow a surprise?

Either way, it is a bloated schedule, featuring some bloated squads, that real efficiency could cut through.

This could be a distinctive, and rare, feature of the 2020-21 Champions League season.