Bayern Munich had too much for Paris Saint-Germain in Sunday’s final and are now six-time European champions thanks to Kingsley Coman’s header separating the sides in a 1-0 victory for Hansi Flick’s side.

The one-legged ties provided a thrilling conclusion to the Champions League finals in Lisbon.

We’ll be selecting a best XI of the tournament with a particular focus on the ‘finals’. Greater weighting has been given for the games that decided the most unique ending in the tournament’s history.

That means the likes of Cristiano Ronaldo, who once more enjoyed a fine tournament, just misses out here after failing to emerge from the last 16.

Here is our best XI from the knock-out rounds. 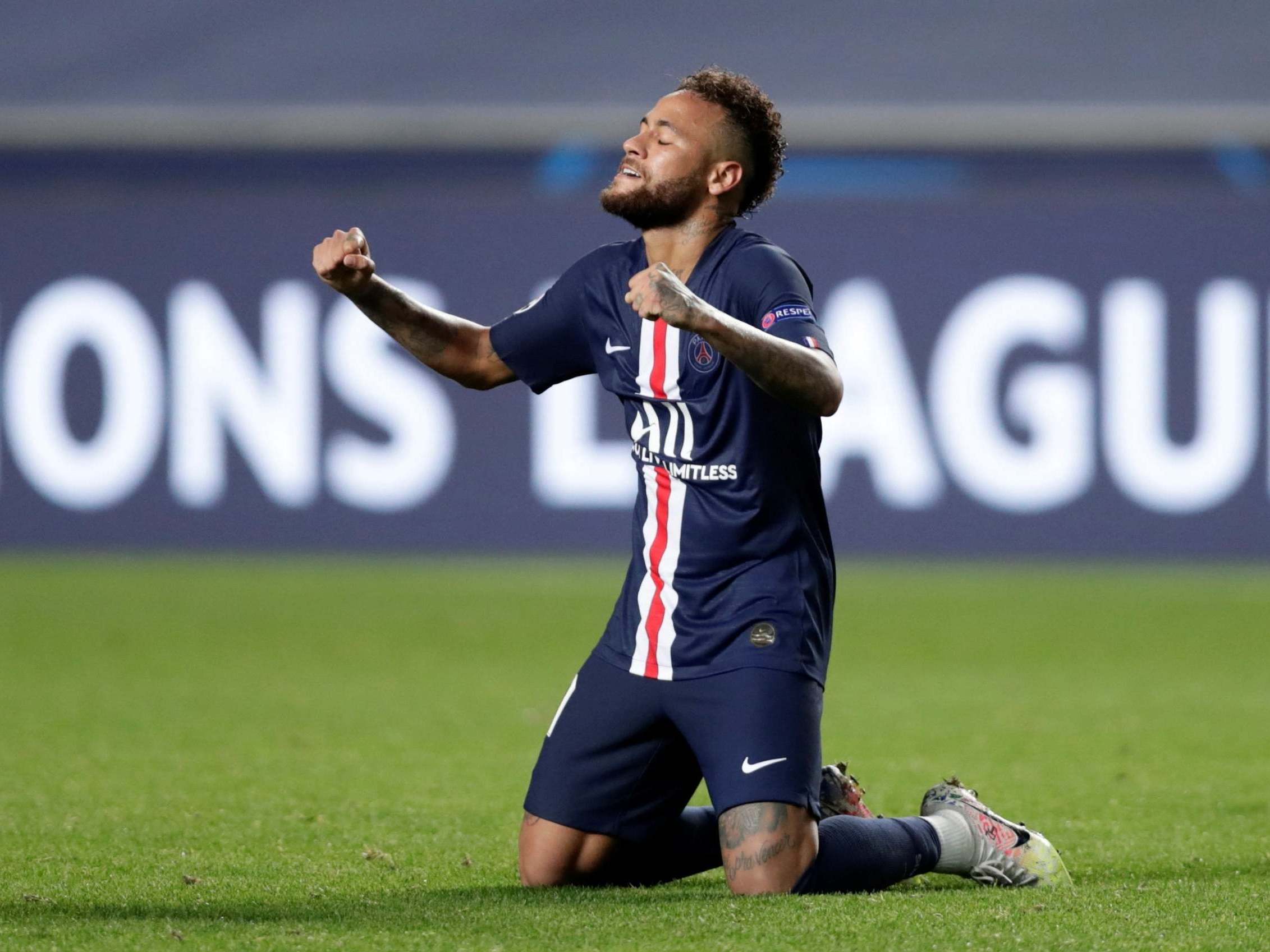 His man of the match performance in the final lifts him into this team after a shaky display against Chelsea and Barcelona.

Peter Gulacsi made a disastrous mistake to gift PSG a second and Keylor Navas’s health meant he was unable to contend here. But the crucial stops against PSG put Neuer over Anthony Lopes.

A ridiculous talent to be able to slot in at right-back as Hansi Flick incorporated Leon Goretzka in the absence of Benjamin Pavard.

Neat and tidy on the ball, but eager to join in more as a right-back – compared to the way he operated as a metronome at the base of the midfield.

A sublime prospect with everything to become one of the transcendent centre-backs for years to come.

Calm in possession, he glides forward when the space emerges, while equally powerful and fast enough to shut down the best attackers either in a foot race or when fronted up in one-against-one situations. 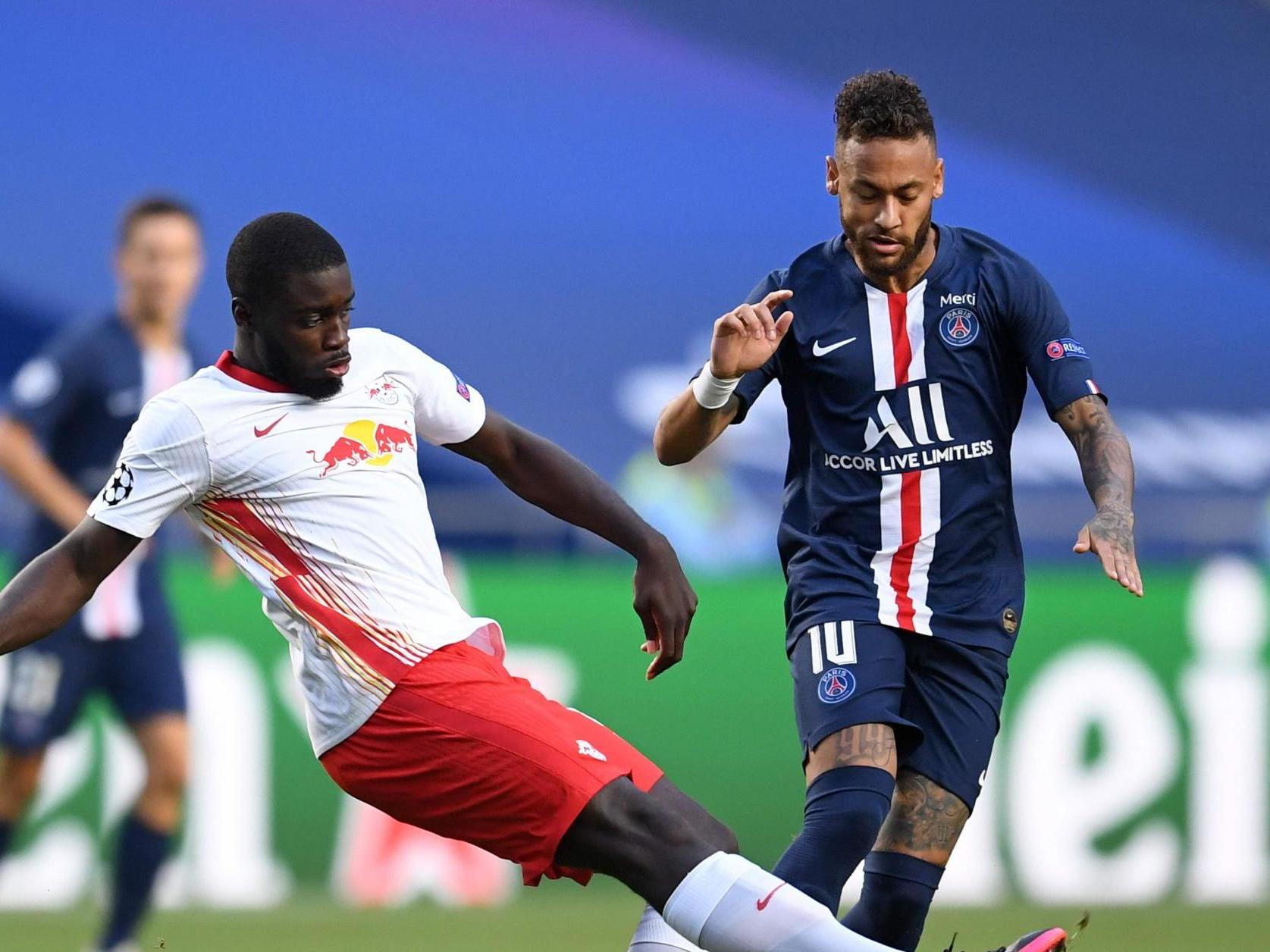 Another like Kimmich capable of playing multiple positions to a world class level, the Austrian has been smooth at centre-back and almost ventures into the space he might usually operate in as a left-back, with Alphonso Davies usually driving into more advanced areas.

A revelation and candidate for player of the season in this competition.

Changing the game as a left-back with his exceptional speed and also demonstrating the skill he developed initially as a winger with the skill from a standing start in the build-up to his assist against Barcelona.

A leader and now one of the most experienced, decisive defensive players in Europe while still only 26 years old.

When others panic around him, he is calm and his equaliser against Atalanta could be one of the most important goals in the competition’s history.

One of the classiest midfielders around, the 22-year-old is never hurried in possession.

Able to glide out of tight spaces when under pressure and able to keep things moving at a decent pace whenever Lyon are afforded time on the ball. There is an argument for Thiago Alcantara here too, of course, but for some balance and to not simply put Hansi Flick’s best XI here, we’ve opted for the Lyon gem. 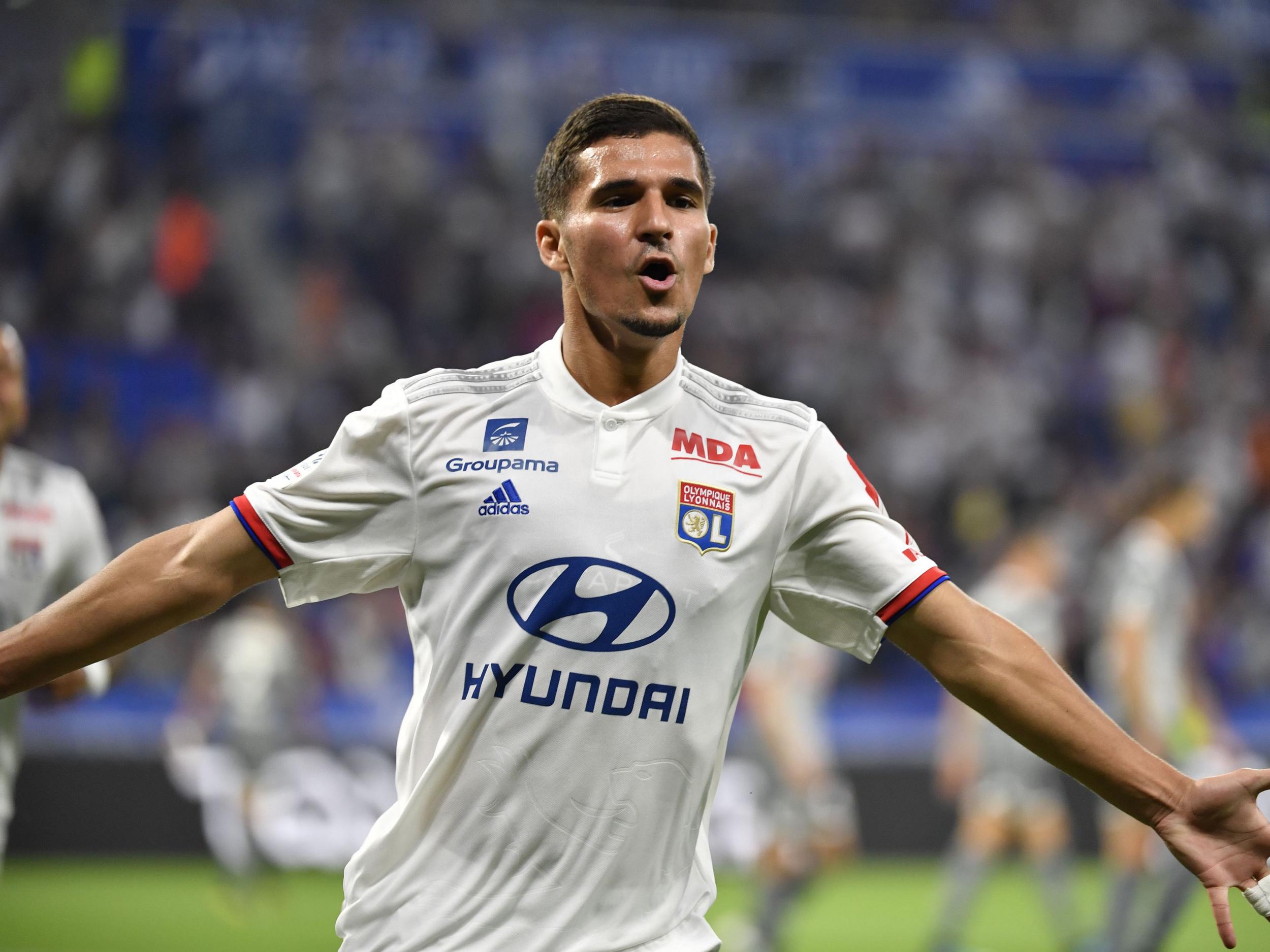 Dominant goalscoring wide player able to ease the burden on Robert Lewandowski, even if the Pole refuses to accept this gift by heaping more misery on opponents by wracking up the goals.

Now a true match-winner too, the prospect of him and Leroy Sane on either wing should strike fear into opponents for next season.

As influential as ever and reinvigorated under Hansi Flick in the pocket of space behind Robert Lewandowksi.

A pest off the ball and now linking with great reliability to provide a reliable service for teammates around him to move off.

Looked set to be a strong contender for player of the tournament… Until the final. If he tidies up his finishing then he will surely take the throne from Lionel Messi as the game’s greatest player.

The vision is a joy to behold, but his guts and character have also come up big during the finals, but his inability to impose himself against Bayern will prove one of his biggest regrets.

A machine. While he’s retained his relentless scoring streak into the ‘finals’, he has not been quite at his peak.

Though Bayern haven’t needed him to be, given their dominance, Lewandowski has often scored the third or even sixth goal of the game. Nonetheless, the Pole has distinguished himself as the best No 9 in the world this season. 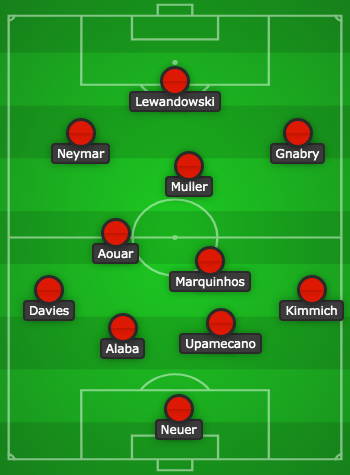