Fikayo Tomori has welcomed friendly competition for places at Chelsea but has warned his team-mates and any new arrivals that they will have to fight hard for their spot in the starting XI. The 22-year-old enjoyed a breakthrough campaign under Frank Lampard but found himself consigned to the bench at the turn of the year.

Tomori made just one Premier League appearance in 2020, having previously racked up 14 outings for the Blues in the top flight.

The centre-back found himself out of favour as Andreas Christensen and Kurt Zouma rotated alongside Antonio Rudiger, and could slip further down the pecking order if Chelsea sign defensive reinforcements this summer.

However, Tomori is relishing the challenge of fighting for his place and has warned that he will be looking to take the shirt off anyone who stands in his way.

“Having competition helps the team to improve because everyone wants to play,” Tomori told the official Chelsea website. 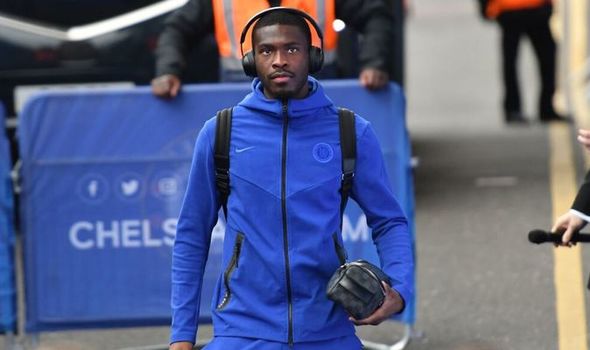 “You know if you want to get in the team then you have to better than the person who’s got the shirt at that time so you have to take it from them.

“Individually, it spurs you on but then it also makes the team better because everyone is going to be firing on all cylinders trying to get into the team.

“When you do get your spot, you have to play well to keep your place so I think the fact that there is that friendly competition means everybody knows you have to be on your game.

“If you train well, you can get in the team and if you play well then you’ll stay in the team. Having that breeds this friendly, competitive nature and spirit that we have and it can only be a positive thing.”

Tomori enjoyed a successful loan spell at Derby County, narrowly missing out on promotion to the Premier League under Lampard.

And the youngster obviously did enough to impress the Chelsea legend, earning a call-up into the senior squad this term instead of being sent on loan again.

However, his progression has not stopped the Blues from being linked with moves for Jerome Boateng and Gabriel Magalhaes.

“I had spent two-and-a-half years in the Championship and with Derby last season I managed to win Player of the Year and get to Wembley for the play-off final so I knew I’d had a good season,” said Tomori. 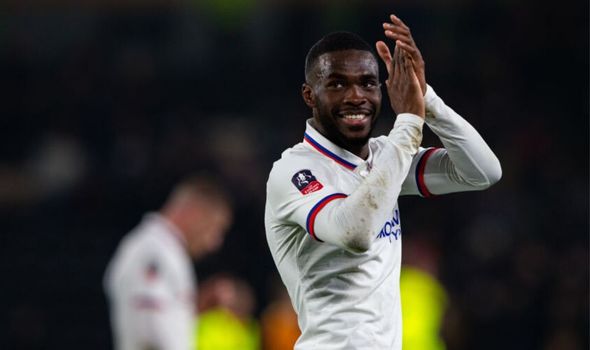 “They won the Europa League the previous season so being able to come into that team and show myself, show the manager and the fans and my team-mates, show everyone that I could play at that level, was really important.

“I managed to do that in those early games and showcase what I could do and I’ve managed to carry that through.

“Now, it’s just about trying to maintain that level, not drop below it and keep on improving it.”