Chelsea are reportedly open to a swap deal with Barcelona including Cesar Azpilicueta and Marcos Alonso with the duo keen to join the Spanish giants this summer.

Blues defender Andreas Christensen is already said to have agreed a deal with Barca with both Azpilicueta and Alonso keen to follow in the Denmark international’s footsteps.

The Catalan giants have been awaiting the sale of Chelsea to begin discussions over the defensive duo as Xavi looks to rebuild his squad. 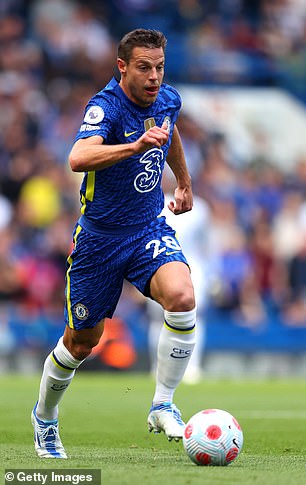 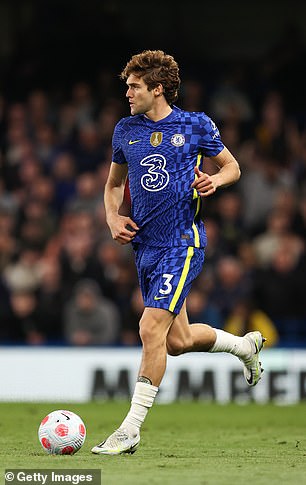 Thomas Tuchel’s side do have an option to extend captain Azpilicueta’s contract by another year while Alonso remains in contract until the summer of 2023 – therefore the Blues would be expecting some form of compensation.

Chelsea are believed to be open to a swap deal including defender Serginho Dest and goalkeeper Neto after analyzing a number of options instead of cashing in, according to Sport.es.

The Spanish duo have been mainstays at Stamford Bridge – with Alonso joining in 2016 while captain Azpilicueta has been on their books since the 2012-13 season. 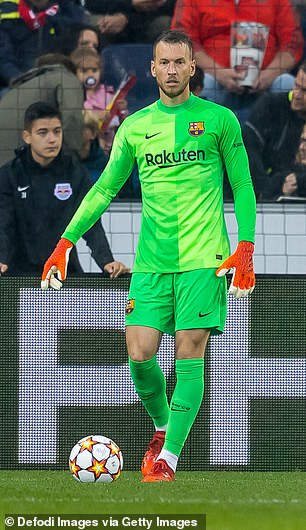 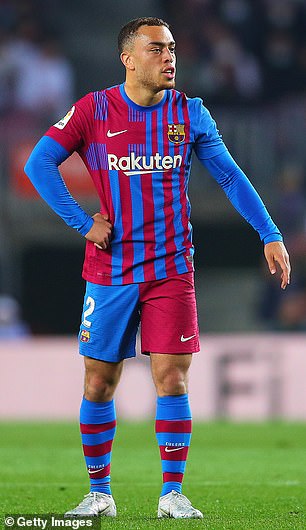 The duo are, however, both are keen to swap west London for Barcelona this summer and could force the Blues hand to make a decision.

The LaLiga giants are confident of being able to bring both Azpilicueta and Alonso in, with reports already stating they could sign two or three year deals in Spain.

Both Chelsea and Barcelona are planning summer rebuilds, which could see the deal make sense for both parties, especially given that Dest and Neto are two players the LaLiga giants have made available for transfer this summer.

Dest has made 31 appearances for Barca so far this campaign in all competitions, but now appears out of favour, while shot-stopper Neto has made just a mere four appearances all season.

At Chelsea, Tuchel will have his work cut off to improve and rebuild his defensive line-up with Christensen joining Barca, Antonio Rudiger agreeing a deal with Real Madrid, and now potentially losing both Azpilicueta and Alonso.