Chelsea boss Frank Lampard has agreed with Joe Cole’s assessment of the current Blues squad in the wake of their 2-1 defeat to Wolves on Monday night. The west London giants entered the match looking to bounce back after losing to Everton. But that didn’t happen, with Lampard’s side instead slipping to another defeat.

Chelsea took the lead through Olivier Giroud, who put them ahead in the 49th minute.

But goals from Daniel Podence and Pedro Neto gave the home side all three points, dealing the Blues’ hopes of winning the Premier League title an almighty blow in the process.

Speaking after the game, Chelsea legend Cole expressed a belief that they ‘dropped off’ against Nuno Santo’s side.

“Chelsea were in control in the first half. They took the lead thanks to Giroud’s fantastic finish. Wolves grew into the game and Chelsea dropped off and looked nervous. It became a bit of a basketball game in that sense.

“I felt that suited Wolves.” 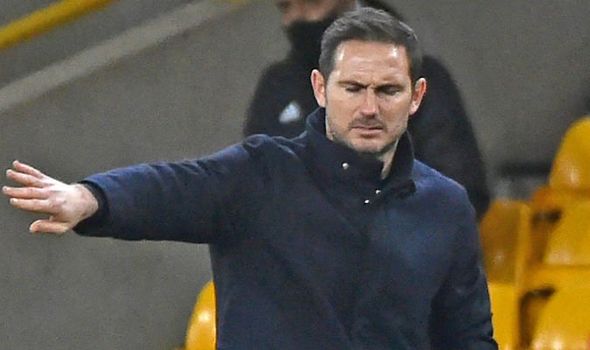 “There could be some fatigue,” he said.

“I hate to say it after a defeat because it could sound like an excuse but even the first 60 minutes when we were the better team we didn’t have a zip about us.

“We have travelled up to Everton, come back and up to Wolves but everyone is in the same boat on that front.

“At the moment we have a couple of injuries in areas that mean I can’t make too many changes or rotations in certain areas of the team.

“So I understand that side of it but when you are 1-0 up and turn the result around I wouldn’t say it was because of fatigue.”

Lampard also admitted he was reminded of Chelsea’s weaknesses in the defeat – but did share positive injury updates on Callum Hudson-Odoi and Hakim Ziyech. 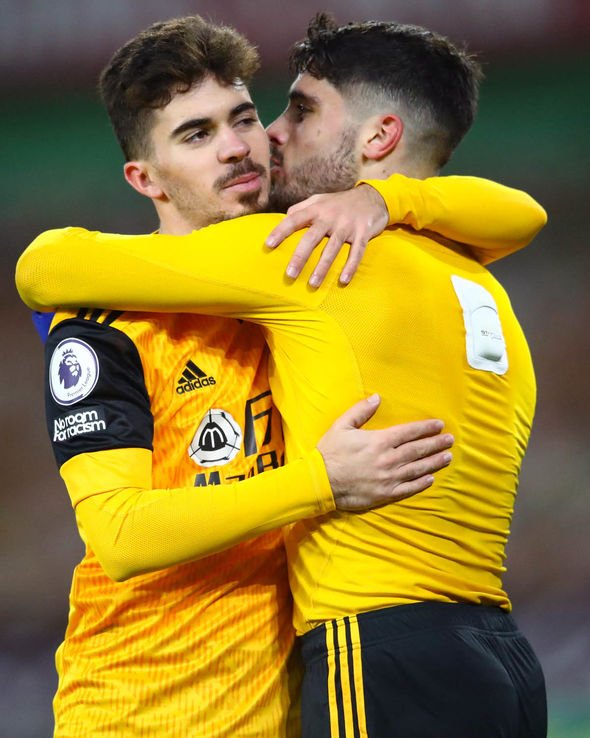 “Yeah there were elements in the second half that did remind me,” he said.

“We’ve been given a different kind of game in these last two games, particularly Everton making it difficult for us to break them down. We didn’t really succeed in that.

“Wolves play very much with a counterattacking style and we didn’t deal with that. The players have to feel that on the pitch.

“The message was clear: they counterattack. That’s disappointing. Hakim and Callum will hopefully be training by the end of the week. Whether they are fit or not for West Ham, I’m not sure.”

Lampard has now challenged his players to prove their recent bad form is merely a blip.

“Everyone sung our praises and I was the last one to do that as it is my job to stay level headed at both ends.

“So I shouldn’t stay too disappointed tonight as much as I didn’t get too elated after Leeds on the back of a really good run.

“Clearly, when we perform like we did today that’s not game management and quality levels that we are striving for. I still think there’s a lot of improving to do within the group so I wouldn’t say I am massively surprised.

“What my experience of the Premier League tells me, if you drop your stance, which we have in the last two games, particularly away from home then you can lose football matches so it is a big lesson for the players there.”