Graham Potter is reportedly exploring the possibility of recalling Callum Hudson-Odoi from his loan spell at Bayer Leverkusen in January. The new Chelsea boss previously considered signing the winger while manager of Brighton and a hidden clause in the loan deal could allow the Blues to bring him back to Stamford Bridge.

Hudson-Odoi was keen to leave Chelsea this summer to gain regular game time elsewhere. The 21-year-old is one of the highest-rated youngsters to have emerged from the Blues’ academy in recent years but his senior career has failed to kick on.

A season-long loan to Leverkusen emerged before deadline day and Hudson-Odoi appears to have got what he wants, notching an assist in three league appearances and playing twice in the Champions League.

However, the Bundesliga side have endured a torrid start to the campaign as they hover just above the relegation zone. Reports in Germany indicate that Potter’s previous interest in signing Hudson-Odoi has led him to consider the possibility of ending the loan arrangement early. 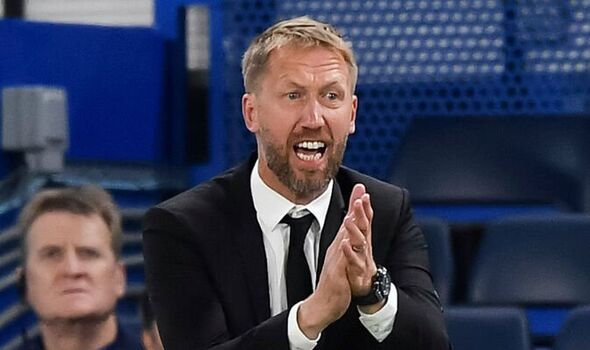 Sport Bild claim that Chelsea can force through a premature return to west London under the terms of the deal. Potter may have plans to hand the wide man an important first-team role with wingers and wing-backs both common in his various systems.

Hudson-Odoi started in an impressive Champions League win over Atletico Madrid last week, playing virtually the full 90 minutes on the left wing. The London-born star is in the midst of his first-ever loan spell away from Stamford Bridge, playing with the likes of Moussa Diaby and Patrik Schick.

It remains to be seen whether Hudson-Odoi would be receptive to the idea of returning to Chelsea, where his prospects of regular game time could be put at risk. Potter’s decision may sour relations with Leverkusen but a determination to do so would suggest that the former England international has an admirer in the new manager and potentially a bright future in the Premier League.

The 21-year-old has been part of Chelsea’s academy since the age of 7 and broke through in 2017/18. While his quick feet and dribbling ability make him a tricky customer, fans have been left wanting in terms of his goal-scoring ability with just 16 on the board after 126 appearances for the club. 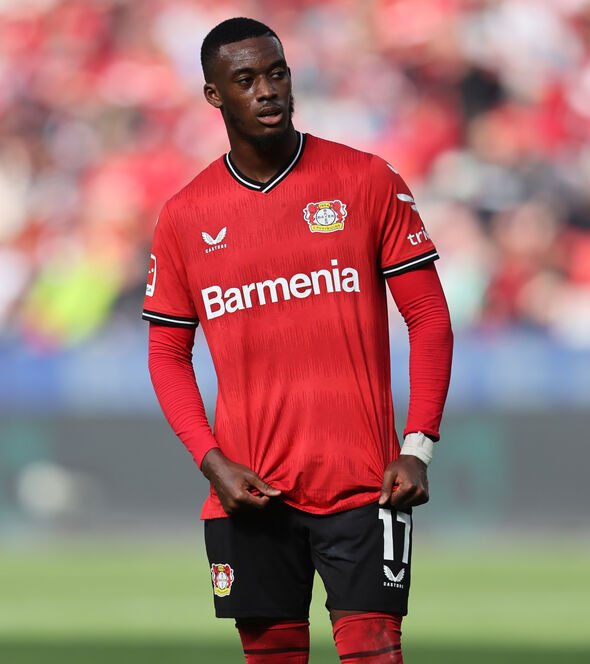 The Blues have plenty of options out wide at present but Hakim Ziyech and Christian Pulisic were both heavily linked with exits during the summer. One, or indeed both leaving in January could leave Potter thin on the ground and in need of a player like Hudson-Odoi.

Postponements and the international break mean that Potter is yet to lead his new side out in the Premier League. A 1-1 draw in the Champions League with RB Salzburg prevented a fairytale start for the former Seagulls boss with a trip to Crystal Palace lined up on October 1.