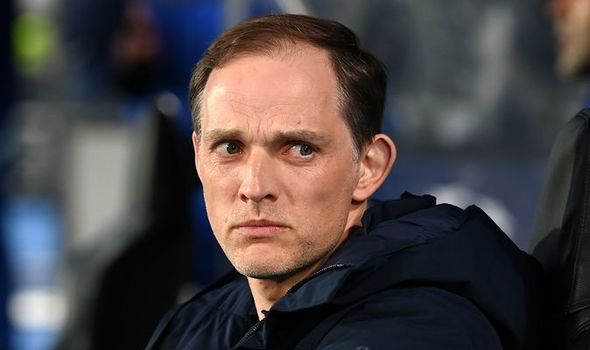 Thomas Tuchel has admitted that he is praying on the fitness of Mason Mount after he appeared to pick up a knock during Chelsea’s vital 2-0 win over Fulham at Stamford Bridge. Kai Havertz proved to be the difference on Saturday evening, firing the Blues into the lead inside 10 minutes before doubling their advantage shortly after half-time to boost their hopes of a top-four finish.

The German forward combined well with Mount and then Timo Werner to dispatch the decisive opportunities, with his marksmanship putting Chelsea six points clear of fifth-placed West Ham in the Premier League table.

The result means their fate is firmly in their own hands with just four matches remaining for the Blues to hold on to their Champions League status.

Mount, who has established himself as one of Chelsea’s best players this season, played a starring role against the Lilywhites but was substituted with 14 minutes remaining.

The England midfielder seemed to be dealing with a back problem after an awkward fall and was promptly hauled off, with Tammy Abraham coming on for a rare appearance in his place.

Speaking after the final whistle, Tuchel told Sky Sports that he will be crossing his fingers between now and Wednesday, with Mount potentially in a race against time to feature against Real Madrid in their decisive Champions League second-leg clash.

“I hope really that Mason is not a big thing, and hopefully he can fully recover for Real Madrid,” said Tuchel.